Deliberately closing down the economy, which has never been done before, has created a more infectious, possibly more lethal disease than Covid-19. Let’s call it the Stress Virus. For the Stress Pandemic there can be no vaccine. There is only one cure -- more jobs, more economic growth. Federal, state, and local governments should immediately begin to open the economy. Conditions in states, cities, localities vary. State and local officials should act accordingly with a clear goal: remove restrictions as fast as prudently possible.

The United States, and the world, have gone to war against Covid-19. Just weeks ago, little was known about this mysterious virus. When the news broke, it was accompanied by apocalyptic predictions: untold millions of infections and deaths. The threat seemed obvious. The focus was clear: Do everything possible as soon as possible to diminish the number of fatalities. The main thrust? Encourage people to isolate themselves. Almost overnight, this appeal swiftly morphed into a demand and the economy was essentially shut down by government fiat.

As we learned more about the virus and the models began to take this knowledge into account, the projected rates of infections and deaths declined dramatically. From 2.2 million projected deaths in the United States alone down to about 240,000 worldwide. This in but a few weeks. It’s fair to ask -- and the answer may be unknowable -- was the less cataclysmic modeling due to the social distancing, or were the models wrong all along? This much is known, however: The world economy has never been closed for any reason and the effects of the economic contagion are painfully obvious -- massive unemployment, massive business closures, massive wealth destruction.

Closing the world economy has subjected the world population to unprecedented stress. Until a few weeks ago, especially here in the United States, a huge number of those now unemployed -- some 17 million and counting -- never entertained the slightest idea that they would ever lack a job. Now, out of the blue, they have been forcibly idled , worried about paying the rent, paying the mortgage, paying tuition. To say their lives have been disrupted is an understatement. The stress for them is enormous. Night and day. It is unprecedented.

In only a few weeks, the wealth destruction has been massive. Overnight, 401(k)s and other retirement plans down dramatically. This will seriously impact how millions of people live the rest of their lives. This is on their minds night and day. The stress is unprecedented.

Suddenly, businesses were ordered to shut down. No business starts with a plan to deal with no revenues. Many won’t survive this friendly fire. Barbara Kolm, president of the Friedrich August von Hayek Institute in Austria, estimates that 30% of businesses will never open again. Each day the economy remains closed, the number of businesses that will never reopen increases significantly. The stress on those business owners, on their families, on their employees is unprecedented.

It will not be eliminated by a government check. I am still unemployed. My business has closed and may never reopen. My retirement nest egg is being raided and is hemorrhaging value daily. These thoughts remain night and day.

Stress is an insidious, multifaceted enemy of good health. The immune system is weakened. It can encourage counterproductive conduct. How many more overdoses? Alcohol consumption in the United States has increased 50%. In Great Britain, 67%. How many more alcohol- and drug-related accidents and deaths? Domestic violence? Child abuse? How many more heart attacks?

The Wall Street Journal, in a recent article headlined “The Struggle to Cope With Depression Amid Coronavirus,” noted:

The pandemic is upending everyone’s lives. But it has been particularly destabilizing for the millions of people who deal with depression and anxiety. … The stress of job losses and the shredding of routines and support systems can exacerbate symptoms and make relapse more likely, says Charles B. Nemeroff, chair of the department of psychiatry at the University of Texas at Austin’s Dell Medical School. The National Alliance on Mental Illness says calls and e-mails have increased 40% in the past two weeks. … The Crisis Text Line has seen demand in the U.S. rise by 40% since March 16.

One could make the case that the main thrust of this war on Covid-19, closing the world economy, has produced a virus more dangerous than Covid-19. Could this unprecedented stress be classified as a pandemic? Of course.

Governments around the world are now rushing to address the impact of closing the economy by throwing trillions of dollars at it. To some extent, this will be temporarily effective, but it will be accompanied by pervasive counterproductive results. How can a government cobble together a $2 trillion bailout package  in a few weeks and throw it at the economy effectively? Impossible. While it will help many people, the legislation will be tainted by corruption, inefficiency, and counterproductive outcomes.  Should some thought not be given to whether governments around the world have unlimited funds? History clearly suggests that they do not. This applies to the United States, too. The political class never seems to understand that spending taxpayer dollars can be counterproductive.

While we are making progress in reducing the rate of infection, Covid-19 is still with us. We have to continue the fight. We have many leaders in the medical, pharmaceutical, and political worlds working feverishly to achieve just that. Meanwhile, federal, state, and local officials must begin to address the  other pandemic, the one they launched. Immediately. Begin opening the economy. While some cities and localities have been more impacted by the virus than others and require continued restrictive measures, it is time that we, the voting public, recognize that there have been widespread overreactions. State and local governments with but a few hundred deaths have taken unnecessary, counterproductive draconian measures that contribute to this Stress Pandemic. Voters, take notice.

My hope is that the political leaders of this great country will think for themselves. Of course, the public needs guidance, needs education, but taking control of every person’s life every day has produced an unprecedented, counterproductive, life-threatening stress. A Stress Pandemic.

This piece originally appeared at RealClearPolitics

Thomas W. Smith is the founder and general partner of Prescott Investors and a Manhattan Institute trustee. 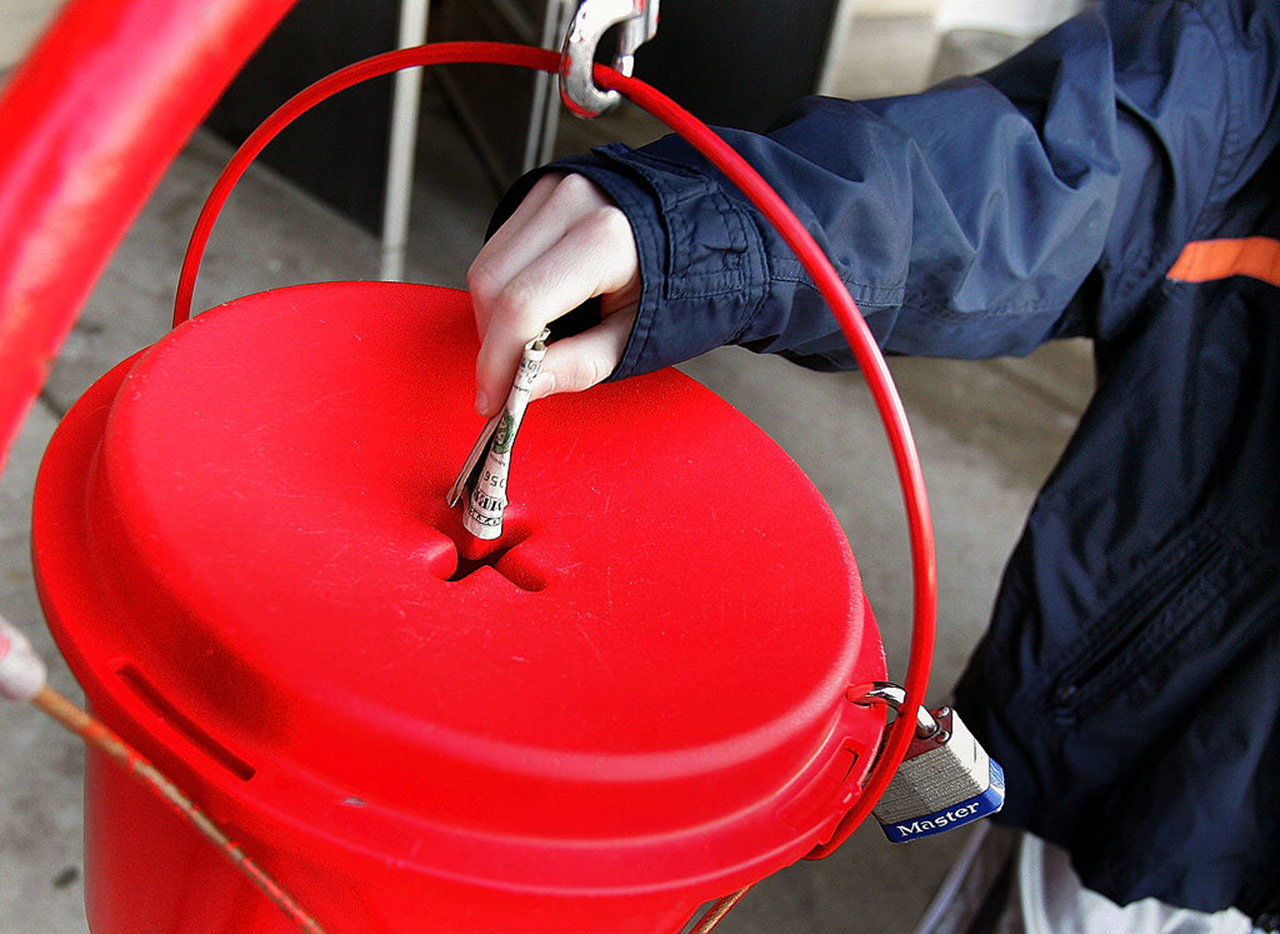 On 'Giving Tuesday,' Give Local