The Rittenhouse Prosecution Is Not Going So Well

Today, the judge dismissed a minor charge against Kyle Rittenhouse. The prosecution had charged Rittenhouse with violating Kenosha’s curfew that fateful night but failed to document the curfew’s existence before resting its case. Whoops.

It’s a small thing, but it’s generally representative of how this trial has been going.

Rittenhouse killed two people, injured a third, and took shots at a fourth; prosecutors allege that none of this was justifiable. He’s also accused of endangering a bystander via one of the shootings and violating Wisconsin’s gun laws, bringing the remaining charges up to six in total. And of course, legalities aside, his decision at the age of 17 to head to the scene of a likely riot with a gun was idiotic and dangerous. If the jury dislikes even one shot he fired, he could do serious time. 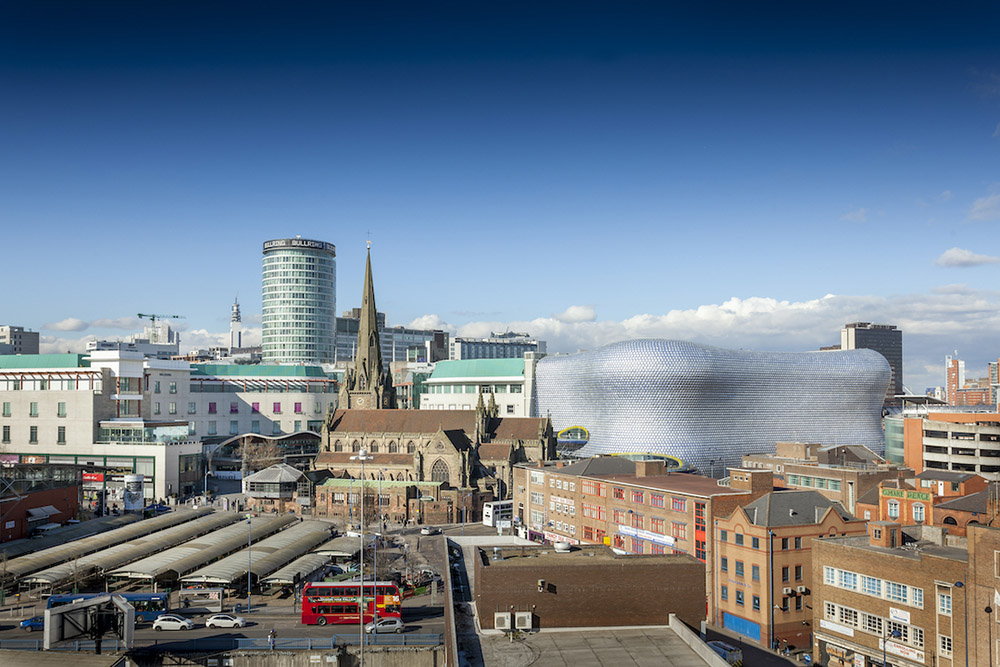 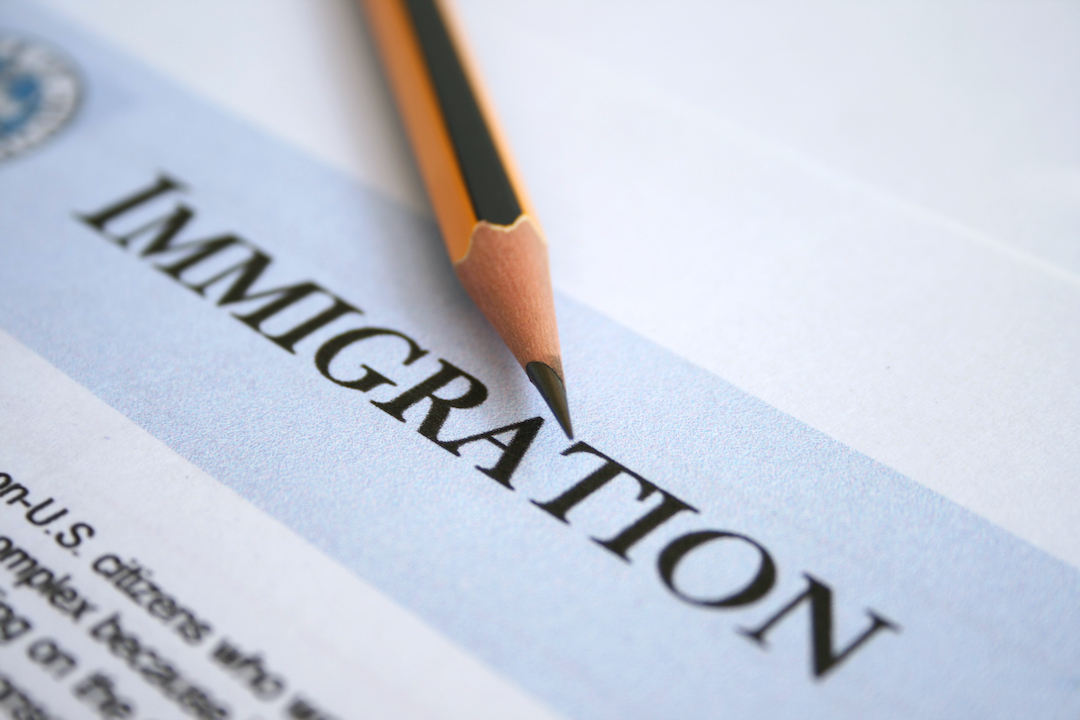 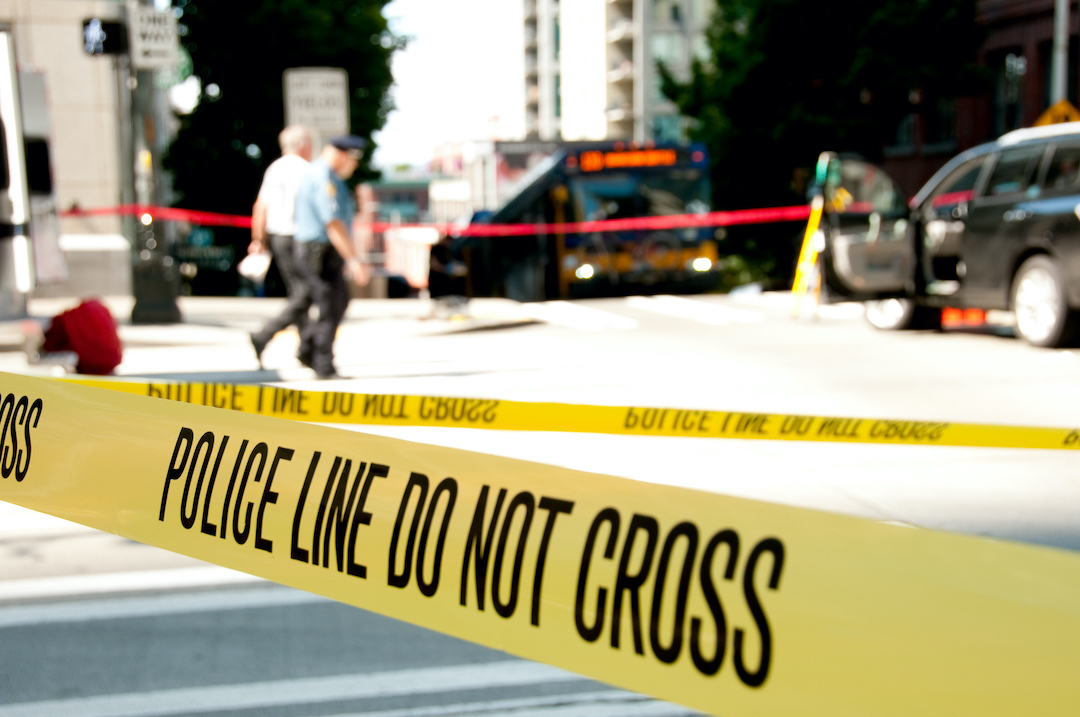 Can Mass Shootings Be Prevented?