People's decisions matter, but so do policymakers'.

Shorthand is convenient, but sometimes it confuses. In the game of telephone, by which ideas evolve through repetition and iteration across generations, words can take on new meanings that diverge from the arguments they once advanced, and come to stand for ideas that lack support altogether. This has happened in the debate over “economics” and “culture,” which emerged during the last half-century’s War on Poverty, to provide the lens through which partisans view many of America’s most pressing social issues. It is a lens that now distorts more than it focuses—especially for conservatives, who draw from a problem’s designation as “cultural” the conclusion that public policy is powerless, when in fact it might often play a constructive role.

Already in 1965, as the Great Society programs were being established, cultural and economic analysts competed to explain why communities or entire socioeconomic classes fell into a vicious cycle of declining social and material conditions—unstable families, poor educational outcomes, weak labor-force participation, rampant substance abuse, crime, and low social capital—that left the next generation worse off than its parents. That year, Daniel ­Patrick Moynihan published The Negro Family: The Case for National Action. He would later write of that controversial study that it “began in the most orthodox setting, the U.S. Department of Labor, to establish at some level of statistical conciseness what ‘everyone knew’: that economic conditions determine social conditions. Whereupon, it turned out that what everyone knew was evidently not so.”

Research and debate initially focused on urban areas and their nonwhite residents. But data now show that less-educated white Americans are following a trajectory similar to the one outlined by Moynihan. By the 2010s, the conditions of the so-called “underclass” had come to correlate more closely with education and occupation than with race.

Oren Cass is a senior fellow at the Manhattan Institute and author of “The Once and Future Worker.” Follow him on Twitter here. 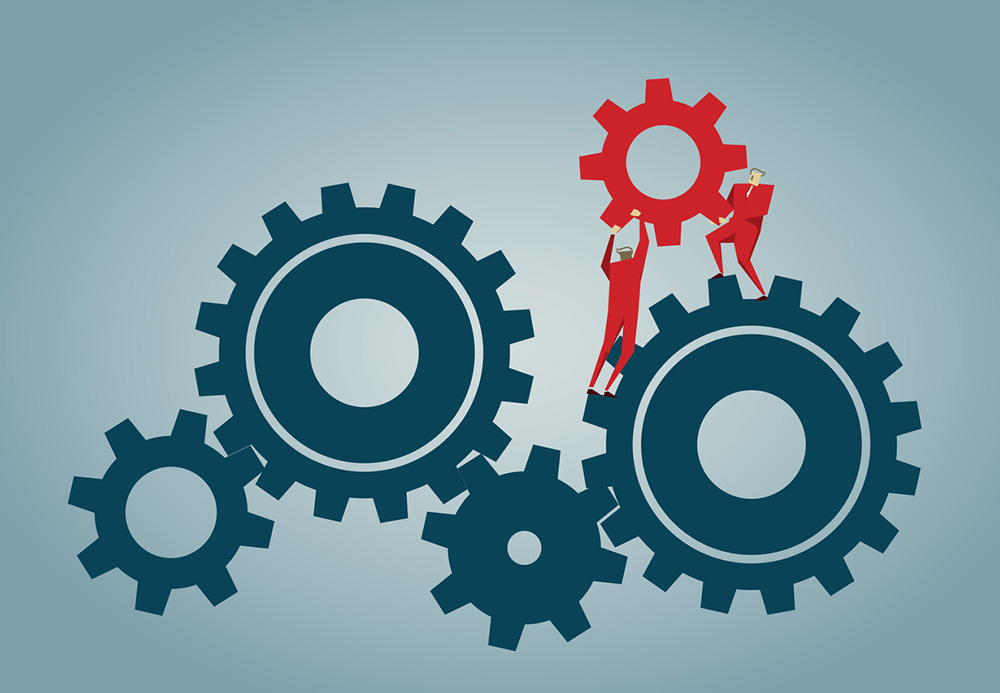 How to Get American Men Working Again 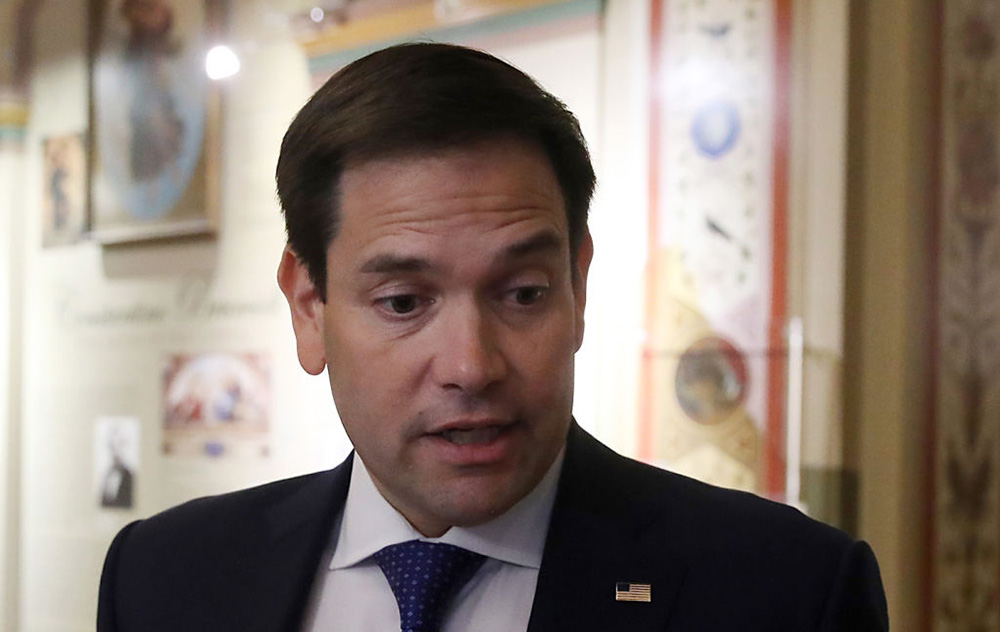 There’s More to Life Than Liberty and Robbery 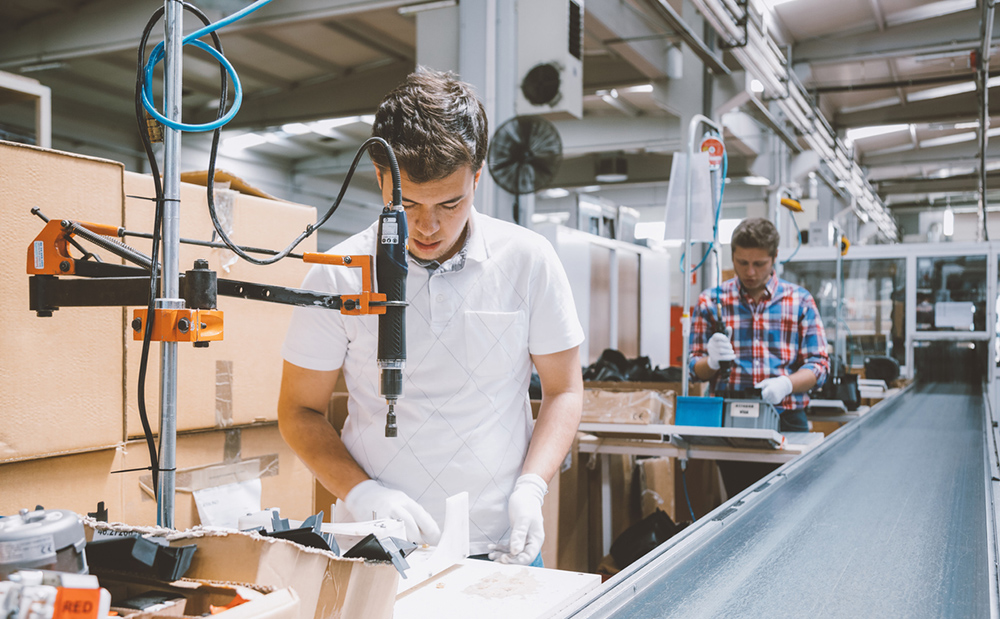 Testimony before the Joint Economic Committee