Just a few months ago, New York City’s economy was growing, and the city’s finances were sound and stable. Then came the coronavirus. We’re clearly in a starkly different reality than we were when the year started. Unfortunately, Mayor de Blasio’s recently released budget proposal for the coming fiscal year, which starts on July 1, doesn’t fully grapple with the implications for the city’s spending.

If he and the City Council don’t agree on a more realistic plan with sharper spending cuts, the city may be forced to cut more later — ultimately doing more damage to city services and the New Yorkers who depend on them. It’s looking more and more likely that de Blasio will hand off to his successor an empty municipal treasury and a pile of tough budget-cutting decisions.

De Blasio’s proposed spending plan for next year has already been met with considerable skepticism for its lack of aggressive measures to restore the city’s fiscal balance in the wake of the economic downturn. In particular, the mayor’s modest spending cuts may leave the city even more vulnerable to adverse economic shocks in the future.

Eric Kober is an adjunct fellow at the Manhattan Institute and author of the new issue brief, “De Blasio’s Budget: Putting Off the Tough Decisions.” He retired in 2017 as director of housing, economic and infrastructure planning at the New York City Department of City Planning. Follow him on Twitter here. 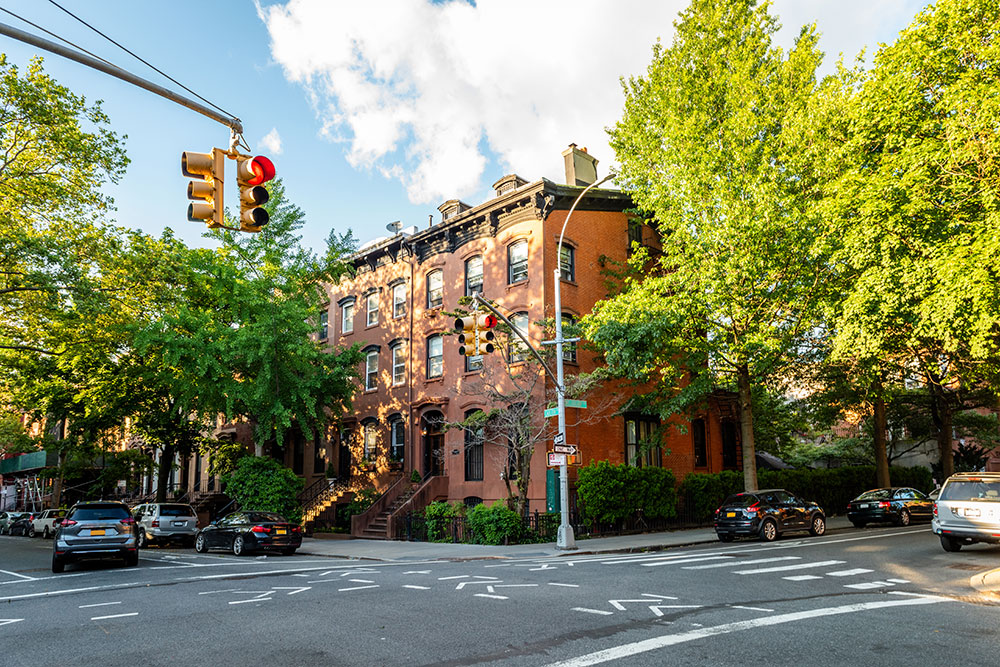 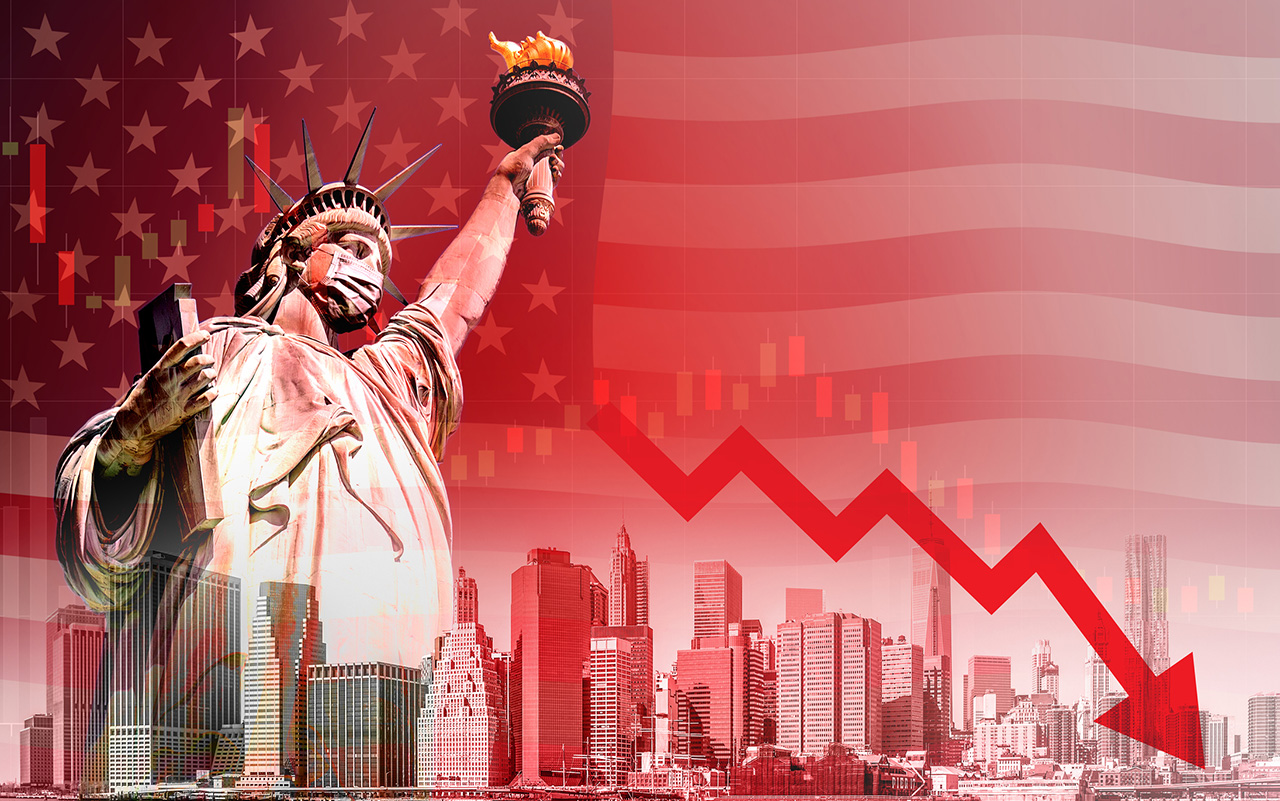 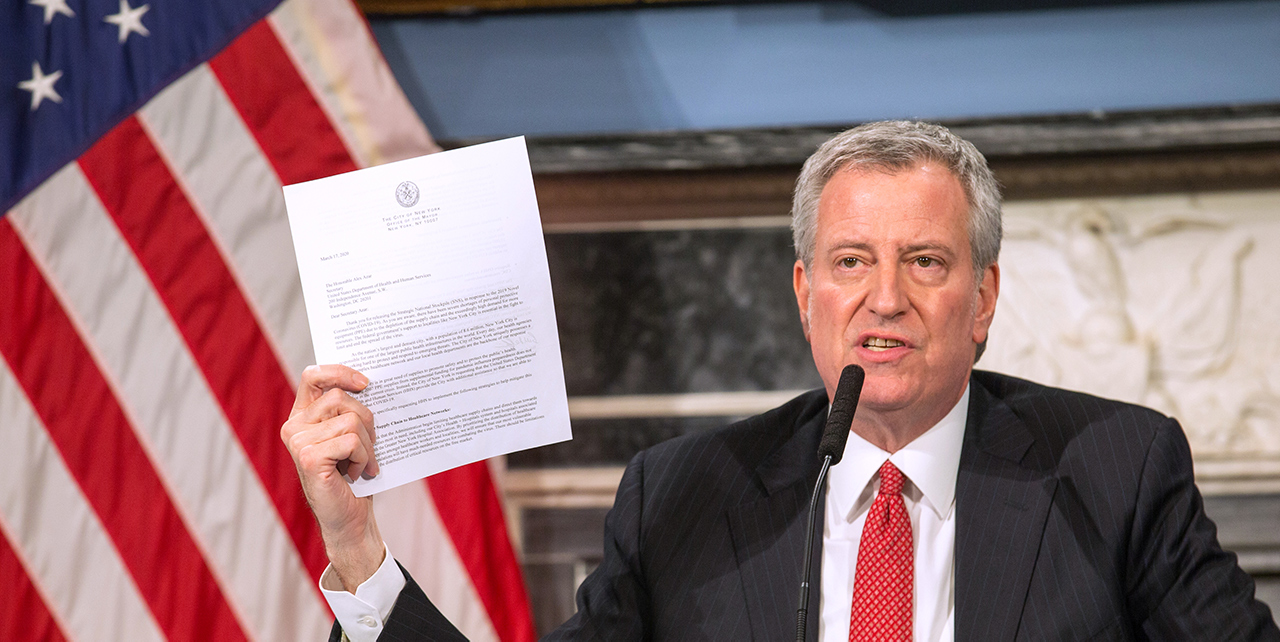