In New York’s Crown Heights neighborhood and nationwide, anti-Semitic violence is still common. Why is it taken for granted?

There is little physical evidence of the bloody history at the corner of President St. and Brooklyn Ave., where in 1991 a gang of young, black men surrounded, beat, and stabbed Yankel Rosenbaum to death. Today, the corner is home to a Christian school and a defunct children’s Yeshivah. The surrounding blocks are dotted with shuls and kosher restaurants, everything you would expect in a thriving Jewish neighborhood.

But the three-decade interlude has not brought an end to anti-Semitic attacks against Crown Heights’ residents. Since 2019, there have been 20 anti-Jewish hate crimes in the surrounding 71st precinct, the fourth most for any single NYPD precinct. That includes multiple incidents of aggressive harassment, three robberies, two assaults, and one instance of "terroristic threats." As before, gangs of roving teenagers still feel comfortable beating Jewish men in broad daylight. 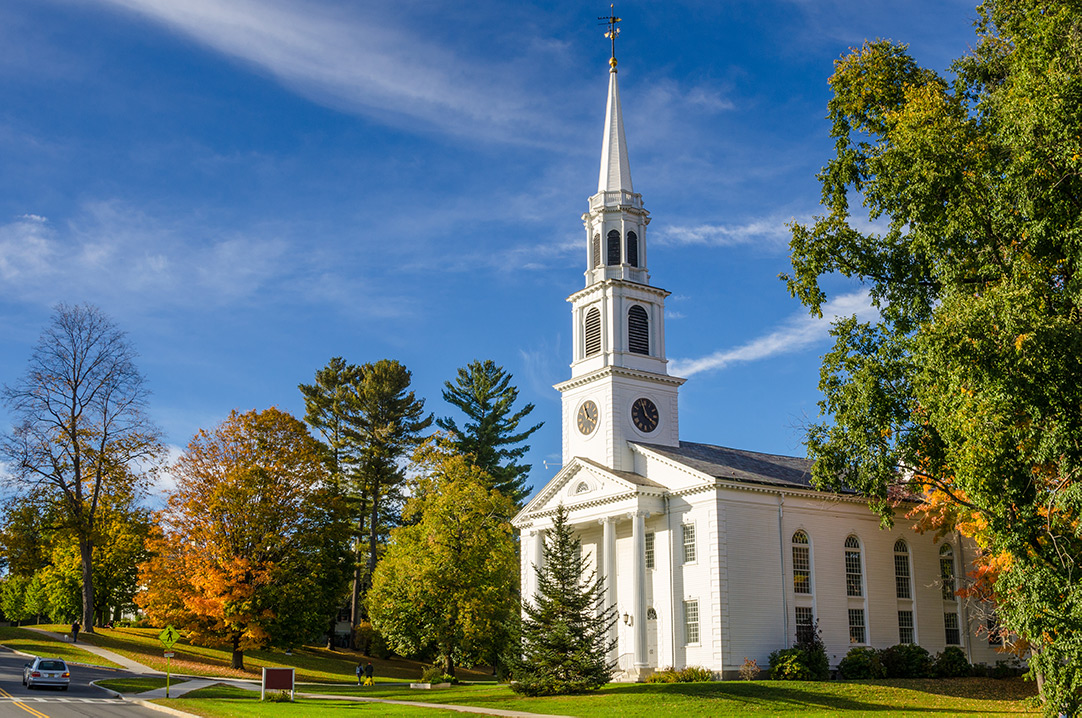 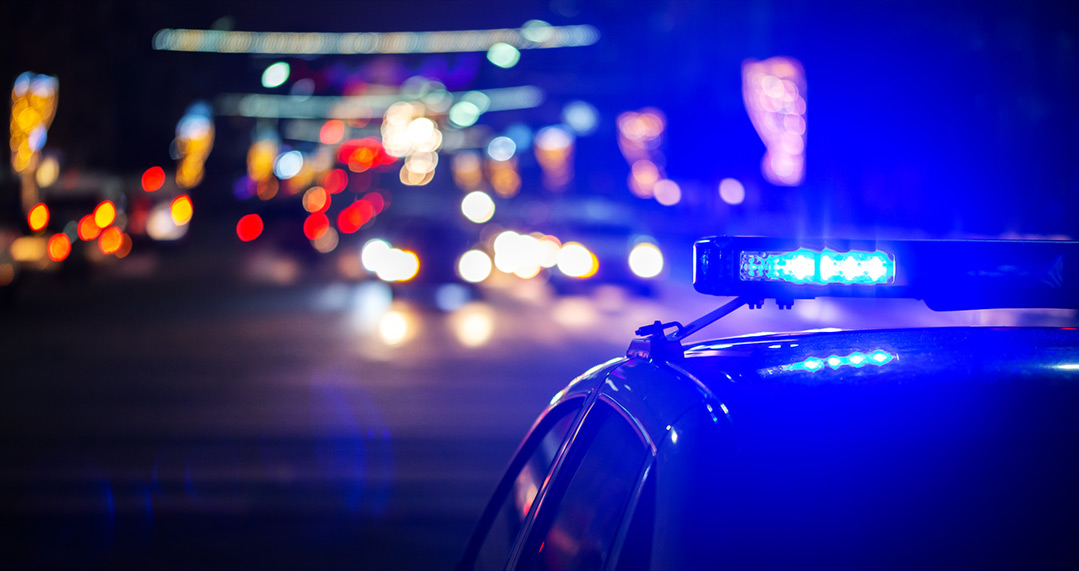