Where are today’s ‘astounding enterprises’?

There was a time when California dreamed. These were big dreams that built great things: railroads, dams, roads, universities, a way of life. California invented itself over a century-long stretch of public largesse and private ingenuity that gave this arid frontier, as Mark Twain put it, “a name for getting up astounding enterprises and rushing them through with a magnificent dash and daring and a recklessness of cost or consequences, which she bears unto this day.” But that final clause is no longer true.

This day, it’s more like the California High-Speed Rail Authority’s barely laying any track over a quarter century while costs balloon 200 percent before a single train leaves the station — in a state built by rail and big spending, turned from a frontier outpost into the world’s fifth-largest economy with the laying of the transcontinental railroad in 1869 and going on to become “America’s arsenal” in World War II. By the 1970s, though, something had changed. Gone were hopeful figures such as two-term governor Pat Brown, who proclaimed, “If we don’t build it, they won’t come.” He and his kind were replaced by those like his son, Jerry Brown, himself a governor twice over, who read such books as Small Is Beautiful.

But let’s start from the beginning, back when California built things and was thirsty for water, the sine qua non of civilization. The state’s engineer, William Hammond Hall, devised a plan for immense water projects that would take the two-thirds of California’s rain that falls in the northern third of the state and distribute it to thirstier land through dams, reservoirs, aqueducts, and, above all, irrigation. What resulted was an American Garden of Eden that fed the 20th century. 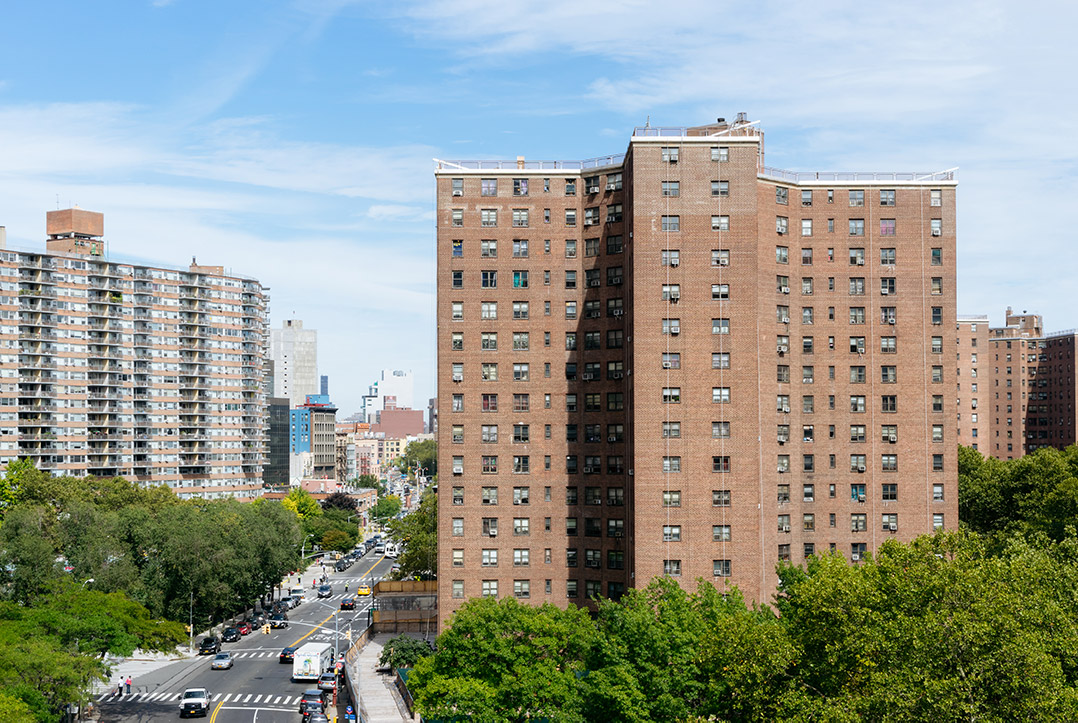 Testimony Before a Subcommittee of the House Committee on Financial Services