Performative politics is failing our cities, crowding out the substantive policy debates we need to produce better outcomes. Where are the modern-day “Sewer Socialists”?

Late last year, the Chicago Teachers Union tweeted that “the push to reopen schools is rooted in sexism, racism and misogyny.” While the union later deleted the head-turning tweet, that same month little-noticed data released by the Illinois State Board of Education showed just how much pandemic-induced school closures were harming children’s learning. Among high school juniors, SAT scores in math and reading had plummeted across the state, with low-income and minority students seeing the steepest learning losses. Chicago’s third-graders saw their reading and math scores plunge. A vice president of the city’s teacher union dismissed these dismal numbers as the result of “a racist standardized test” while praising students who took up jobs instead.

Continue reading the entire piece here at the Governing 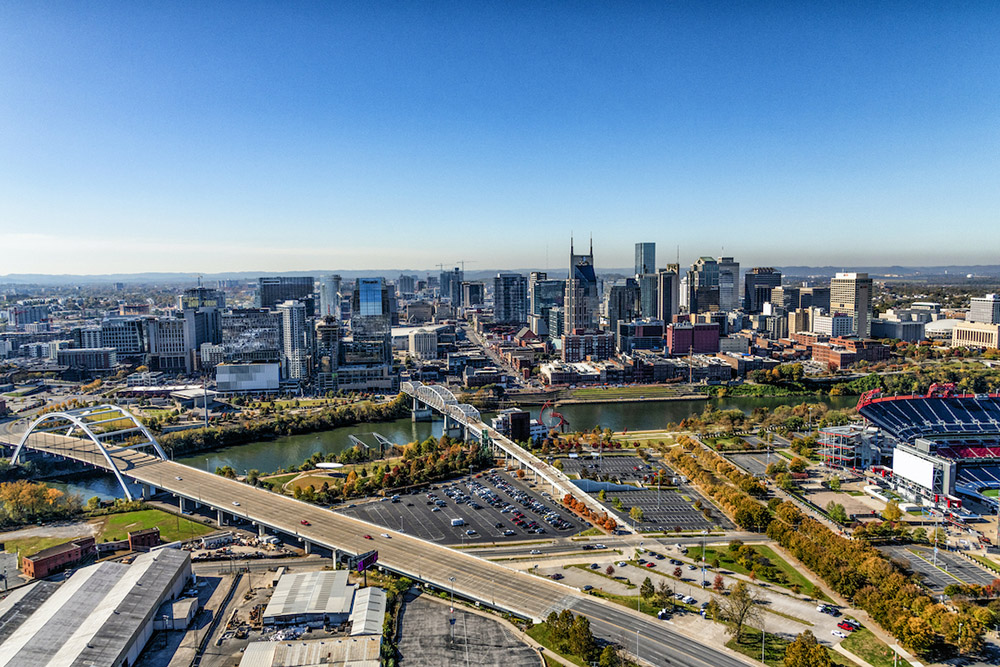 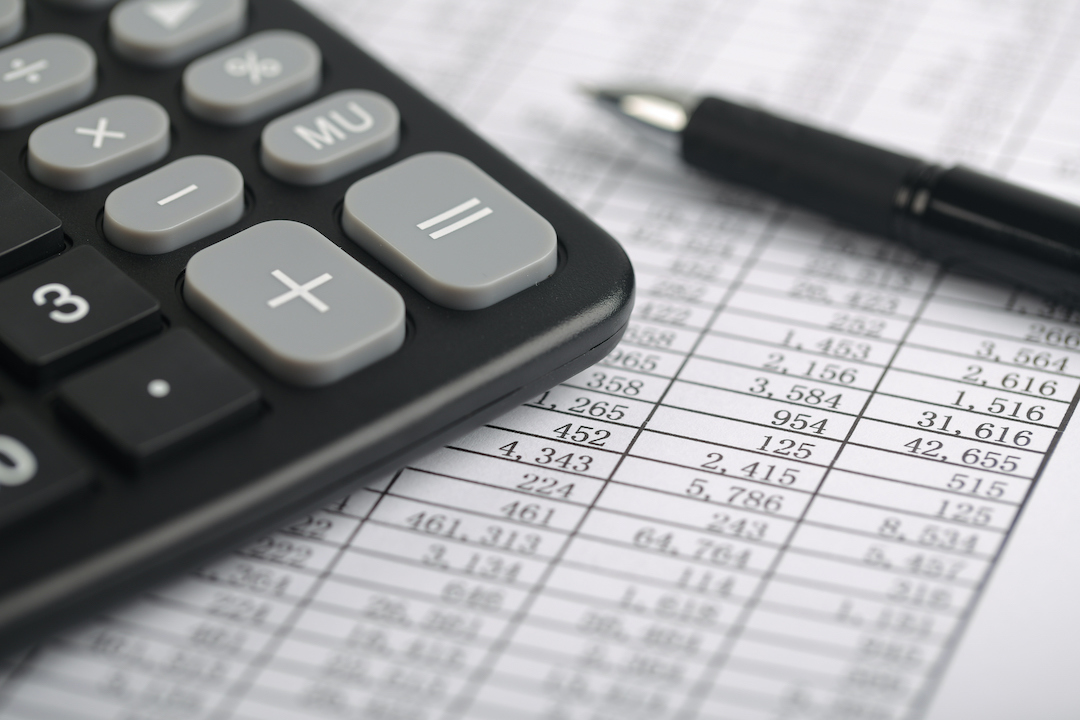 Testimony Before the U.S. Senate Committee on Small Business & Entrepreneurship