The left loves it, and it has proponents nationally and in state legislatures around the country. But soaking the rich is a way to drive the wealthy out and curb entrepreneurship.

In what looked like a campaign video last July, U.S. Rep. Alexandria Ocasio-Cortez gave New York state's chief executive an ultimatum: "Governor Cuomo, we need you to pass a billionaires' tax." Facing a historic fiscal crisis and a progressive bullseye on his back, Andrew Cuomo might just be listening. He wouldn't be alone among the nation's left-wing politicians: Soaking the rich has become a rallying cry for their progressive base, and a wealth tax is at the top of those activists' agenda.

There are taxes on the wealthy, and then there are "wealth taxes." The former usually means hiking taxes we're familiar with, such as those on incomes, home purchases or the sale of pricey assets. A wealth tax, on the other hand, takes a regular cut of the fluctuating market value of every asset you own: homes, art, company shares — it's all up for grabs.

In 2014, French economist Thomas Piketty proposed a wealth tax to counter what he argued was capitalism's natural descent into inequality. Since then, U.S. Sens. Bernie Sanders and Elizabeth Warren have picked up the pitchfork, arguing that America can curb extreme wealth accumulation and fuel trillions in new public spending by targeting everything that income, property and capital gains taxes miss. Now, policymakers in states across the country are considering their own forms of "capital punishment."

Legislators in at least nine states, from Hawaii to Massachusetts, have proposed tax hikes of one form or another on high earners. Among that group is California, where 0.5 percent of the state's taxpayers already account for 40 percent of its revenues. A bill that got a lot of attention in the Golden State last year, and that many expect to resurface again in some form, would impose a wealth tax to bring in $7.5 billion in new annual revenue. And in a move evoking the "Hotel California" lyric — "You can check out any time you like, but you can never leave" — the proposed wealth tax would have applied to anyone spending more than 60 days inside the state's borders and up to a decade after moving away. Will the billionaires stay for the bloodletting?

The typical arguments for wealth taxes — like curbing capitalism or fighting inequality — may make for great messaging on the left, but what should really worry proponents is whether they actually will bring in more revenue. Wealth taxes are known for driving the wealthy out, discouraging new wealth from moving in, and generally crushing entrepreneurial ambitions. Combined with the cost of implementing such a tax, it could even be a net negative revenue generator for states. And that's assuming a wealth tax is even constitutional.

Billionaires may have the ability to pay a wealth tax, but they also have the ability to leave — just witness their moves during the COVID-19 pandemic. Alain Trannoy, a French economist, found that the "wealth tax in some countries seems more efficient to repel [the] rich than to effectively redistribute wealth." Roughly 10,000 people left France with 35 billion euros in assets after the country imposed a wealth tax. And assets are even easier to move than people.

Measuring wealth is hard and costly, yet the dollars raised by a wealth tax are relatively small. France's "solidarity tax on wealth" cost twice as much in overall lost tax revenues as it gained in direct proceeds. Proponents of New York's proposed "billionaire mark to market tax" say it would grow the state's budget by 3 percent, but that's before factoring in the harm to other revenue sources as well as implementation and enforcement costs. What is the fair market value of a painting that has never been on the market, let alone its fluctuations in value every year? And more importantly, how is the state of New York to know? The Internal Revenue Service keeps no accounting of individual wealth, so it would be incumbent upon state auditors to invade homes every year to inspect jewelry, art, clothing and anything else that might count as "wealth." The process is akin to levying the "death tax" every year until you actually die, giving new life only to tax-avoidance schemes.

A wealth tax would also sharply curb in-migration of talent and make states less attractive to foreign direct investment. At the national level, proposals like Sen. Warren's would tax domestic and foreign assets of citizens, in addition to an "exit tax" should anyone renounce their citizenship; California's proposal is similar. Why would taxpayers with wealth, whether they're living in Cincinnati or Singapore, want to send their child to college in California or have a major medical procedure there when doing so would risk confiscatory taxes on their global assets for the next 10 years? It is akin to building a wall around states like California and New York that were already shrinking in population, in part due to declining immigration from elsewhere in the country. And these states have a lot to lose: California is the nation's largest recipient of foreign direct investment.

Wealth taxes act as a powerful disincentive to creating new businesses. Even a small levy would take a big chunk out of annual returns; for instance, a 3 percent wealth tax would take a 100 percent bite of the income from an asset earning 3 percent a year. Investors would likely invest less — and less often — since they would have to keep more dollars in reserve to pay taxes, and each new investment would mean more exposure to taxation. Some of the biggest losers from the wealth tax would not be the wealthy, but entrepreneurs and risk-takers who would find it harder to grow their small business and would be likelier to sell to a bigger business for cash to pay their taxes. What are the chances inequality actually increases under such a scenario? As it stands, new business formation in America has already been in a multi-decade slump, harming minorities and women the most.

And the wealth tax may not even be legal. New York's state constitution prohibits taxes on intangible assets, which a wealth tax surely targets; other state constitutions are likewise iffy on wealth taxes. And just as New York's ability to tax residents across state lines is currently being contested before the U.S. Supreme Court, the U.S. Constitution may have something to say about California's desire to tax the wealthy for an entire decade even after they have left the Golden State.

None of this has stopped New York progressive leaders from rallying outside Gov. Cuomo's office demanding a wealth tax, among other measures. State legislators, now with a veto-proof majority for Democrats in Albany and the backing of left-wing voices across the country, have promised to "Make Billionaires Pay." Never mind that for New York City, where most of the state's wealthy live, the combined state and local income rate is already the second-highest in the nation, or that a sizable chunk of state revenues is paid by a surprising few, or even that the latest Census figures show New York state losing more residents than any other.

The wealth tax is an impoverished idea, a perpetual death levy whose costs are too high and whose gains are too few for states already on fiscal life support. All is not well that ends wealth.

This piece originally appeared at Governing 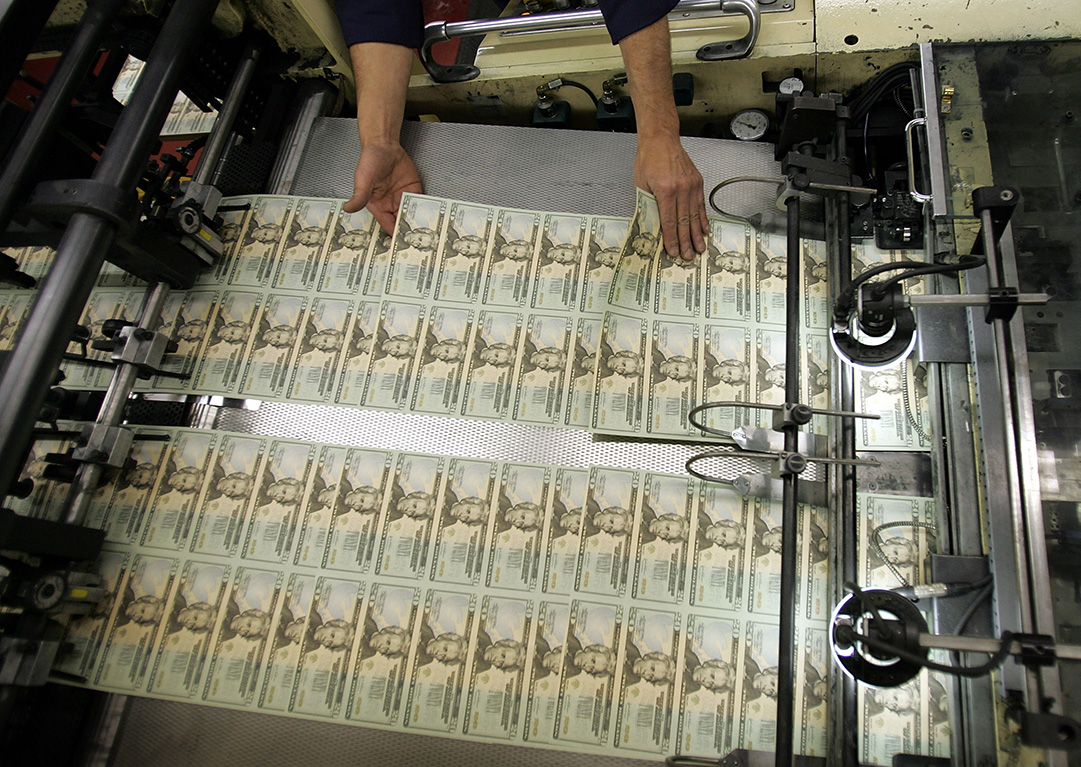 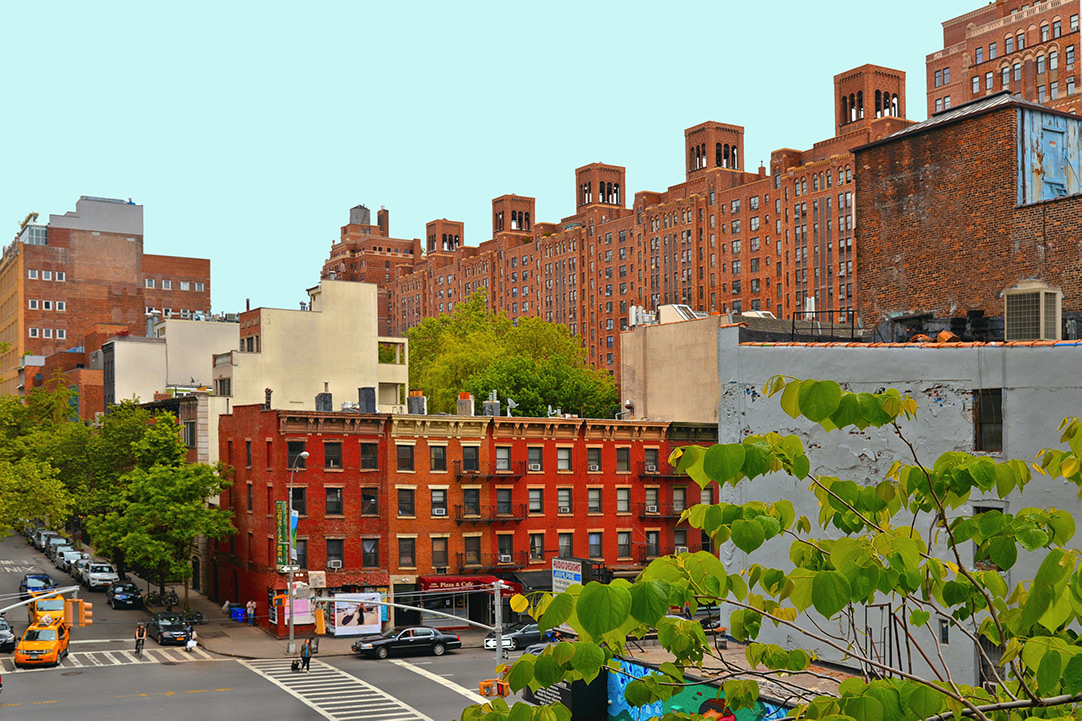 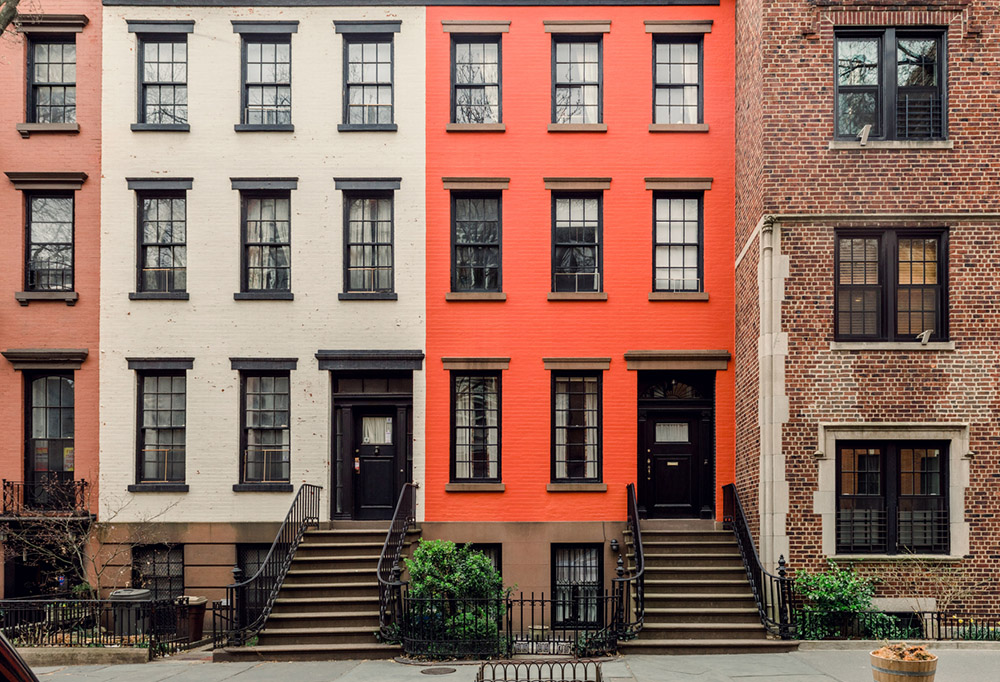