Amity Shlaes has written a powerful book. It is the most interesting and substantive account of Lyndon Johnson and Richard Nixon’s “war on poverty” to date — and just in time. In Great Society: A New History, she notes that “just as the 1960s forgot the failures of the 1930s, we today forget the failures of the 1960s.” Shlaes has written 510 pages of argumentation, with detailed description and telling digression that traces the arc from the unbridled hopes of the early Sixties to the enormous administrative expansion of the “second New Deal” to the missteps in implementing it that became all too apparent in the Seventies.

The book opens with the roles played by socialist author Michael Harrington, famed for writing The Other America, a book on Appalachian poverty, and Tom Hayden of Students for a Democratic Society in forming the ethos of the ’60s. And then, by way of largely but not entirely biographical accounts, it shows how figures such as United Automobile Workers president Walter Reuther, Los Angeles mayor and Great Society critic Sam Yorty, Johnson-administration anti-poverty czar Sargent Shriver, policy intellectual Daniel Patrick Moynihan, and economist Arthur Burns shaped the Great Society and its aftermath. The advantage of such an approach is that it doesn’t neglect the “great men” of the time, while adding depth. Shlaes tells us that LBJ and Nixon conducted themselves as if they were “domestic commanders in chief.” But the book also incorporates the broader social and economic currents that centralized American life.

Walter Reuther was of a then-familiar type that many today find difficult to understand. As the militant leader of the United Automobile Workers, he wanted Scandinavian-style socialism for America, but he was also an ardent anti-Communist. In the early 1960s he hoped for a youth movement to help his cause. To that end he sponsored a conclave at the UAW’s retreat in Port Huron, Mich. It was there, with Michael Harrington in attendance, that Tom Hayden wrote the Port Huron Statement. Inspired by the direct action of the young black integrationists of the Student Nonviolent Coordinating Committee who courageously insisted on being served at segregated southern lunch counters, the Port Huron Statement made the case for what it called “participatory democracy.” But Hayden’s aim, as he acknowledged, was to advance radicalism by “call[ing] socialism liberalism.”

Fred Siegel is a contributing editor to the Manhattan Institute’s City Journal and a scholar in residence at St. Francis College in Brooklyn, N.Y 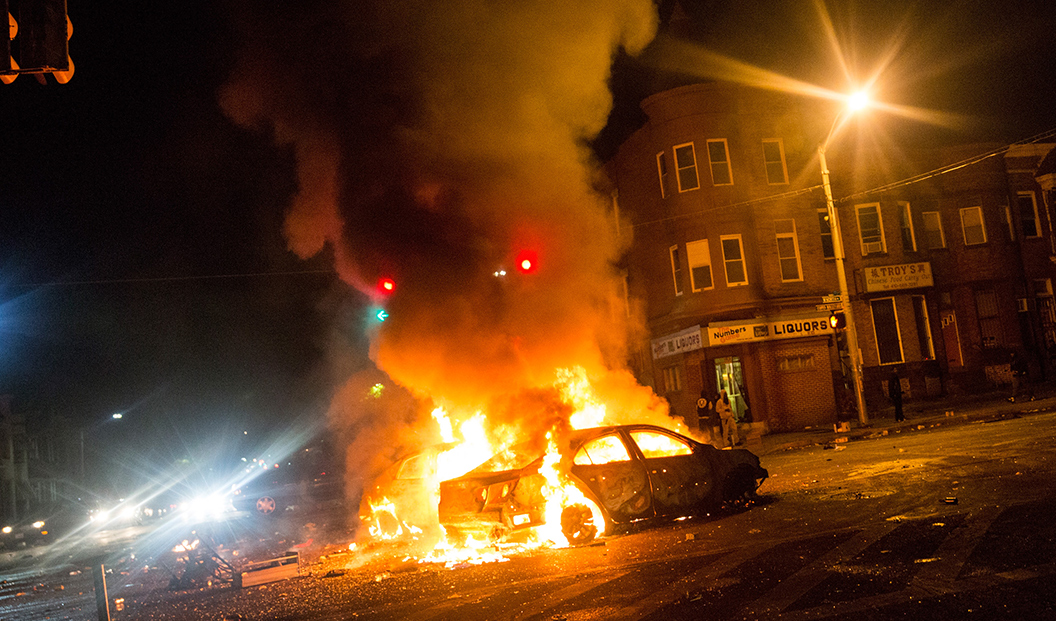 De Blasio Barely Pretends to Do His Job 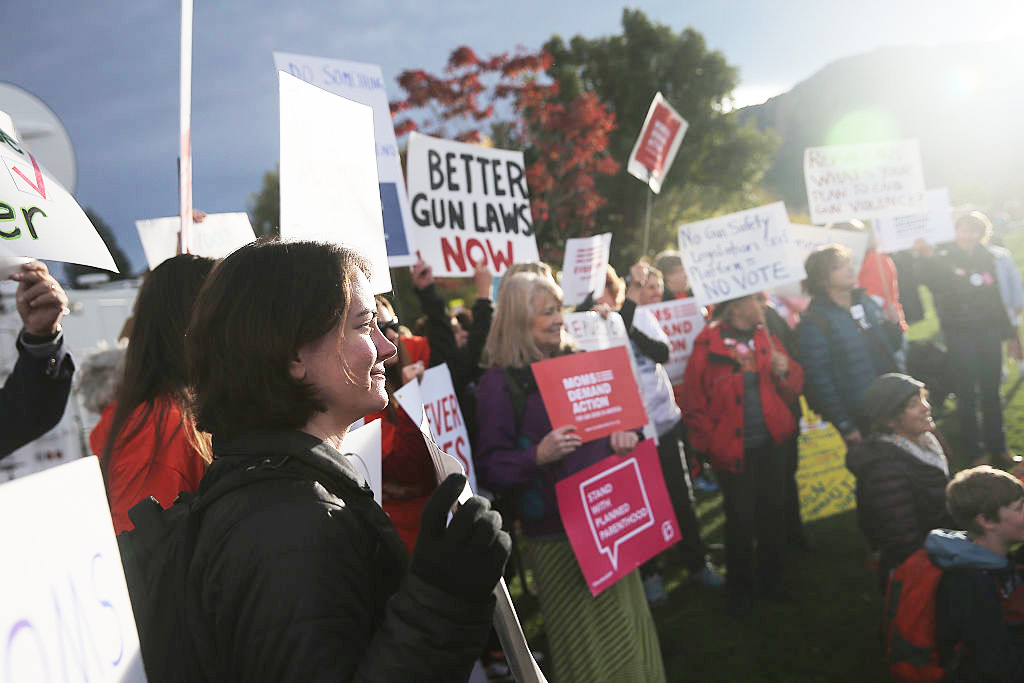