Most people have heard of “Jeopardy!,” the fast-paced television game show. Players are given answers and must come up with the correct question. It’s fun to watch, not least to marvel at players’ breadth of knowledge about obscure topics.

Finding the correct questions to answers makes for great entertainment, but it’s a terrible approach for making policy decisions. Yet, that’s the approach many policy debates have taken.

The “Jeopardy!” approach is most apparent in the ongoing debates over the U.S. health care system. Across the political spectrum, most everyone starts with their preferred answer, from a complete government takeover, a la Britain’s National Health Service, to continuing ObamaCare, to full-out competition, and variants that blend components into a health care frappé.

The solutions differ, but they all share a common trait: not identifying the problems to be solved.  Health care encompasses myriad dimensions: cost, quality, access and innovation, among others. The “crisis” in U.S. health care, if there is one, thus depends on which dimensions one cares to focus on and “fix.”

For example, advocates for government-run health care policies complain that the U.S. health care system is too expensive, spending too much for too little. A government-run system could be established to reduce spending to as low a level as desired, even to zero, if that were the sole objective. No health care is cheap and easy.

Others focus on improving equitable access to health care, presumably because the poor have less access to health services than the wealthy. One can achieve equity either by increasing access by the poor to hospitals, doctors and the newest drugs, or by reducing access by the wealthy. But increasing the demand for health care without increasing supply — and spending —  doesn’t lead to greater access; it leads to explicit rationing.

Then there are those who want people to take better care of themselves, thus reducing the need for health care, such as by eating right and exercising. It’s a noble goal. But when does “nudging” a person to eat right (whatever that means) and exercise more become outright coercion? How much individual freedom do we want to take away, if any, to get people to take better care of themselves?

All of this means that discussions about health care policy must consider multiple attributes, most of which require tradeoffs. But it’s not possible to make those tradeoffs, or even recognize them, without first defining the problem. This is the key flaw in current debates about health care: We scream at each other about answers, without focusing first on the questions.

Only after all of the measurable attributes are spelled out can the horse-trading between those attributes begin. The ultimate result is a well-defined and, importantly, measurable framework for what we call health care, including cost. With that framework, one can evaluate different policies and see which policies best meet all of the objectives, given the identified tradeoffs.

So here’s a modest suggestion for Congress and the Trump administration. Pick a dozen individuals, six Democrats and six Republicans, who are willing to listen to one another — and spend several days going through a structured exercise to identify the different attributes and tradeoffs for health care. Then evaluate alternative policies.

My colleagues and I have facilitated these sorts of groups for electric utilities assessing risk; the process for health care is no different. These exercises don’t identify the “answers.” Instead, they provide an actual framework for evaluating different alternatives in a reasonable, logical way. Most participants come away surprised and satisfied with the results.

With spending on health care in the country approaching $4 trillion per year, and numerous proposals being bandied about to change the U.S. health care system in fundamental ways, wouldn’t it be reasonable to first identify the questions to answer? 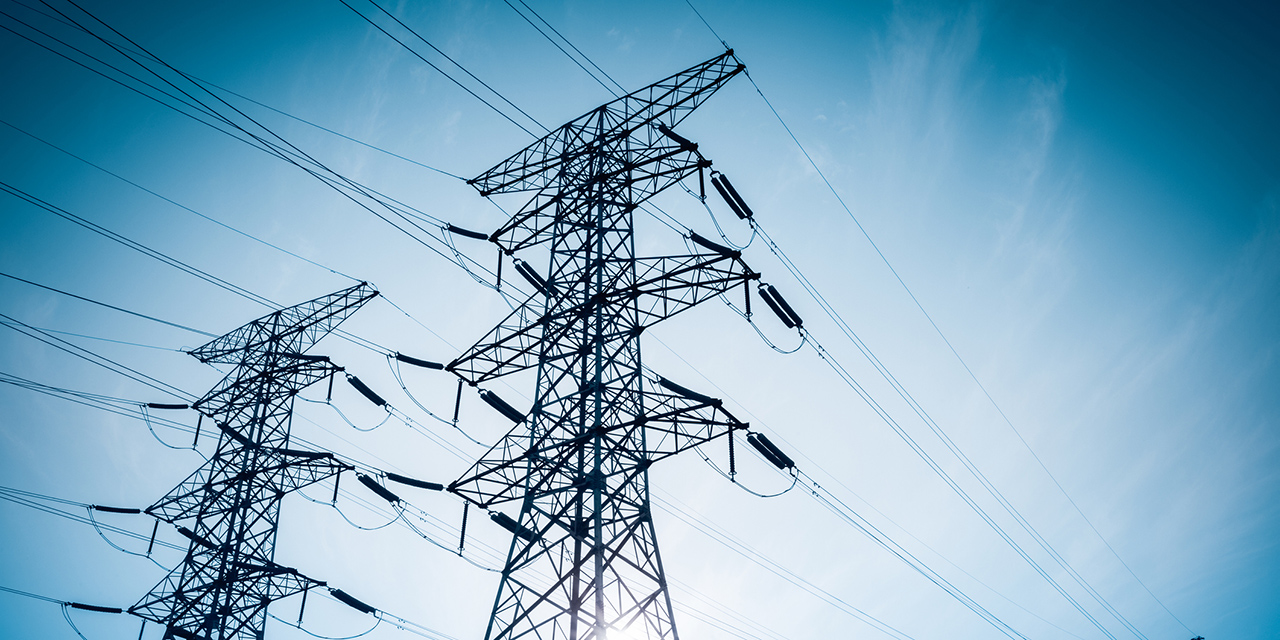 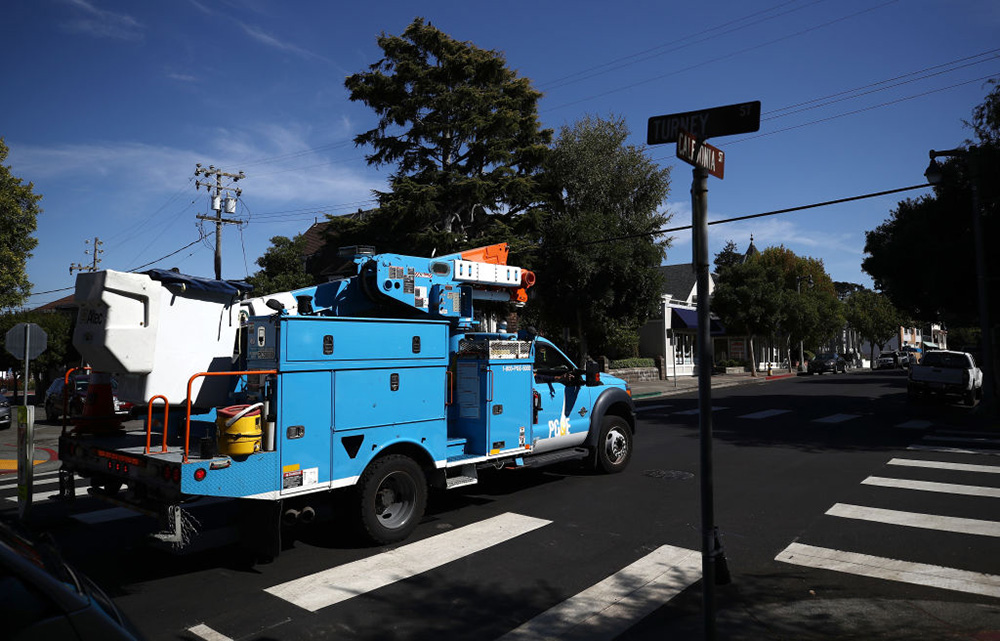