His concurrence in Dobbs isn’t personal. It is a principled analysis of due-process jurisprudence.

There are legitimate debates to be had over Supreme Court jurisprudence, in which reasonable, well-intentioned people on both sides of an issue disagree passionately about the justices’ decisions. And then there are political cheap shots that serve only to mislead the public for partisan gain. For an example of the latter, look no further than the overwrought reaction to Justice Clarence Thomas’s concurrence in Dobbs v. Jackson Women’s Health Organization, last week’s decision overturning Roe v. Wade.

Justice Thomas signed on to Justice Samuel Alito’s majority opinion in Dobbs, but in a solo concurrence he urges the court to reconsider prior rulings that rest on the same legal reasoning used to justify Roe. Asked about Justice Thomas’s concurrence on “CBS Mornings” Tuesday, Hillary Clinton never addressed the substance of his argument and instead resorted to pop psychoanalysis. “He’s been a person of grievance as long as I’ve known him—resentment, grievance, anger,” she told host Gayle King. Apparently, anyone who disagrees with Mrs. Clinton’s judicial philosophy needs therapy.

Two days earlier Jim Obergefell, lead plaintiff in Obergefell v. Hodges (2015), which legalized same-sex marriage, appeared on CNN and accused Justice Thomas of putting “a target on the back” of other civil rights, which “should terrify everyone in this nation.” As examples of decisions the court should reconsider, Justice Thomas cited Obergefell along with two other cases, Griswold v. Connecticut (1965) and Lawrence v. Texas (2003), which affirmed, respectively, constitutional right to obtain contraceptives and to engage in private consensual sexual acts. 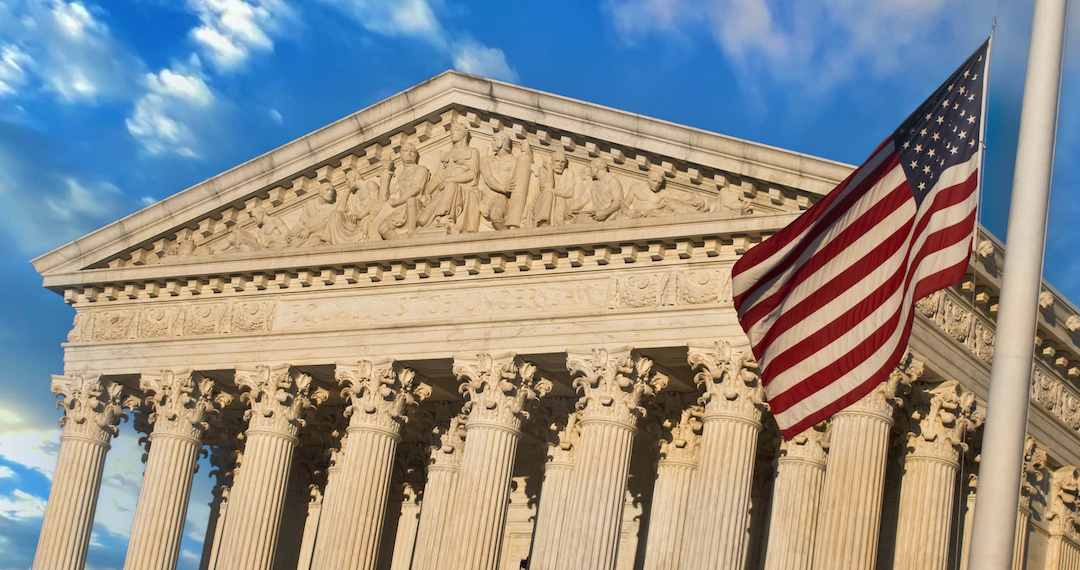