The Data Shows Lockdowns End More Lives Than They Save

Now that the 2020 figures have been properly tallied, there is still no convincing evidence that strict lockdowns reduced the death toll from COVID-19. But one effect is clear: more deaths from other causes, especially among the young and middle-aged, minorities and the less affluent.

The best gauge of the pandemic’s impact is what statisticians call excess mortality, which compares the overall number of deaths with the total in previous years. That measure rose among older Americans because of COVID-19, but it rose at an even sharper rate among people aged 15 to 54, and most of those excess deaths weren’t attributed to the virus.

Some of those deaths could be undetected COVID-19 cases, and some could be unrelated to the pandemic or the lockdowns. But preliminary reports point to some obvious lockdown-related factors.

There was a sharp decline in visits to emergency rooms and an increase in fatal heart attacks because patients didn’t receive prompt treatment. Many fewer people were screened for cancer. Social isolation contributed to excess deaths from dementia and Alzheimer’s.

Researchers predicted that the social and economic upheaval would lead to tens of thousands of “deaths of despair” from drug overdoses, alcoholism and suicide. As unemployment surged and mental-health and substance-abuse treatment programs were interrupted, the reported levels of anxiety, depression and suicidal thoughts increased dramatically, as did alcohol sales and fatal drug overdoses.

The number of people killed last year in motor-vehicle accidents in the United States rose to the highest level in more than a decade, even though Americans did significantly less driving than in 2019. It was the steepest annual increase in the fatality rate per mile traveled in nearly a century, apparently due to more substance abuse and more high-speed driving on empty roads.

Minority-owned small businesses suffered more, too. During the spring, when it was estimated that 22 percent of all small businesses closed, 32 percent of Hispanic owners and 41 percent of black owners shut down. Martin Kulldorff, a professor at Harvard Medical School, summarized the impact: “Lockdowns have protected the laptop class of young low-risk journalists, scientists, teachers, politicians and lawyers, while throwing children, the working class and high-risk older people under the bus.”

The deadly impact of lockdowns will grow in future years, due to the lasting economic and educational consequences. The United States will experience more than 1 million excess deaths in the United States during the next two decades as a result of the massive “unemployment shock” last year, according to a team of researchers from Johns Hopkins and Duke, who analyzed the effects of past recessions on mortality.

Other researchers, noting how educational levels affect income and life expectancy, have projected that the “learning loss” from school closures will ultimately cost this generation of students more years of life than have been lost by all the victims of the coronavirus.

The lockdowns may also have saved some lives, but there’s still no good evidence. When the 50 states are ranked according to the stringency of their lockdown restrictions, you can see one obvious pattern: The more restrictive the state, the higher the unemployment rate. But there is no pattern in the rate of COVID-19 mortality.

More than two dozen studies have challenged the effectiveness of lockdowns, showing that closing businesses and schools does little or nothing to reduce infections and deaths from the virus.

If a corporation behaved this way, continuing knowingly to sell an unproven drug or medical treatment with fatal side effects, its executives would be facing lawsuits, bankruptcy and criminal charges. But the lockdown proponents are recklessly staying the course, still insisting that lockdowns work.

The burden of proof rests with those imposing such a dangerous policy, and they haven’t met it. There is still no proof that lockdowns save any lives — let alone enough to compensate for the lives they end. 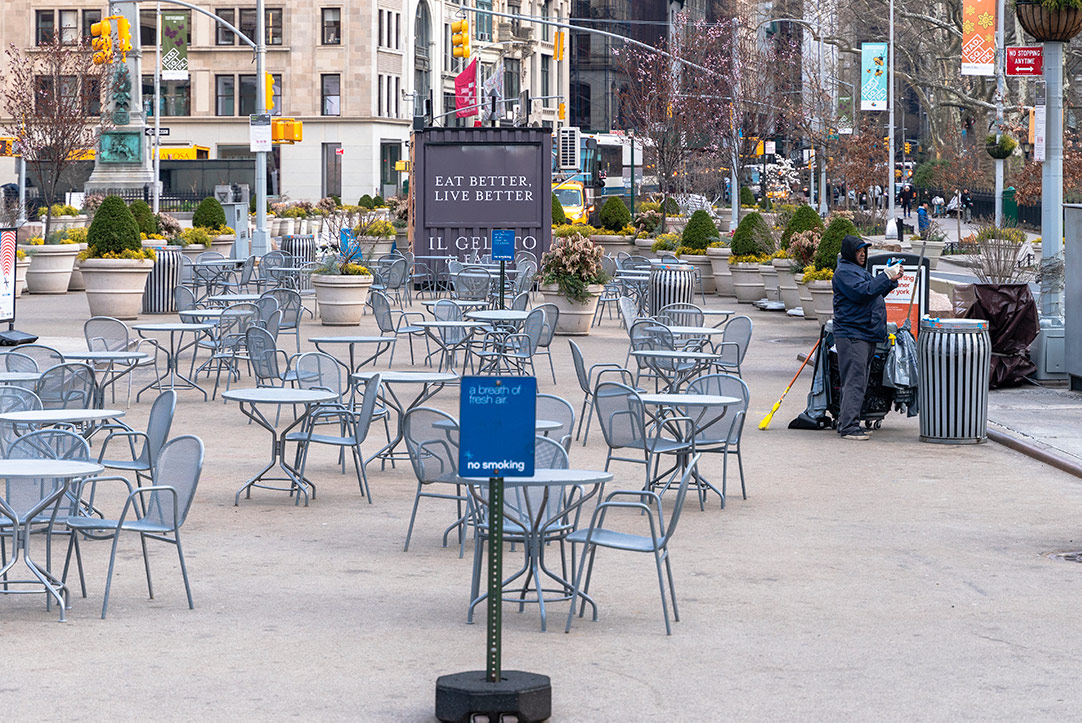 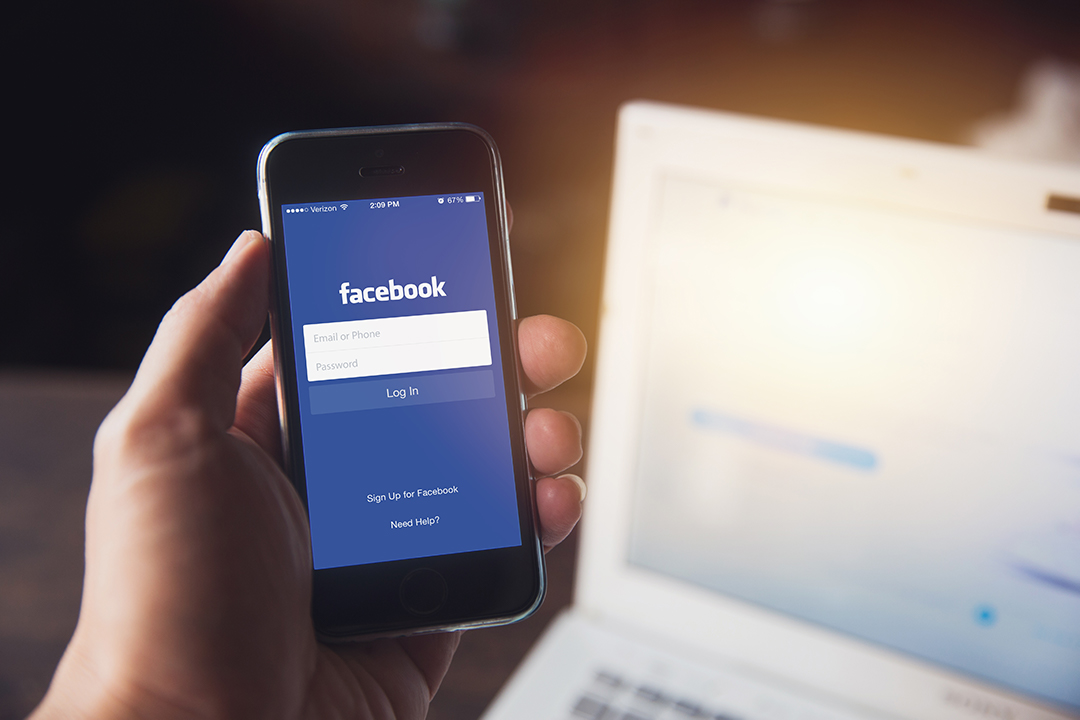 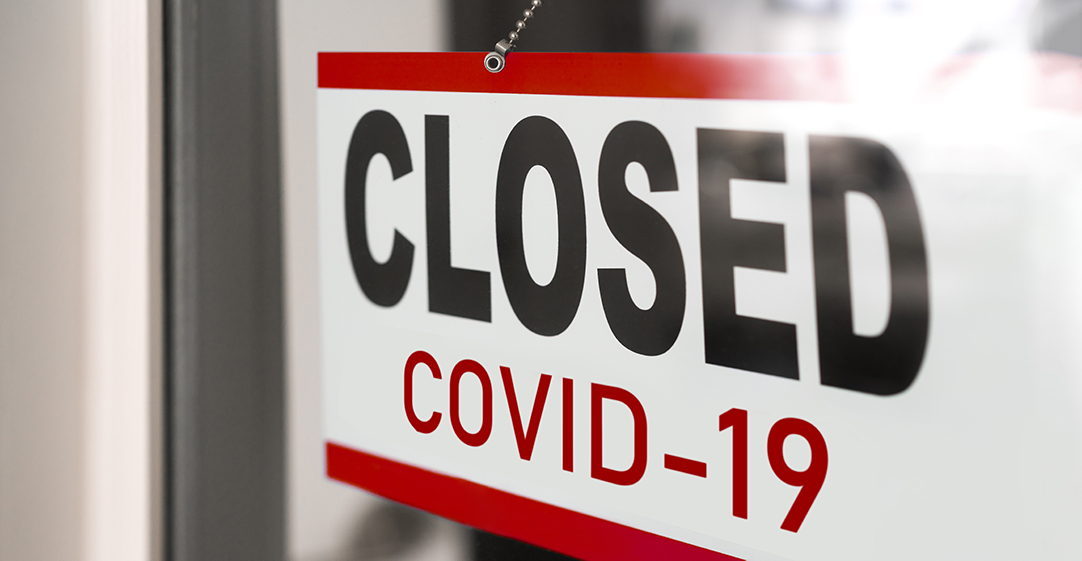