The Conservative Wisdom of the Infield Fly

The infield-fly rule, like the Senate filibuster, reflects the conservative impulse.

As the ‘20s roared, Babe Ruth roared with them, remaking baseball and solidifying the game as America’s Pastime. After the war, Jackie Robinson broke the big leagues’ color barrier and ushered in the modern civil-rights movement. Inflated stocks and inflated home-run numbers defined the late ‘90s before 9/11, Iraq, and the BALCO scandal brought America and baseball back to Earth.

For more than a century, baseball has been a bellwether for the country as a whole: baseball's history is America’s history. At a more granular level, baseball’s idiosyncrasies offer parallels to politics in Washington. Consider baseball’s infield-fly rule and the U.S. Senate filibuster, both of which were developed well after the founding of their respective institutions in response to what were seen as abuses of the system.

For readers who haven’t leafed through the rulebook lately, the infield-fly rule specifies the following: if the team at bat has runners at first and second base, or first, second, and third base; has fewer than two outs against it; and hits a pop-up in fair territory that an infielder could catch with routine effort, the umpire invokes the rule and calls the batter out.

The purpose of the rule is to prevent chicanery from the team in the field. If not for the infield-fly rule, a savvy infielder could camp under the pop-up, prompting the baserunners to retreat to their bags of origin, then intentionally let the ball drop to the ground, giving his team the chance to turn a double (or triple) play.

The infield-fly rule thus robs fans of what would otherwise be a bit of frenetic, exciting action every third game or so. Instead, we watch an umpire point skyward and essentially put the brakes on the play, ruling the batter out and keeping the runners safely aboard. The infield-fly rule grants the defense one out, but denies it the chance at two (or three). On its face, the rule makes the game less interesting without any obvious justification.

The filibuster is similar. Notorious to some, vaunted in the minds of others, it prevents one faction from leveraging a narrow legislative majority to enact sweeping political change. By offering the minority a chance to block significant legislation that lacks 60 votes, the filibuster ensures that any political change enacted by a divided Senate is more measured and widely agreed upon.

The conservative position on the filibuster in its current form is unsettled, but the filibuster’s effects are clearly consistent with the conservative tendency. The filibuster guides politicians away from their more radical inclinations and, like the infield-fly rule, holds the party with a temporary advantage to sporting standards.

As with the filibuster, understanding the nuances of the infield fly is crucial in the event that the rule is invoked in a high-pressure moment. Just ask the late, great Frank Robinson, whose 2003 Montreal Expos' failure to understand the rule cost the team a crucial run on a Barry Bonds pop-up.

Like the infield-fly rule, the legislative filibuster was not handed down from on high, but emerged as a response to conditions on the ground—origins conservatives ought to hail. Hubris may tempt us to wipe away seemingly vestigial appendages, but we do so at our peril. The wisdom of the infield-fly rule and the filibuster is one and the same: rapidly changing the status quo upsets the delicate balance of our shared game. Conditions on the ground can change, but a century or more of history should not be discarded from the diamond or the Senate chamber without the utmost caution.

This piece originally appeared on The American Conservative

Jordan McGillis is a Paulson Policy Analyst at the Manhattan Institute. 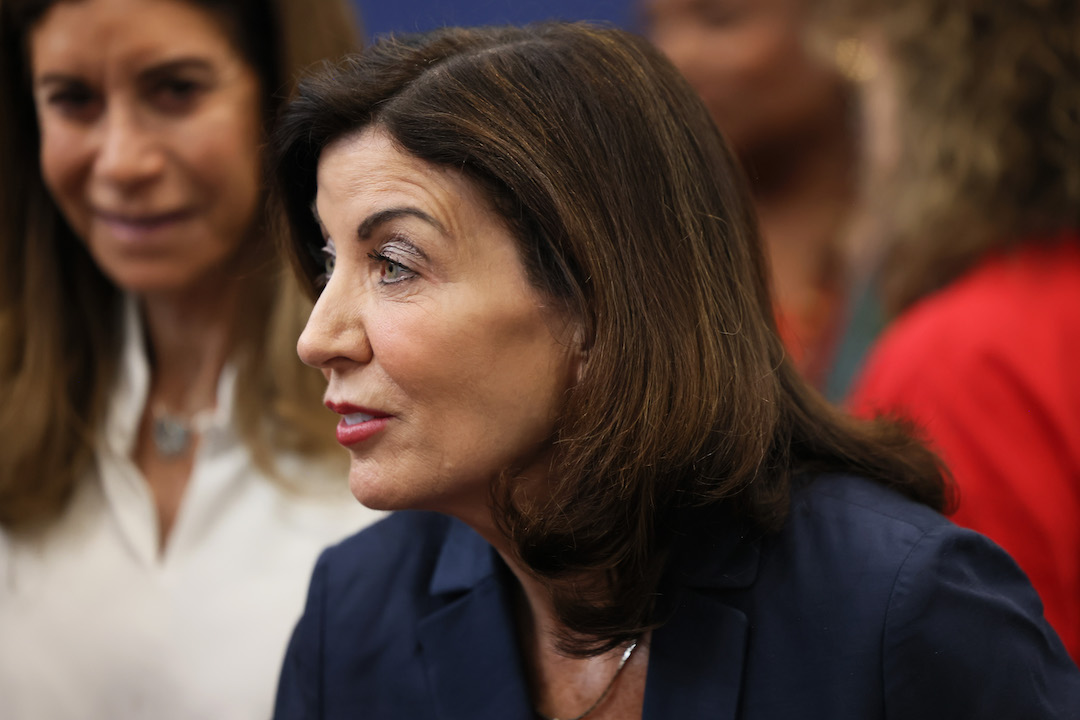 Unheeded Lessons From the Buffalo Blizzard 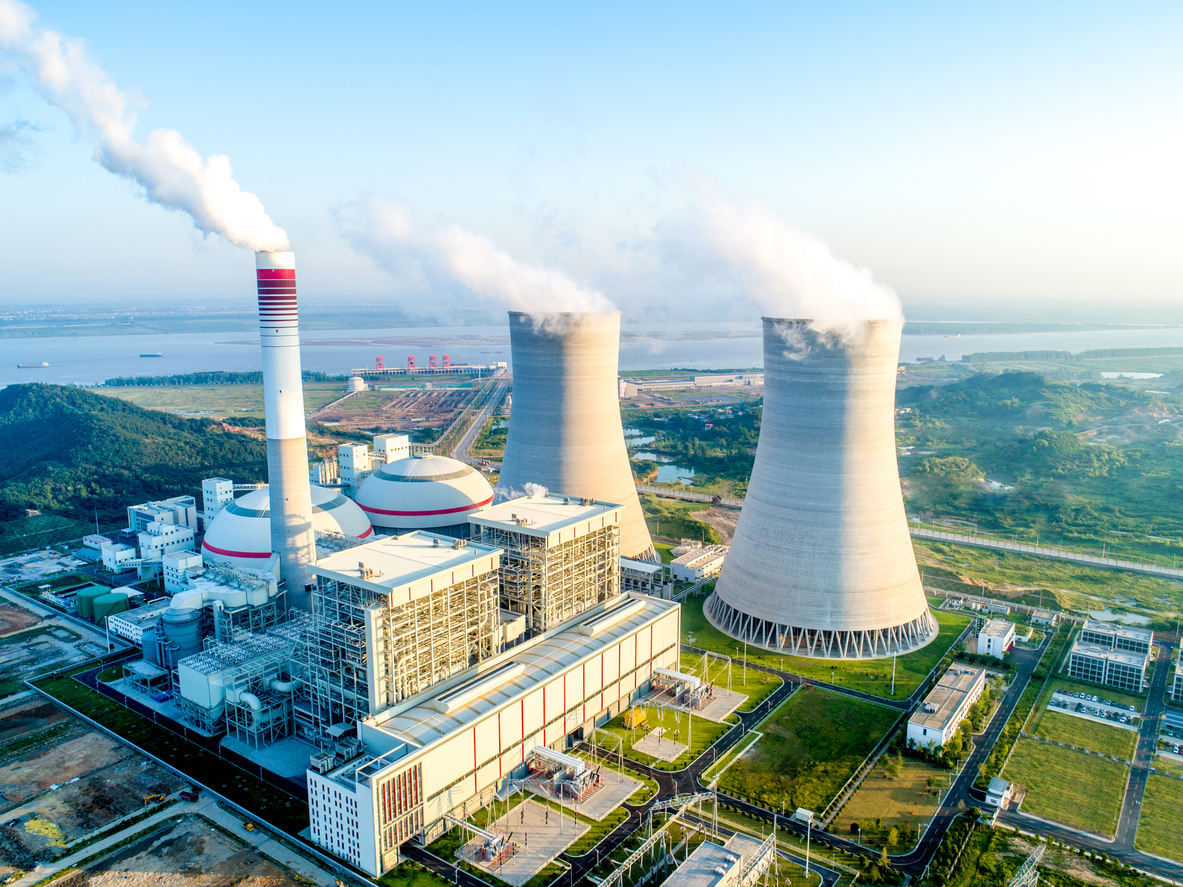