Rather than directing help at struggling students, it establishes a new AP course in African American studies.

Ever wonder why Democrats push so hard to expand the mission of K-12 public education even while the system continues to underperform in its core tasks?

Even before the pandemic, a majority of fourth- and eighth-graders were unable to read or do math at grade level, and outcomes are even worse for minority students. New York City Schools Chancellor David Banks said last year that 65% of his black and Hispanic students never reach proficiency on standardized tests and then quipped, “If everybody in the Department of Education went home and all the kids went to school, you could get those same results.”

Nevertheless, Democrats from President Biden on down advocate for “universal” prekindergarten programs, even though studies have shown little to no evidence that they improve test scores. Progressives also want explicit sex education in earlier grades and have fought successfully to introduce racial propaganda into curricula via the controversial New York Times Magazine “1619 Project.” 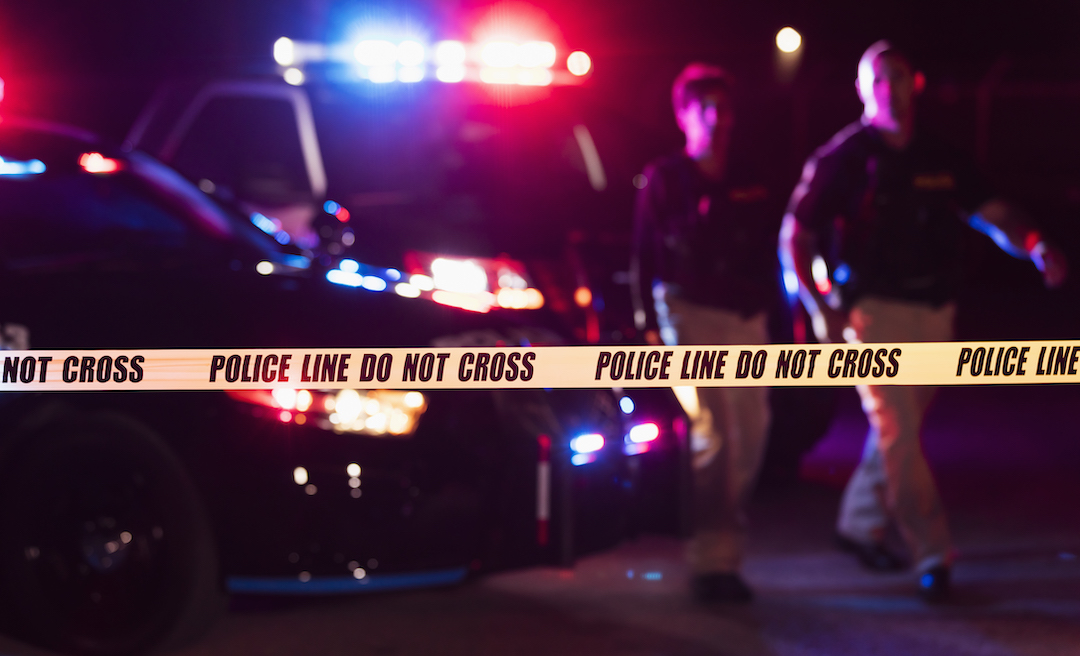