Addressing six common arguments and myths in favor of this policy.

There is perhaps no easier political position than supporting broad-based government handouts, particularly for the middle class. Everyone loves free money, and even those who vigorously criticize “tax cuts for the rich” or “welfare for those who won’t work” usually defend middle-class entitlements such as Social Security and Medicare in which the benefits received typically far exceed an individual’s lifetime contributions to the system. Even rural conservatives who criticize urban welfare programs often support welfare for farmers (e.g., farm subsidies to agribusinesses).

The latest triumph of populist pandering over limited-government conservatism is President Trump’s call to increase the $600 relief payments in the latest stimulus law to $2,000 per person. The CARES Act had already provided $3,400 for a typical family of four, and the latest stimulus law added $2,400 more ($600 per person). Enacting the CASH Act — which would raise that $600 payment to $2,000 per person — would bring the total relief payments to $11,400 for a typical family of four in the span of nine months.

The CASH Act has already passed the House with the support of 44 Republicans, and has picked up some GOP support in the Senate. Senators Josh Hawley (R., Mo.) and Marco Rubio (R., Fla.) have emerged as its leading advocates. As many Republicans contemplate these new government handouts, let’s address the common arguments and myths in favor of this policy. 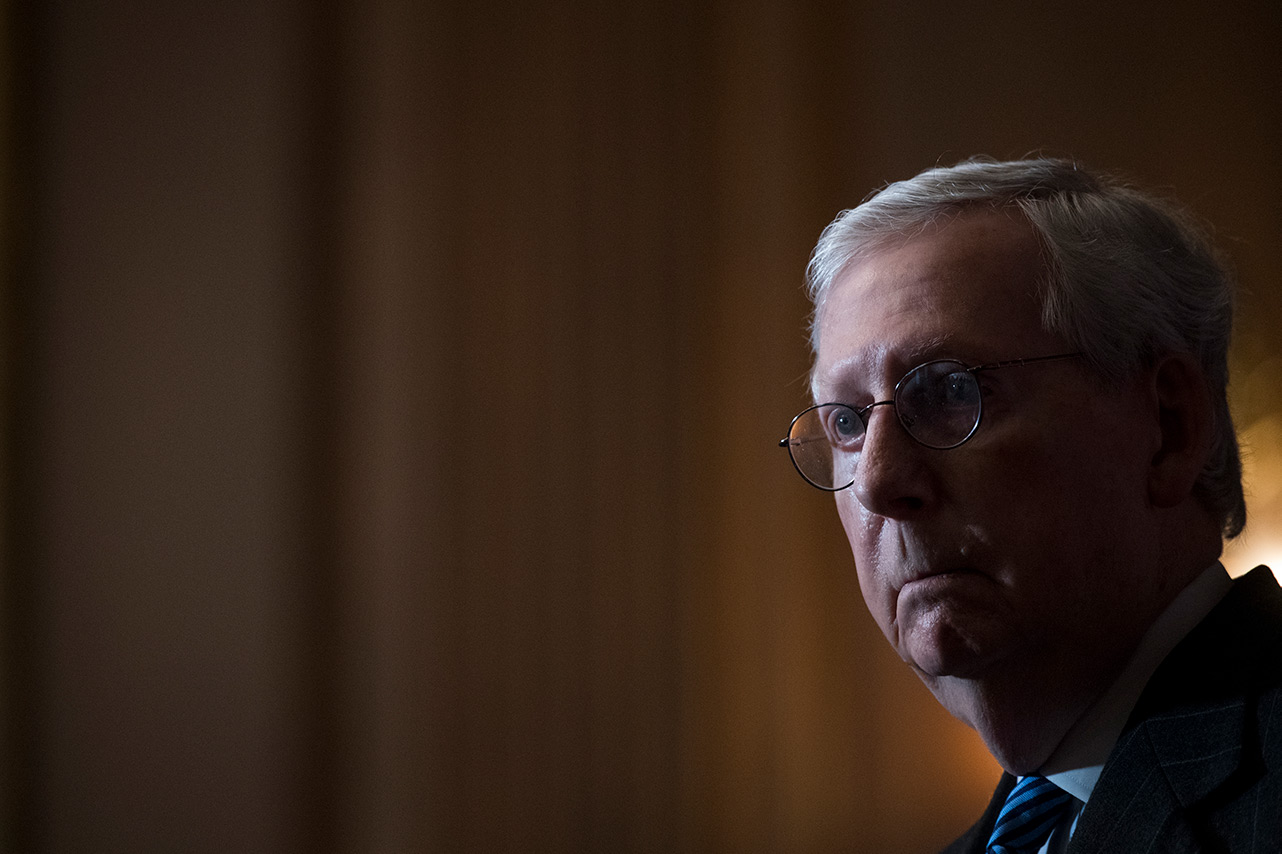 The Democrats Won’t Take McConnell’s ‘Yes’ for an Answer 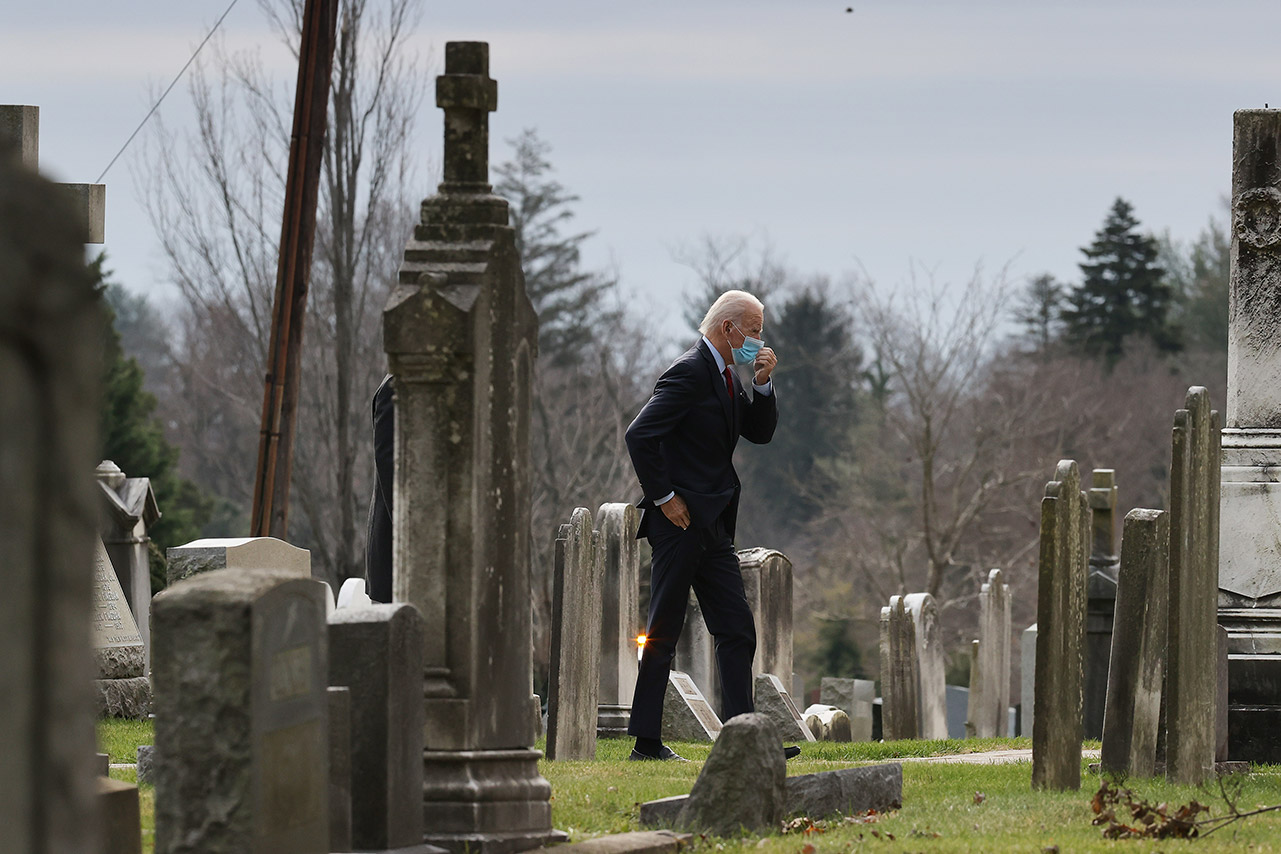