Paying people to get the Covid-19 shot may be the way to overcome skepticism about the vaccine.

How much would the government have to pay you to take the Covid-19 vaccine?

For most of us, it’s a silly question. Recent polls show that around 60% of Americans plan to get vaccinated as soon as possible and need no monetary incentive to do so. The problem is that a 60% vaccination rate may not do the trick. Dr. Anthony Fauci said this week that to keep the virus from finding new hosts, social distancing should continue until 75% to 80% of the population is vaccinated.

With several vaccines on the verge of being approved, talk has understandably turned to distribution. Who should be at the head of the line, health-care workers or elderly residents of long-term-care facilities? Do we give it first to the people most likely to die from Covid or to the people most likely to spread it? At some point, these questions will have to be addressed, but they are all secondary to whether we can get enough people vaccinated.

At this point, we still don’t even know how well the vaccines will work. We know how they fared in clinical trials, but previous vaccines have proven to be less effective outside clinical settings. People who enroll in clinical trials tend, among other things, to be healthier than the public at large and easier for doctors to observe. But assuming that the vaccines are effective, how do you convince enough people to get inoculated at a time when public trust in government institutions is at historic lows?

One way to go is using carrots instead of sticks. Telling people they can’t fly or send their kids to school may work in some cases, but there’s evidence that paying people to get vaccinated might be more effective. In a typical year, less than half of American adults bother to get flu shots. But a 2015 study conducted by economists at Swarthmore College found that offering people a $30 reward was enough to increase vaccination rates by 12 percentage points.

A growing number of high-profile economists have called for using such a model to address Covid. They include Paul Romer, a Nobel Prize winner; N. Greg Mankiw, chairman of the Council of Economic Advisers under George W. Bush ; and Steven Levitt of “Freakonomics” fame. A proposal floated in August by Robert Litan of the Brookings Institution would offer $1,000 to 275 million Americans, or roughly 80% of the population, to take the vaccine. The cost would be about $275 billion—a large number, but not in comparison to the trillions we’ve already spent battling Covid. Congress is currently contemplating yet another pandemic relief package with a price tag of at least $900 billion.

Mr. Litan acknowledges that under such a scheme, we would be paying hundreds of millions of Americans to do something they were already planning to do. Even so, he argues, the downside of not reaching the necessary immunity threshold is worth the risk of overcompensating people. “If the nation doesn’t get to herd immunity once the vaccine becomes widely available and has been independently validated, we’re all out of luck: the economy will continue to struggle with a weight on its chest, and American society won’t get back to normal,” Mr. Litan writes. “Any overpayment is simply part of the price Americans would have to pay, given our deep political divisions,” to “get all of our lives back.”

With mixed results over the decades, people have been paid to lose weight, stop smoking and show up on time. And while obesity, lung cancer and tardiness aren’t communicable diseases, these experiments show that with the right incentives human behavior is malleable at the margins. In an earlier era, perhaps the public could be persuaded to take the politicians and health experts at their word. Those days are long gone. When pollsters began asking people about trust in government in 1958, about 75% of respondents said they “trusted government to do the right thing almost always or most of the time.” By 2019 that number had fallen to 17%.

Some of the resistance to taking the vaccine is driven by anti-vaxxer quackery that predates Covid. Much of it also stems from the hypocrisy on display this year by politicians who ignore their own lockdown orders, and by health officials whose social-distancing guidelines somehow exempted people who wanted to attend certain street protests but not people who wanted to attend church services.

Covid checks won’t repair this damage, but they could still help us beat back the pandemic, especially among lower-income Americans, who have expressed more skepticism about getting vaccinated. Immunologists like to say that it isn’t the vaccine that saves lives, it’s the vaccination program. The first-order problem is making sure enough people get with the program.

This piece originallay appeared at The Wall Street Journal (paywall) 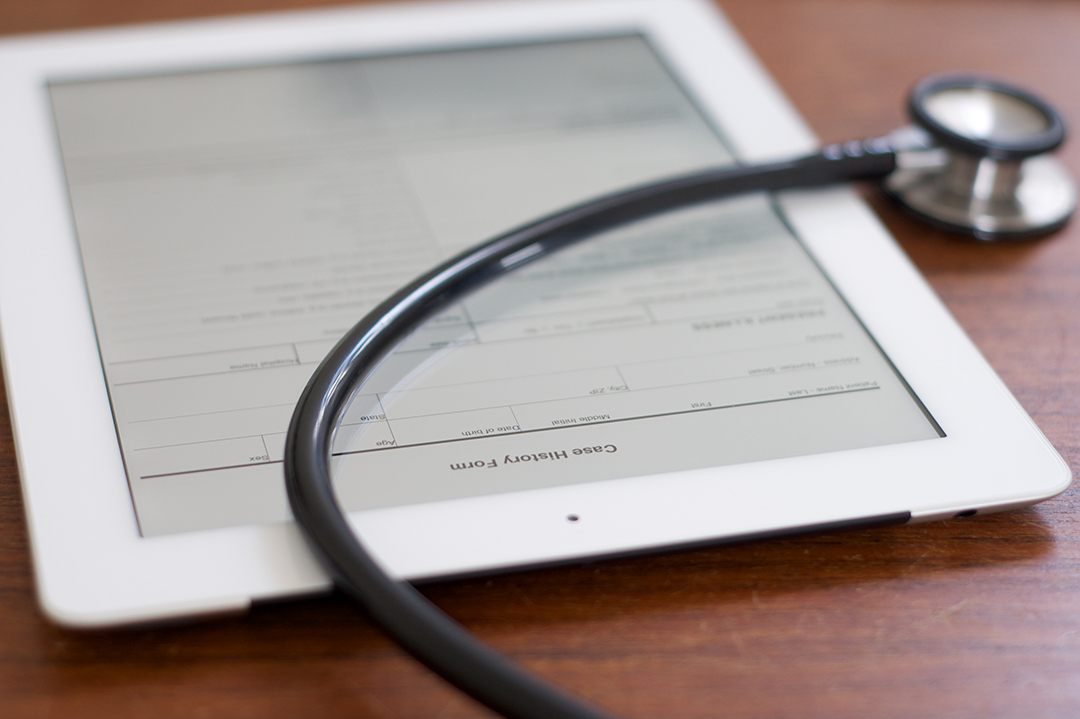 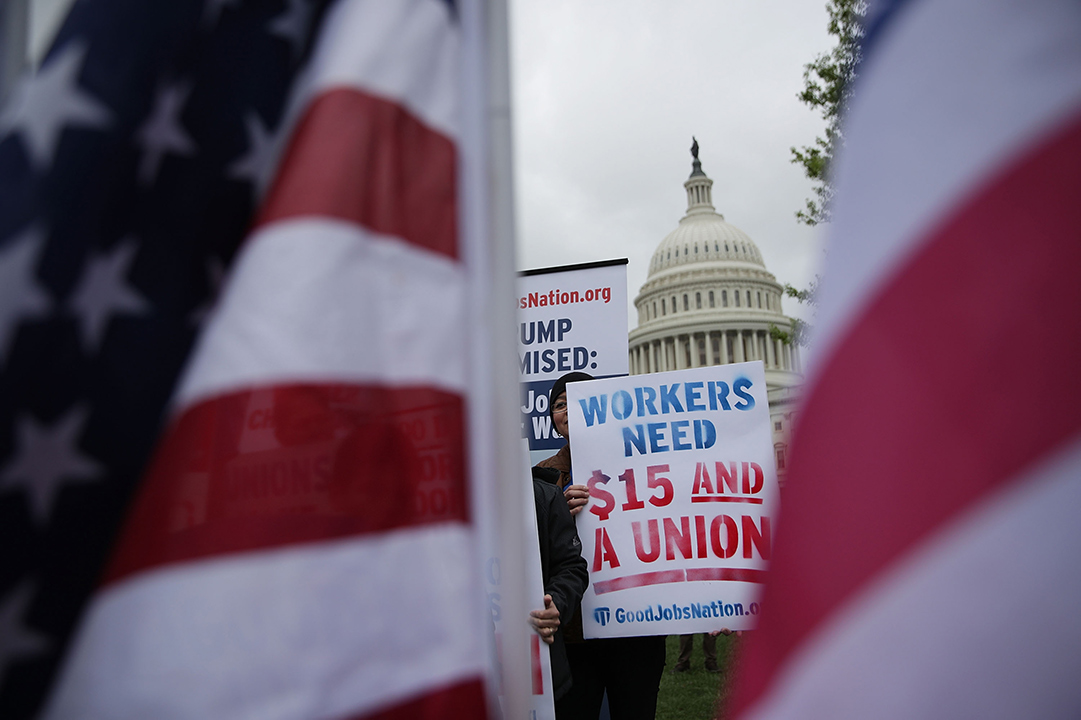