From certain angles, “gray divorce,” usually defined as divorces involving couples over 50, doesn’t seem like such a big deal. Unlike divorce involving still-developing children, the progeny in question are already grown and living on their own; they often have their own families, where presumably they can expect financial and emotional support. As adults, they should be more emotionally capable of adapting to their parents’ split no matter how unexpected or upsetting it is. As for the divorcing couple themselves, they’re past the stage of child support, custody, and visitation disputes. They’ve had plenty of time to analyze the nature of their unhappiness, delve into their spouse’s foibles (and hopefully their own), and to weigh the tradeoffs between an unsatisfying marriage and the unknowns likely to come along as their gray hair gets sparser. In the 21st century, 60-year-olds can reasonably expect to live another two decades and to have a good chance of remaining healthy enough for a decent quality of life. 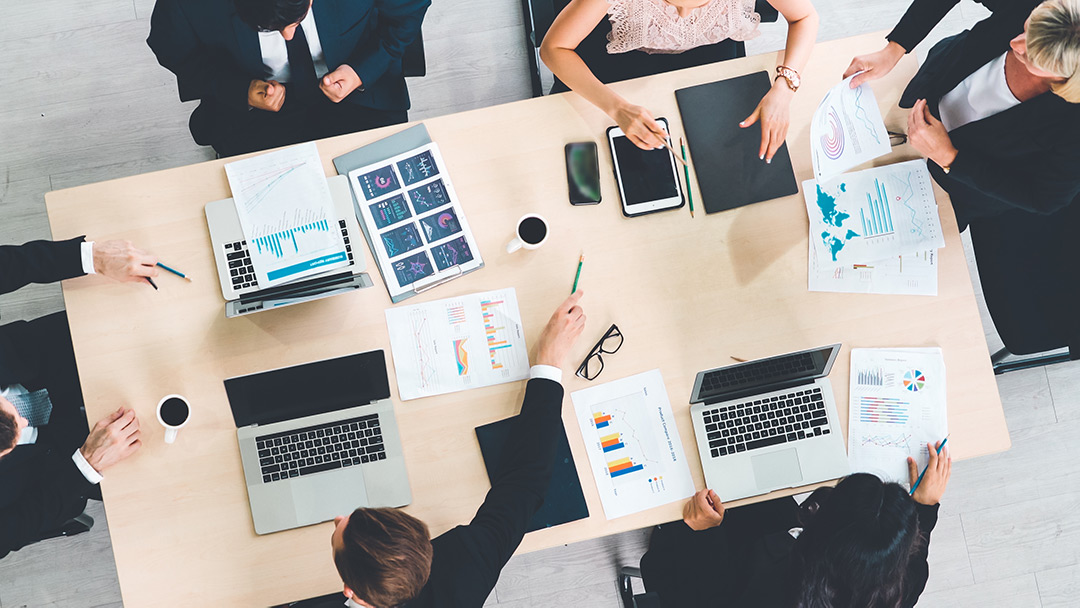 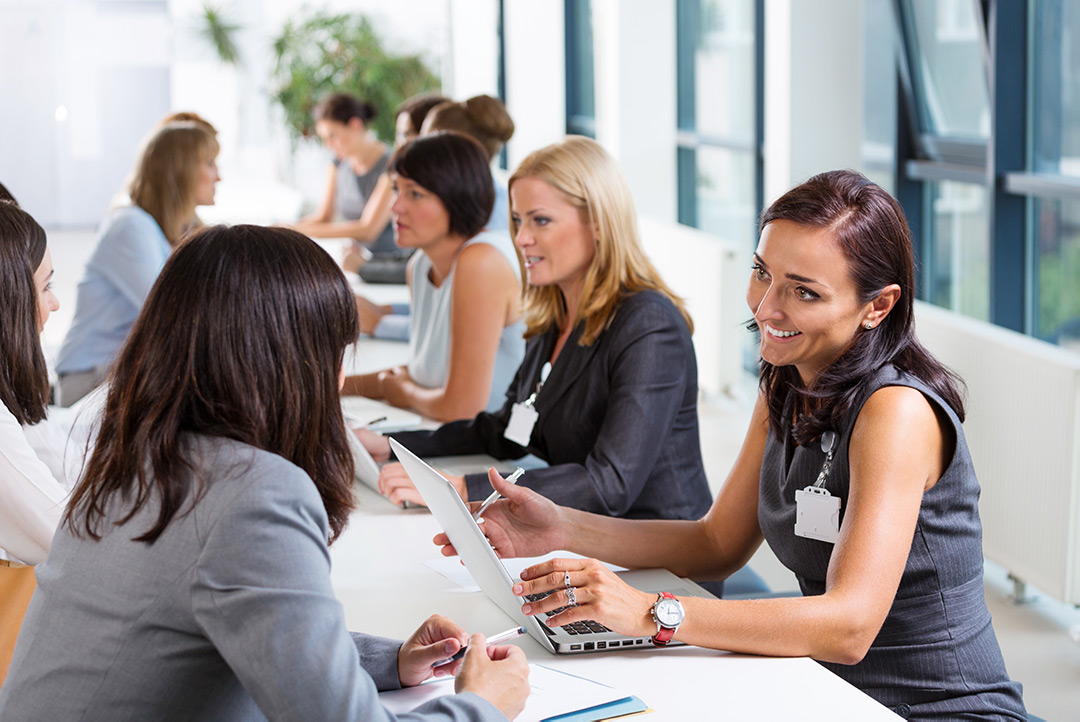 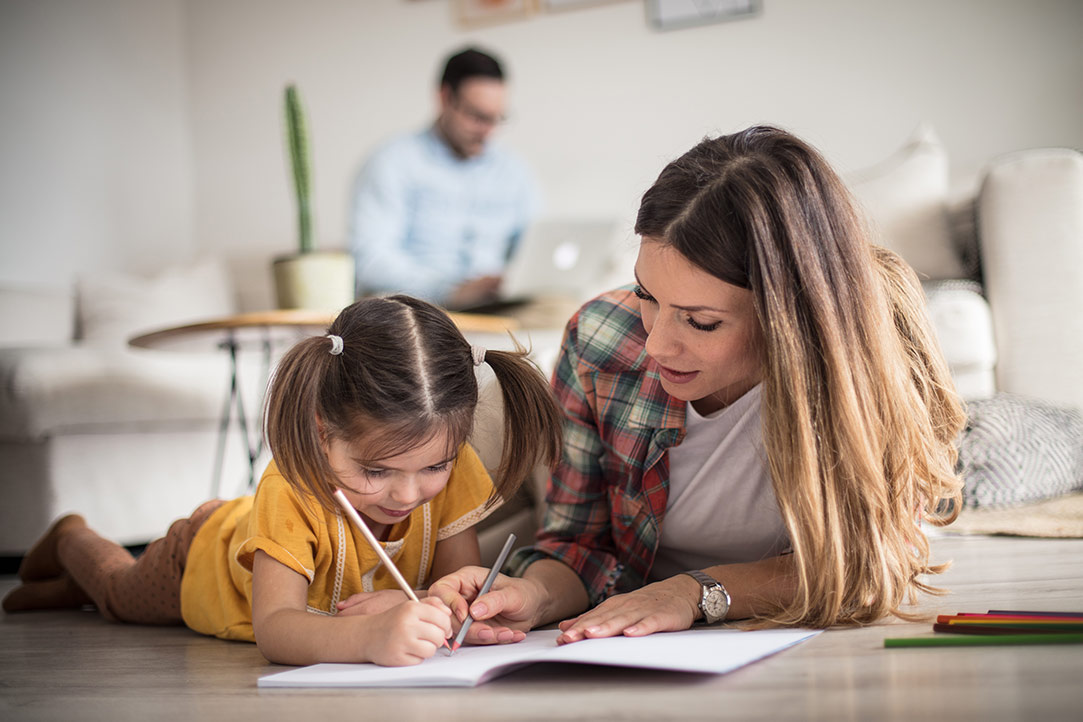