The coronavirus is presenting great challenges to Gotham’s educators, students and their families. But this, too, shall pass, and we will return to the unending task of improving our schools — the only difference being that our neediest students might be even needier after the economic dust settles.

But to know where we need to go post-virus, we need to know where we are now. My latest report for the Manhattan Institute examines the performance of city schools — both district and charter — on state assessments as well as the National Assessment of Educational Progress, or NAEP.

First, the good news. The heat of education-policy battles aside, we have much to be proud of. Overall, New York City’s schools aren’t failing. Our public-school system, the largest in the country, scores at or above the average for the state.

That hasn’t always been the case, and it reflects improvements on testing, especially in the third to eighth grades, that are both widespread and 20 years in the making. If each of the city’s five counties had its own school system, four, all but The Bronx, would be among the top-scoring counties in the state. The interracial achievement gap notwithstanding, students in each racial or ethnic group score higher in the city’s district schools than they do in district schools in the rest of the state.

At the city’s many public charter schools, black and Hispanic students simply excel. These schools outperform the city’s district schools overall — and for each racial and ethnic group. Black students in the city charters outperform those in district schools by 35 points in math and 23 points in English. The peerless Success Academy charters, which serve mostly black and Hispanic students, even outperform more affluent schools across the Empire State.

But there is bad news, too — especially in The Bronx.

Across the city, 71 district schools have English proficiency rates below 20 percent, and 100 have math rates below 16 percent.

Mayor Mike Bloomberg would likely have shuttered and replaced these schools. Mayor Bill de Blasio, however, has resisted that approach, opting to pour tremendous resources into failing schools — to little effect.

Improving these schools will remain a monumental challenge as the city emerges from the viral crisis. Charter and private religious schools have shown signs of success in communities with struggling schools, and one hopes that our elected officials will embrace them in the service of deserving students.

There is another caveat to the positive overall results for New York City on the state assessments, one that’s difficult to resolve. Every other year, the state and city both participate in the national exam. A small representative sample of students in the fourth and eighth grades take the exam in reading and math, most recently in 2019. That year, New York scored near the national average. Yet the city’s schools scored below the state average, the opposite of what we see on state assessments.

One likely explanation is the amount of test prep that occurs in New York City schools in advance of the state assessments (whereas test prep for the NAEP is rare).

Still, while not negating the city’s admirable performance on the state tests, the NAEP results indicate that the city still has room for improvement. The differing results also suggest that all tests are somewhat imperfect (just as in the important arena of public health testing, where false positives and false negatives occur).

There will be no state tests this year. However, when normalcy returns, great need will remain in particular schools in the city.

Political ideology shouldn’t stand in the way of giving the students in those schools better options, especially when certain solutions have already demonstrated proven results.

Ray Domanico is a senior fellow and director of education policy at the Manhattan Institute. This piece is based on his new report, “NYC Student Achievement: What State and National Test Scores Reveal.” 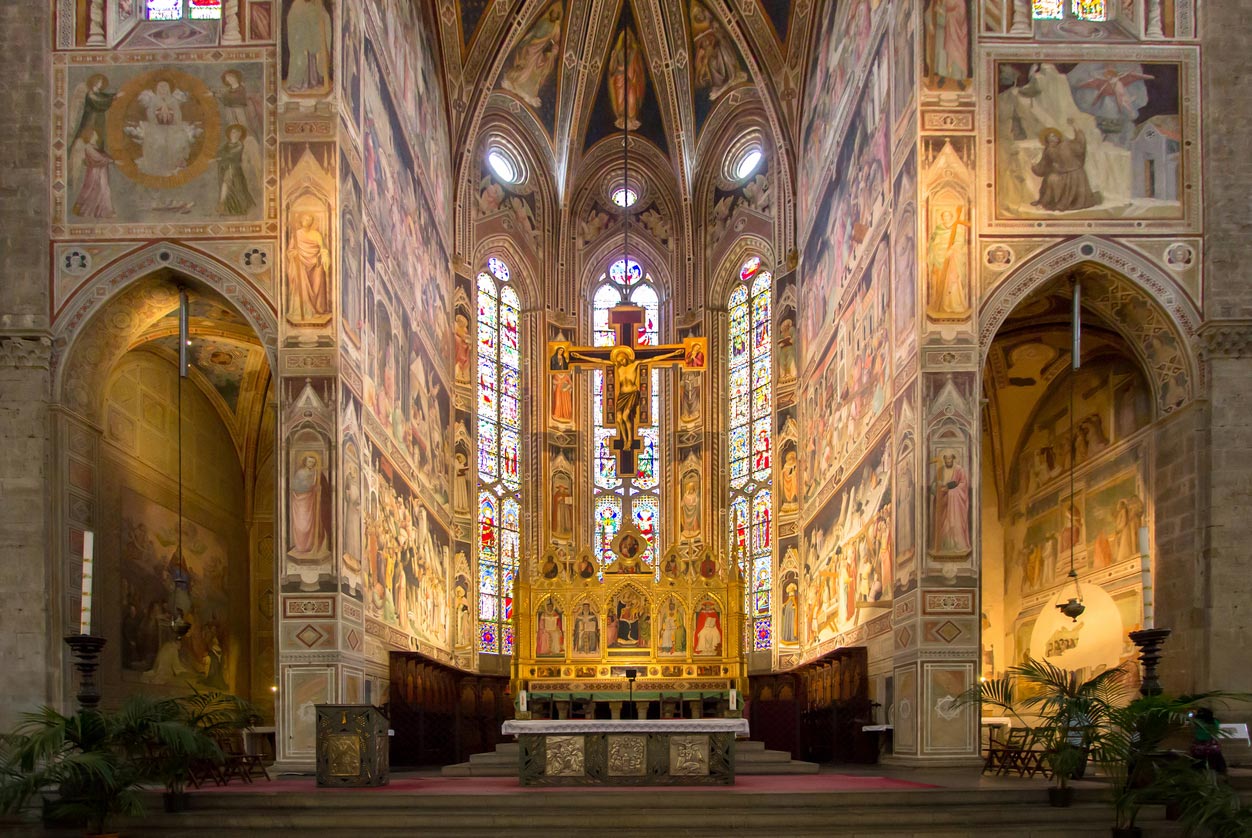