Elizabeth Warren is due for some no-nonsense questions on Medicare for All (and so is Bernie Sanders). Here they are.

At the last Democratic primary debate in Houston, Sen. Bernie Sanders once again engaged in some magical thinking regarding Medicare-for-All, the cornerstone of his and Sen. Elizabeth Warren’s bids for the presidency.

“Every study done shows that Medicare-for-All is the most cost-effective approach to providing health care to every man, woman, and child in this country,” he proclaimed, adding that it would “eliminate all out-of-pocket expenses, all deductibles, all copayments.”

If that sounds too good to be true, that’s because it is. If Sens. Sanders and Warren and other proponents of “M4A” are to build more credibility with the centrists and independents who decide most presidential elections, they should be able to answer the following 10 questions, a couple of which I hope they’ll be asked at tonight’s debate:

2. On the transition from premiums to taxes: Proponents assert that the $35 trillion that families and businesses are currently projected to pay over the next decade in health premiums, out-of-pocket expenses, and state taxes to fund Medicaid would all be replaced with a $35 trillion federal “single-payer tax,” with families no worse off. Yet neither the House nor Senate M4A proposals include any tax mechanism whatsoever (Sanders instead points to a $16 trillion tax option menu), and even supportive economists have been unable to design a $35 trillion replacement tax. Congressional Budget Office data show that raising $35 trillion would require a payroll tax increase of 39 percentage points, or a value-added tax of 91 percent – an enormous burden even for families no longer paying premiums. How can you claim the single-payer tax will be less burdensome than today’s premiums when you have failed to even come up with a tax mechanism in the first place?

3. Given that all M4A legislative proposals essentially punt on the $35 trillion single-payer tax—promising to figure that out later—it is clear that no fully funded Medicare-For-All legislation exists (and the current bills would add $35 trillion in debt). Should critics be blamed for not supporting a proposal that is only half-written in the first place?

4. Most of the 65 million Medicaid recipients currently pay no health premiums, and thus would achieve no premium savings under Medicare-For-All. Yet those who work would surely be included in the new taxes to finance this legislation. How does raising their taxes without producing any premium savings benefit low-income families?

5. Medicare-For-All proponents often say, “If Europe and Canada can do it, so can we.” Yet the relevant countries nationalized health care more than half a century ago when it was a small portion of their economy, and then aggressively contained its growth over the following decades by building a modest health infrastructure. No country has followed the proposed U.S. path of spending the past decades building a massive, sprawling health infrastructure (countless large hospitals, widespread expensive technologies, major drug research investments) that consumes nearly one-fifth of the economy, and then afterwards simply deciding to nationalize coverage and cut provider reimbursements by as much as 40 percent. Perhaps in hindsight the European approach was superior, but in 2019 how plausible is it to suddenly impose European provider rates on the larger American health infrastructure?

6. Proponents also suggest that Medicare-For-All will reduce national health expenditures because the sharp increase in utilization will be fully offset by cutting reimbursement rates to hospitals by 40 percent and physicians by 30 percent (rising to 42 percent over a decade) relative to current private insurance levels. Analyses suggest that while some efficiencies can be found, an immediate 40 percent cut to hospitals in particular is wildly implausible, and would fall well below the cost of providing treatment. What evidence do you have that hospitals could absorb these drastic cuts?

7. Previous Congresses cancelled Medicare provider cuts of even 4 percent that had been mandated under the previous Sustainable Growth Rate (SGR) law. Why do you believe Congress would enact and maintain provider cuts of up to 40 percent for those who came from private health insurance, even after hospital and physician losses begin mounting in their districts and states?

8. Basic economics shows that providing universal health coverage with no direct premiums or co-pays would greatly increase demand for health services. Slashing reimbursement payments by up to 40 percent would surely reduce the supply of health providers. What happens to prices when demand surges and supply collapses?

9. The Sanders plan essentially promises full access to top technology and treatments, without rationing or any out-of-pocket costs (other than for prescription drugs). No other country’s system is nearly this generous or expensive. Doesn’t this undermine the argument that the U.S. would simply be joining the rest of the world?10. Sen. Warren often points to $23 billion in insurance company profits as a major source of potential savings under Medicare-For-All. This represents 0.6% of all health spending, or $70 per person. How is this different from lawmakers claiming that cutting foreign aid can balance the budget? 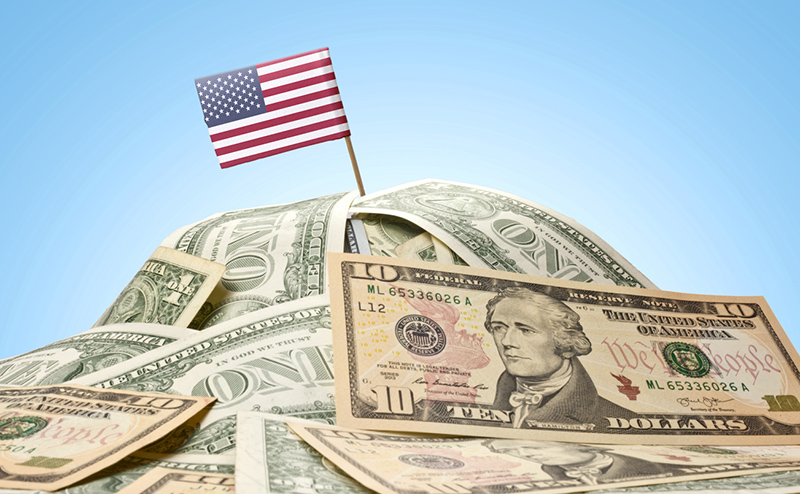