Mayor Eric Adams announced the city will have a budget gap of $13.4 billion over the next 3 ½ years.

Not even a week after Facebook laid off 871 New York City employees and not even two after Twitter laid off 418 locals, Mayor Eric Adams announced the city’s deficits over the next 3 ½ years are $1.5 billion worse than he projected in July, for a total $13.4 billion budget gap.

Welcome to the city’s tech recession.

For three decades, going back to early-’90s Mayor David Dinkins, New York has courted the tech industry to make us less dependent on Wall Street jobs.

And this effort worked. Last year, tech employed 172,570 people in the city, per an October report by state Comptroller Tom DiNapoli, up from fewer than 60,000 in 1995.

New York captured an outsized share of nationwide tech growth, propelling the state as a whole to the nation’s third-largest tech employer, with 321,000 jobs, behind California (1 million) and Texas (half a million). 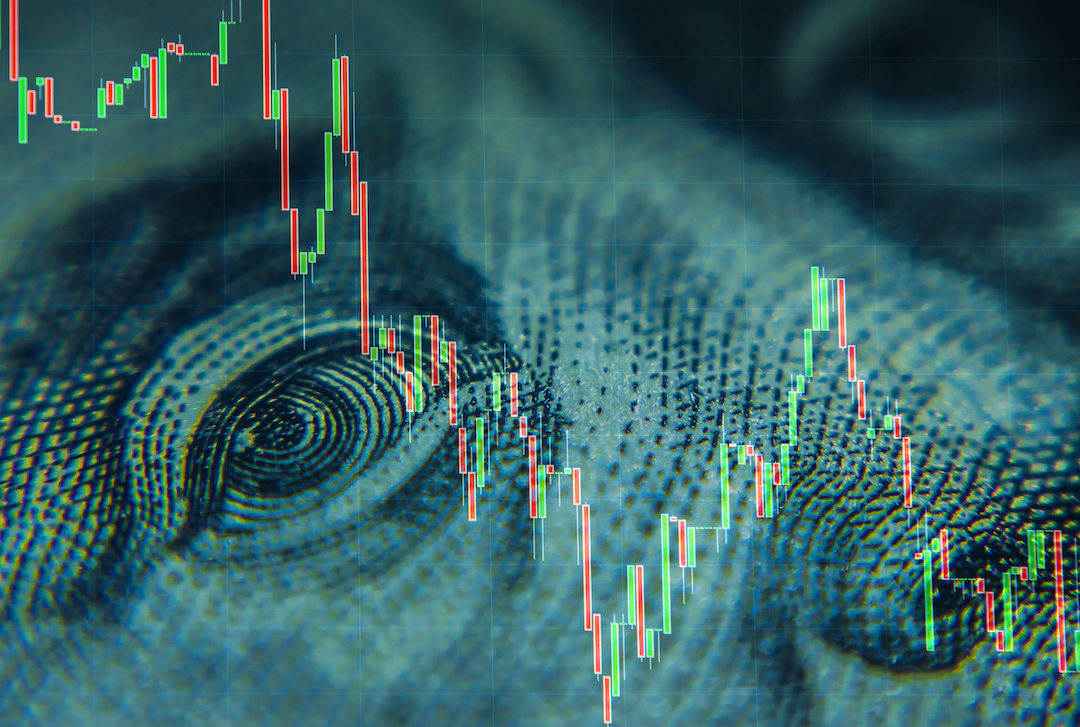 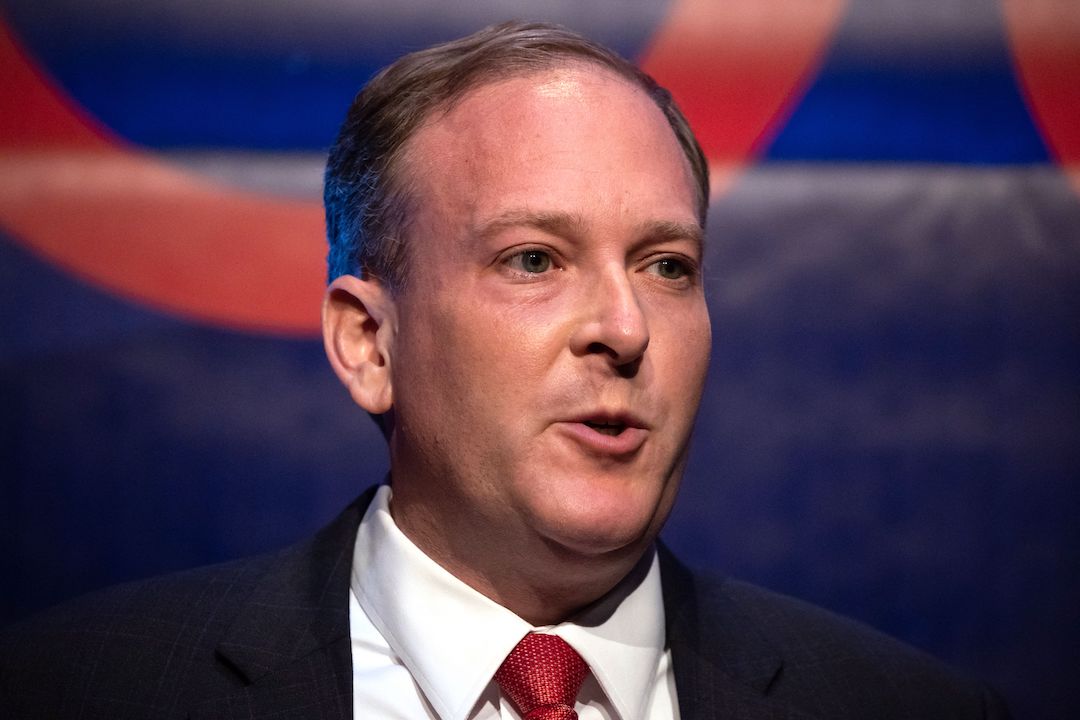