Stop Trying to Replace the Police

Since the death of George Floyd, activists and political leaders have redoubled their longstanding calls for a radical overhaul of American policing. Whether it's "defund," "abolish" or simply "reimagine," they seek a revolution in public safety: scale back cops' role, hand responsibility to unarmed civilians, and divert budgets to social welfare in order to target crime's "root causes."

Insofar as activists mean to reduce police harassment and violence, this sentiment is laudable. But, as I argue in a new report, it's also dangerously misguided; police are and ought to be the primary institution to ensure public safety. We need to stop pitting "alternatives" against them, and start thinking about how crime-reducing policies can complement police work instead.

Decades of evidence show that cops are an incredibly powerful tool for stopping crime. Research consistently finds that growing the police force, spending more on hiring and increasing the concentration of cops all reduce crime substantially.

That effectiveness, some argue, is why cops should step back and focus on solving violent crime. But while solving murders matters, it's not the primary way cops affect crime. Observe that rates of clearance—perpetrators of a crime being arrested, charged and referred for prosecution—remained low even as crime plummeted in the 1990s and 2000s.

Cops deter crime just by walking the beat—when they don't, crime spikes. That's likely why Americans, including Black Americans, overwhelmingly say they don't want fewer cops in their neighborhood, and why the recent drawback of police has coincided with a wave of violence.

To "abolish" or "defund" policing, then, would mean taking money and responsibilities away from a highly effective public institution. Unfortunately, we have no reason to think replacements will pack the same punch.

Some propose replacing police with unarmed civilians who combat crime with nonviolent techniques. Some of these approaches, like "deescalation" and "crisis intervention," lack strong evidence of effectiveness. Others, like "violence interrupters," have been shown to be useful support for police, but not to function well on their own.

Consider the CAHOOTS program in Eugene, Oregon, one of anti-police activists' most oft-cited initiatives. CAHOOTS sends unarmed crisis interveners to deal with issues of "mental illness, homelessness, or addiction." But CAHOOTS only covers about 17 percent of 911 calls, three-quarters of which are welfare checks, transportation or assisting officers. That's doubtless a help to the Eugene P.D., but it's unrealistic to ask these unarmed crisis responders to do much of the remaining 83 percent of the cops' job.

That's because police work is risky business—nearly 100 officers died in the line of duty in 2019—which unarmed civilians are ill-prepared for. It's also because it's hard to know in advance when cops are needed; recent research finds that about 9 percent of "public health" calls seem like a crime to 911 dispatchers, while 12 percent of crimes seem like health issues.

The idea that we can cut crime more effectively by spending on social services what we spend on police also fails to account for the costs of such services. Nationwide, police cost about $200 billion a year, compared with education's $1 trillion, income security's $1.6 trillion and health care's $1.7 trillion. Police budgets are just a drop in the social services bucket, and moving cash from one to the other will likely make us worse off overall, given cops' effects on crime.

Here's the reality: trim around the edges as we might, police are and ought to be the central institution of public safety in America. Once we admit their necessity, we can stop talking about police and social services as an either/or decision. We need a both/and approach to public safety—one which retains the centrality of policing, while deploying additional proven techniques to manage crime.

In fact, there are lots of policies that can complement police work, but leaders and the public may not be aware of them. We can install street lights, clean up vacant lots and designate green public spaces. We can encourage neighborhood watches and use CCTV cameras to help surveil for crime and keep our neighborhoods safe. We can make it harder to obtain alcohol and use proven interventions, like South Dakota's 24/7 Sobriety probation program, to stop those whose drinking leads to crime.

And yes, there's a role for violence interrupters and groups like CAHOOTS too—helping out, not taking the lead.

There's a conversation to be had about how to minimize policing's negative impacts, but shrinking departments, slashing budgets and pawning police work off to civilians isn't the way to do it. With violent crime on the rise, we can't stop doing what we know works. Stop trying to replace the police. Any public safety agenda that leaves them out is doomed to failure. 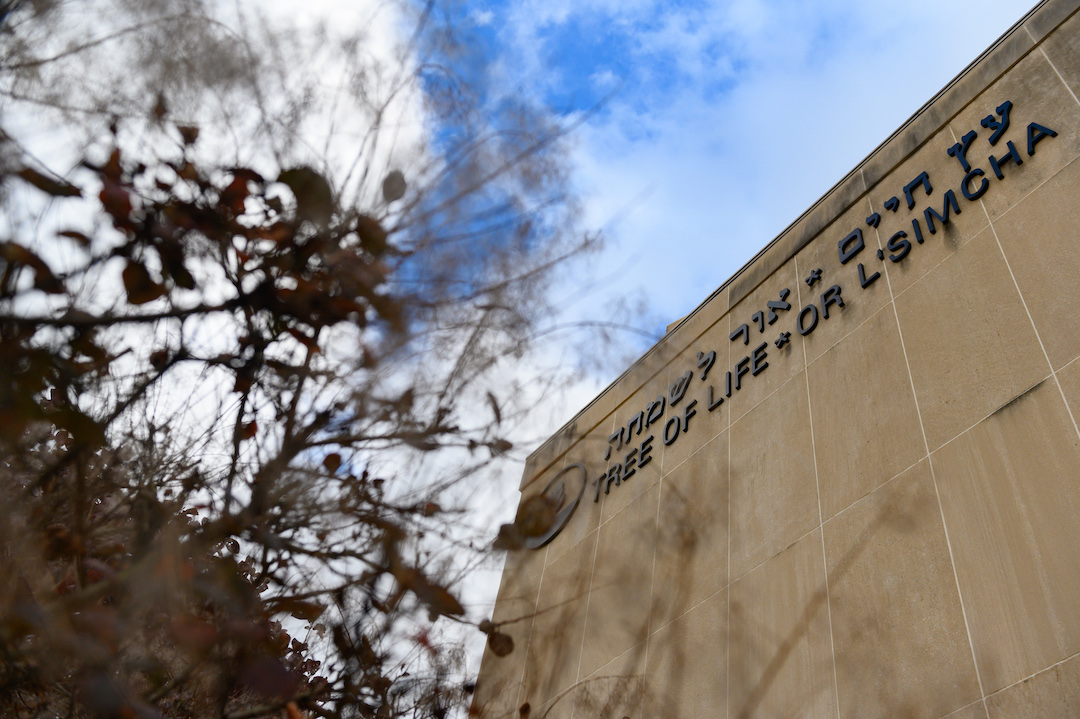