The Washington Post, reporting recently on the billion-dollar costs of repeated police misconduct, identified more than 7,600 officers whose alleged misconduct resulted in more than one payout to resolve claims. The investigation noted that about 1,200 officers had been the subject of at least five payouts and more than 200 were named in 10 or more lawsuits.

The 7,600 officers represent just over 1 percent of the nation’s not-quite 700,000 police officers in 2020; the 200 are a negligible percentage. Yet, a day later, Virginia Democrats Sen. Tim Kaine and Rep. Don Beyer renewed calls to pass their 2021 bill, the Cost of Police Misconduct Act, “to require federal, state and local law enforcement agencies to report misconduct allegations and related judgments or settlements, including court fees, to the Justice Department.” The editorial board at the Post also published an editorial calling for an increase in transparency and accountability.

Dorothy Moses Schulz is an adjunct fellow at the Manhattan Institute’s Policing and Public Safety Initiative, emerita professor at John Jay College of Criminal Justice, CUNY, and a retired MTA-Metro North Railroad Police captain who has served as a safety and security consultant to transit agencies across the country. Based on a recent report.

Wandering Cops: How States can Keep Rogue Officers from Slipping Through the Cracks 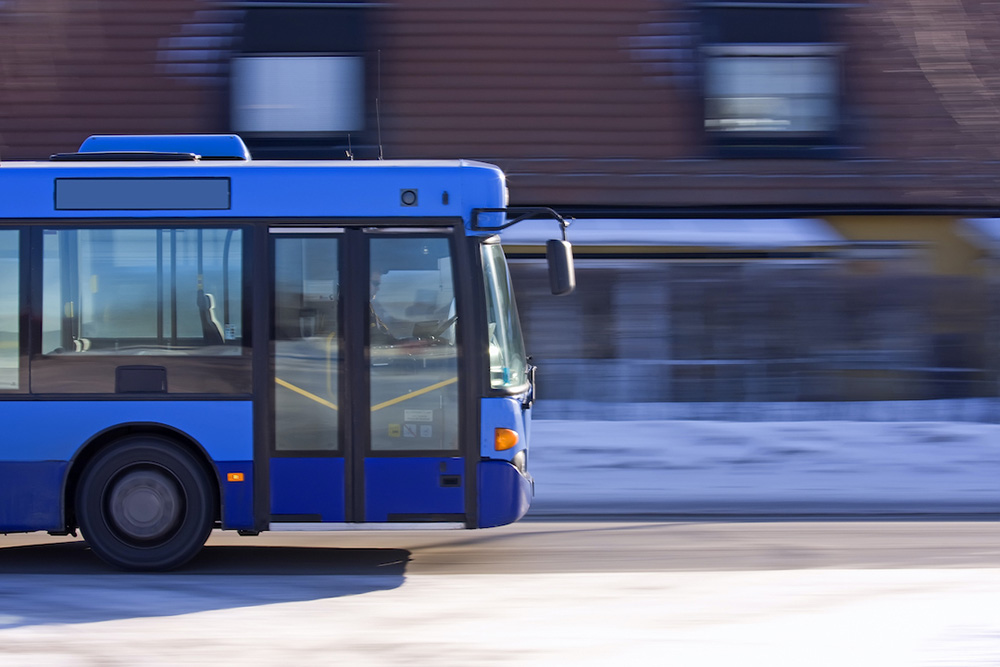 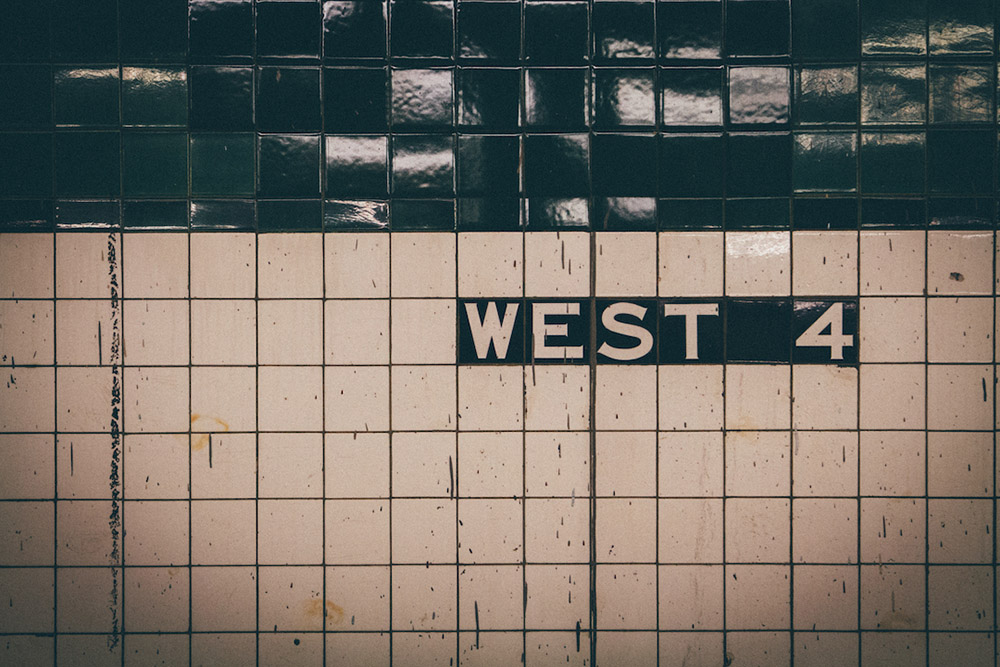