One of the most striking features of Pittsburgh’s Squirrel Hill neighborhood is the seamlessness of its Jewishness. On two blocks of the main drag, one finds a Starbucks, a handful of Chinese restaurants, a library, and a smattering of local businesses—standard fare. But there is also a mikveh, a Jewish day school, two synagogues, and a fully kosher Dunkin’ Donuts (one of just 13 outside of the New York City area). There are Jews in black hats, Jews in kippahs, Zionist Jews, Bend the Arc Jews, and at least one self-identified Jewish “priestess.” The institutions of ancient, religious Judaism stand side by side with the trappings of the modern, liberal Jew.

“In other American cities with a sizable Jewish population, the Orthodox would likely have their own enclave, the secular Jews would be scattered around town, and most of the Jews, certainly the non-Orthodox ones, would have gone to one suburb or another,” the journalist Mark Oppenheimer writes. “Such a Jewish community exists nowhere else in the United States.” 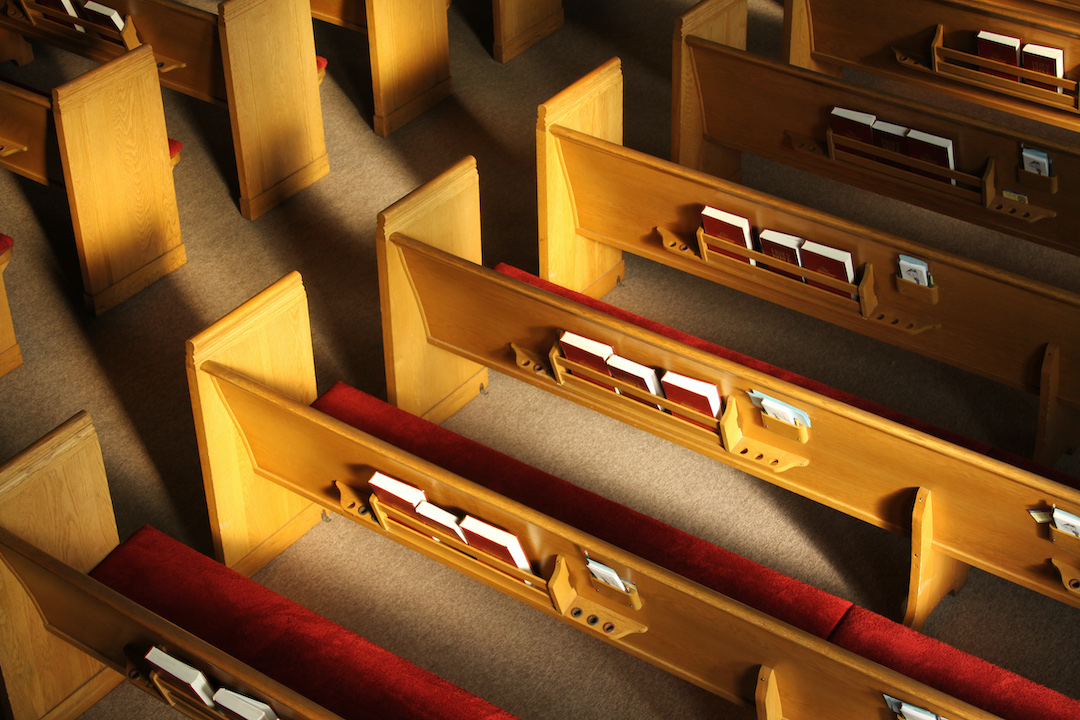