The Hawaii senator reveals an unfortunate misunderstanding of debt, deficits, and interest rates.

For lawmakers, nothing is easier than spending money without paying for it. Deficit spending buys support among its recipients and allows lawmakers to appear compassionate, all while dumping the cost on the unborn or those too young to vote.

Despite having built a $22 trillion national debt with this formula, budget deficits still leave many voters feeling guilty about robbing from their kids. Ambitious politicians, therefore, seek to invent justifications to make such spending appear responsible. Many embrace the Keynesian notion that government spending is a perpetual-motion machine that creates substantial new economic activity out of thin air. More recently, advocates of the “Modern Monetary Theory” have contended that the government printing press can finance a nearly unlimited spending spree — a crank concept with little peer-reviewed research and almost zero support among academic economists. This approach has been embraced by big spenders seeking to slap an academic veneer on the same old borrow-and-spend pandering. And then there is the classic justification that “investment” spending need not be paid for because the attendant economic growth will pay for its cost, or at least make the borrowing more affordable. 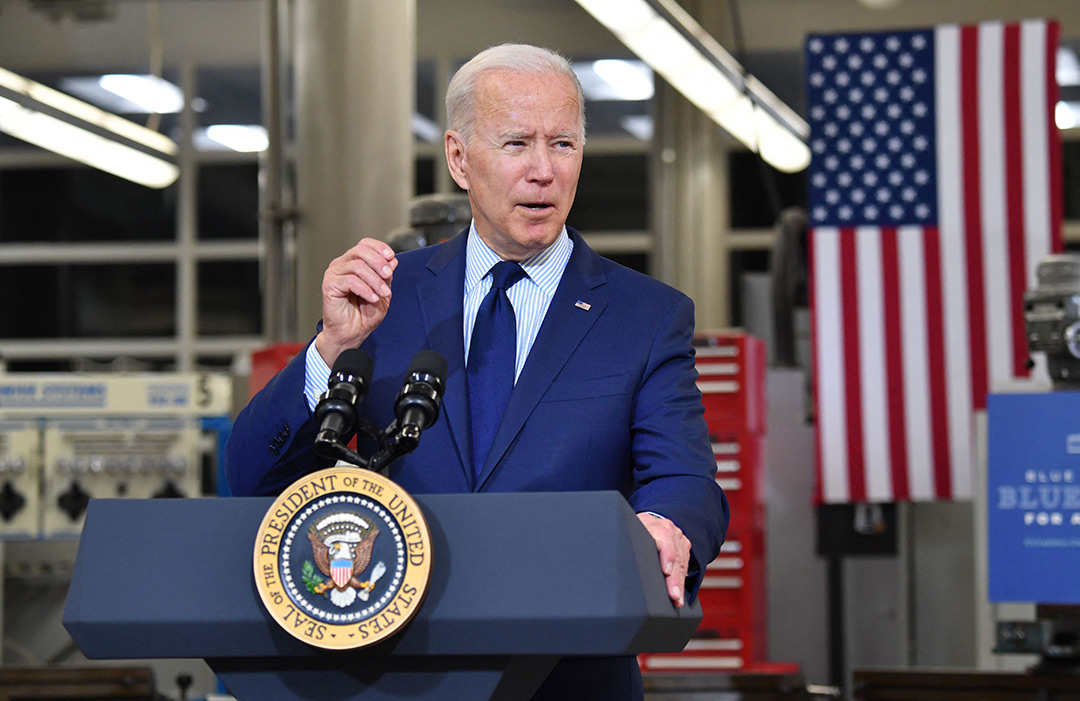 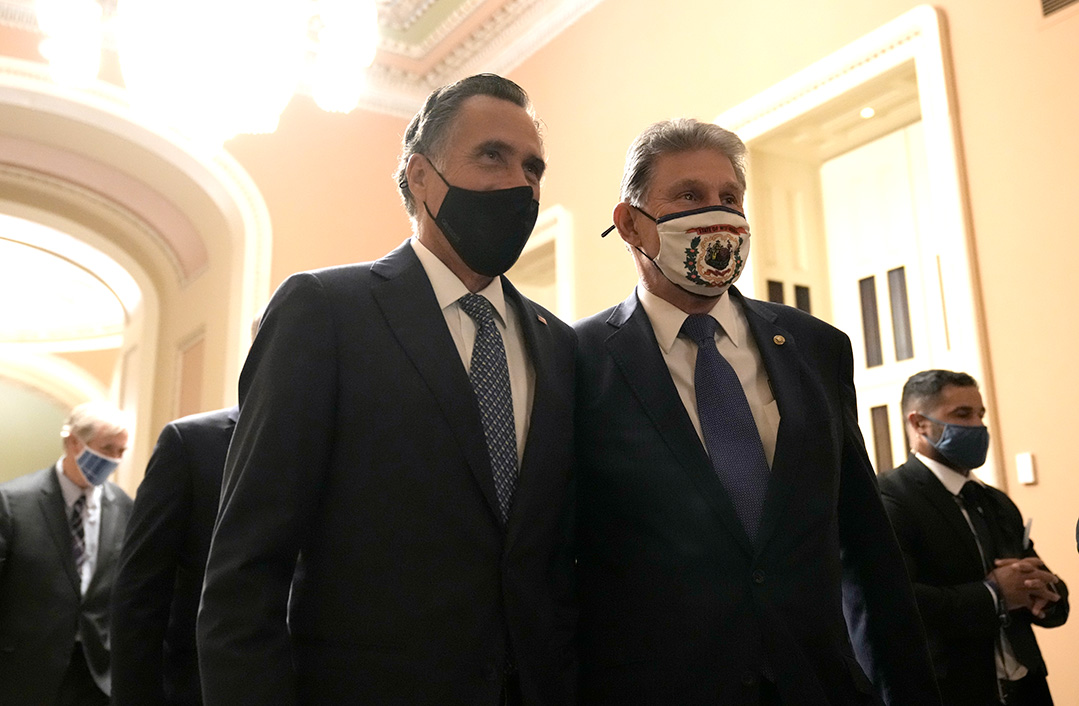