The city has racial problems, to be sure, but when you look at the numbers the neighborhoods aren't actually segregated.

There are any number of good reasons for Minneapolis to adopt more flexible residential zoning. A wider range of housing types makes for greater affordability. Two-, three- and four-family homes provide a way for lower-income households to gain their footing on the housing ladder, on their way to economic upward mobility.

But a key reason advanced by officials who have promoted the city’s 2040 plan is not supported by data: the city’s own neighborhood demographic profiles do not show Minneapolis to be racially segregated.

The city, without doubt, has racial problems it must overcome. But its neighborhoods are, based on income figures, reasonably well-integrated, and its income gap between Black and white residents is partly explained by recent immigration.

Yet the idea that housing segregation is especially pronounced in Minneapolis have been front and center in the arguments advanced by City Council President Lisa Bender and Mayor Jacob Frey. “We’ve inherited a system that both for decades has privileged those with the most and forgotten the people that we really have left behind,” Bender said. “And housing is inextricably linked with income, with all these other systems that are failing, especially in Minnesota, people of color.”

These arguments do not survive scrutiny. Like most American cities, Minneapolis has some identifiably white and identifiably Black neighborhoods, but the contention that it is de facto segregated isn’t supported by numbers.

The largest group of households in the Linden Hills neighborhood, for example, the pastoral district near several lakes and a center of opposition to “upzoning,” earns upward of $75,000 annually, the top category in Minneapolis city neighborhood data — but 4.3% of its households are African American, compared with 7.4% for the metropolitan area as a whole.

The Victory neighborhood is 18.3% African American and 40% of its population is in the highest-income category. It is both well-off and racially integrated.

Black poverty in the city is high, true, but Minneapolis has become a center for the resettlement of Black refugees fleeing civil war in Somalia, which influences the numbers about racial wealth disparities. Minneapolis is now home to some 74,000 refugees — the largest concentration of Somalis in the nation. In the north Minneapolis Hawthorne neighborhood, among the city’s poorest, 38% of residents are Black, and 21% are foreign-born. In the Cedar-Riverside neighborhood, 44.5% of residents are Black, and 42% of the population is foreign-born. Many of these residents are Black Africans — recent immigrants — not African Americans with roots in slavery, Jim Crow and redlining.

Minneapolis has, in other words, been importing African poverty and thus exacerbating ongoing disparities. That it has offered a home and opportunity to refugees should be celebrated. But the circumstances of these new residents should not be confused with a legacy of American racism.

Nor is Minneapolis a bastion of single-family homeowners, as reformers suggest. According to census data, single-family homes account for only 42.9% of residential structures in the city. A mix of row houses and two- to nine-family structures make up another 20%, with the remainder comprising units in larger apartment buildings. The city — much of it built in the pre-zoning era — is already a model of mixed residential housing, in other words.

That’s especially true compared with, say, San Jose, Calif., which has the nation’s highest housing prices, and where single-family homes make up 65% of residential structures — or compared with outlying Minneapolis suburbs, not affected by the city’s restrictions on single-family zoning and potentially alienated by the arguments made for it. A prime example: affluent Shorewood, where zoning variation consists of little more than establishing varying lot sizes for single-family homes ranging from big (10,000 square feet) to bigger (20,000 square feet).

Permitting more small multifamily homes — the two-family structures that let both strivers and savers climb — is a good idea. But by linking it to the history of American racism, supporters not only alienate white liberals who are not racist — branding them, for instance, as “white pastoralists” — but they even give ammunition to President Donald Trump, who has singled the city out for allegedly waging war on single-family homes and suburbs.

As Steve Cramer, head of the Minneapolis Downtown Council and a former City Council member, observes, “There’s been a ‘blaming and shaming’ aspect of the discussion, which didn’t adequately separate historical decisions and motivations which had discriminatory intent from the current-day reality of homeowners who have invested in their property and neighborhoods, and now were being found guilty by association with the past.”

Zoning reform is an important goal, one that is shared by a bipartisan group. Its Minneapolis proponents have hurt the cause they say they want to advance.

This piece originally appeared at the Star Tribune

Howard Husock is a senior fellow at the Manhattan Institute, where he directs the Tocqueville Project, and author of the new book, Who Killed Civil Society? This piece was adapted from City Journal. 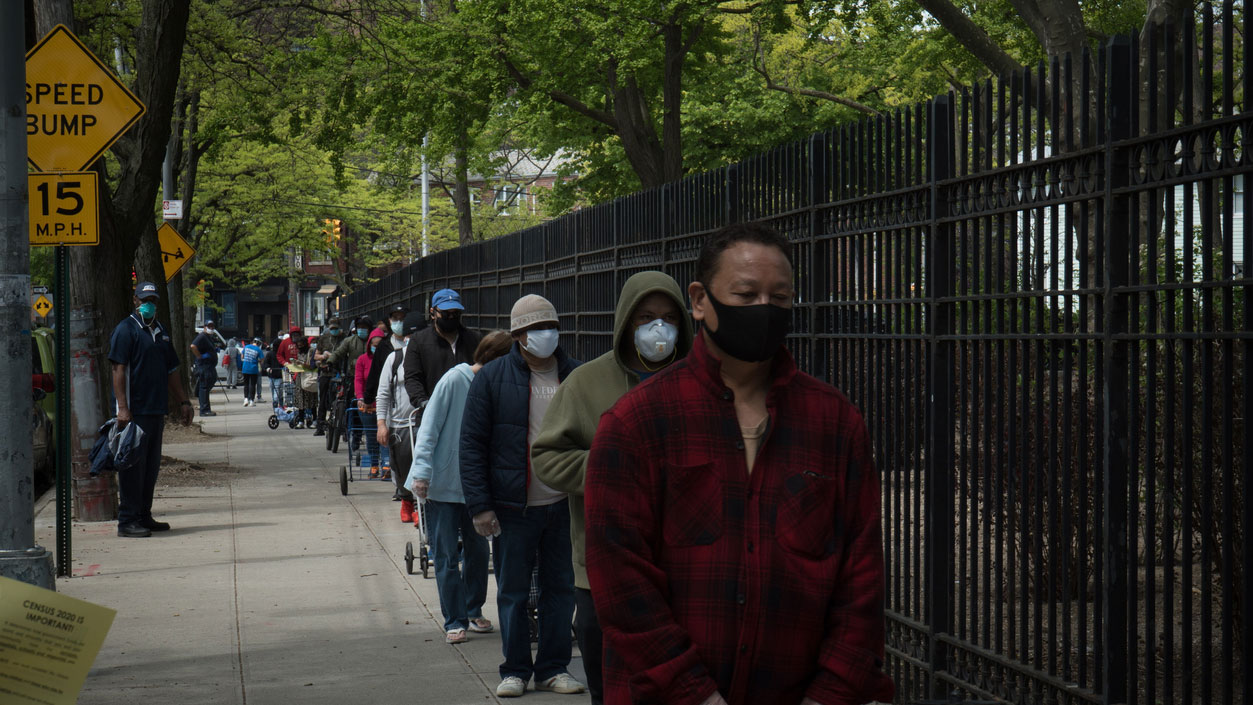