President Biden’s American Jobs Plan, to spend $2 trillion on infrastructure over 10 years, and his Made in America Tax Plan are odd bedfellows. The jobs plan outlines investments in concrete and steel infrastructure, in 21st century infrastructure such as electric vehicle charging stations, the electric grid and rural broadband, and in sundry progressive programs such as affordable housing, community colleges, child care and home care. The tax plan would pay for the jobs plan through higher corporate income tax rates. The mismatch is the absence of arrangements for infrastructure users to shoulder some of the costs of the infrastructure they use.

Higher corporate income taxes in Biden’s tax plan have an intrinsic inefficiency — unlike taxes on goods and services, they discourage not only consumption but also investment in plant and equipment and research and development. Austan Goolsbee, a senior adviser to former President Obama, once estimated the deadweight loss from corporate income taxes to be 10 percent of the tax revenue. Greg Mankiw, a senior adviser to former President George W. Bush, has noted that deadweight loss rises with the square of the tax rate, so that doubling the tax rate increases the deadweight loss fourfold.

Taxes on goods with negative consequences instead offer an opportunity for efficiency gains because they reduce use of those goods and the negative consequences. These potential gains underlie the worldwide popularity of taxes on tobacco, alcohol and fossil fuels. Mankiw, along with other prominent Republican economists, have advocated for revenue-neutral carbon taxes to address global warming. Taxes on goods with bad consequences also may be less burdensome than prescriptive federal regulations.

For more than two decades, advocates for better transportation infrastructure have recommended raising federal taxes on motor vehicle fuels because such taxes finance most federal spending for highways and mass transit through the federal Highway Trust Fund. Revenues for the trust fund come from transportation-related excise taxes, primarily federal taxes on gasoline and diesel fuel. Federal fuel taxes on gasoline and diesel are $0.18 and $0.24 per gallon, respectively, less than the average of total state taxes, $0.30 and $0.32, respectively. The diesel tax contributes $10.5 billion annually to the federal Highway Trust Fund.

These per-gallon fuel taxes have been unchanged since 1993 — almost 30 years ago — a period when the Highway Trust Fund has needed additional financingfrom general revenues to ensure solvency, and when inflation has raised prices of goods and services generally. Adjusting the diesel tax for inflation would imply a tax rate of $0.44 per gallon and additional revenue of about $8.8 billion, assuming for simplicity, no reduction in diesel use. Adjusting it for inflation and updating it annually would avoid reductions in its incentive effects and in the associated revenue as other prices rise. Increases in this tax rate beyond the inflation adjustment would bring additional tax revenues.

Heavy-duty trucks, which are almost all diesel-powered, are responsible for much more damage to pavement than cars. According to Karim Chatti, a civil engineer from Michigan State University in East Lansing, “The damage due to cars, for practical purposes, when we are designing pavements, is basically zero. It’s not actually zero, but it’s so much smaller — orders of magnitude smaller — that we don’t even bother with them.”

Estimates of how truckers might respond to increases in fuel prices are scarce, but new technologies suggest they can respond in ways without simply passing all the costs onto their customers. In a 2019 report, we showed that roughly half of semi-tractor-trailers observed on interstate highways are already equipped with efficiency devices such as aerodynamic skirts and automatic tire inflation systems, and that patterns of use are consistent with competitive markets for trucking services. Higher diesel prices can encourage broader use of such technologies without a federal mandate such as the one (81 FR 73478) that the Environmental Protection Agency (EPA) and Department of Transportation (DOT) issued in 2016.

Updating the federal diesel tax to account for inflation since 1993 would increase federal revenues by only a fraction of the roughly $200 billion annually in additional revenues forecast by the Made in America Tax Plan. However, it could avoid some of the proposed increase in corporate income taxes, while also having heavy-duty truckers — the biggest users of our highway system — contribute to the improvements in bridges and roads from which they would benefit. Congress should update the federal diesel tax to increase funding for traditional infrastructure based on the old-fashioned principle of user pay — an action that may be especially appropriate in a time of large and growing federal debt.

Randall Lutter is a senior fellow at the Manhattan Institute.

Arthur Fraas is visiting fellow at Resources for the Future. 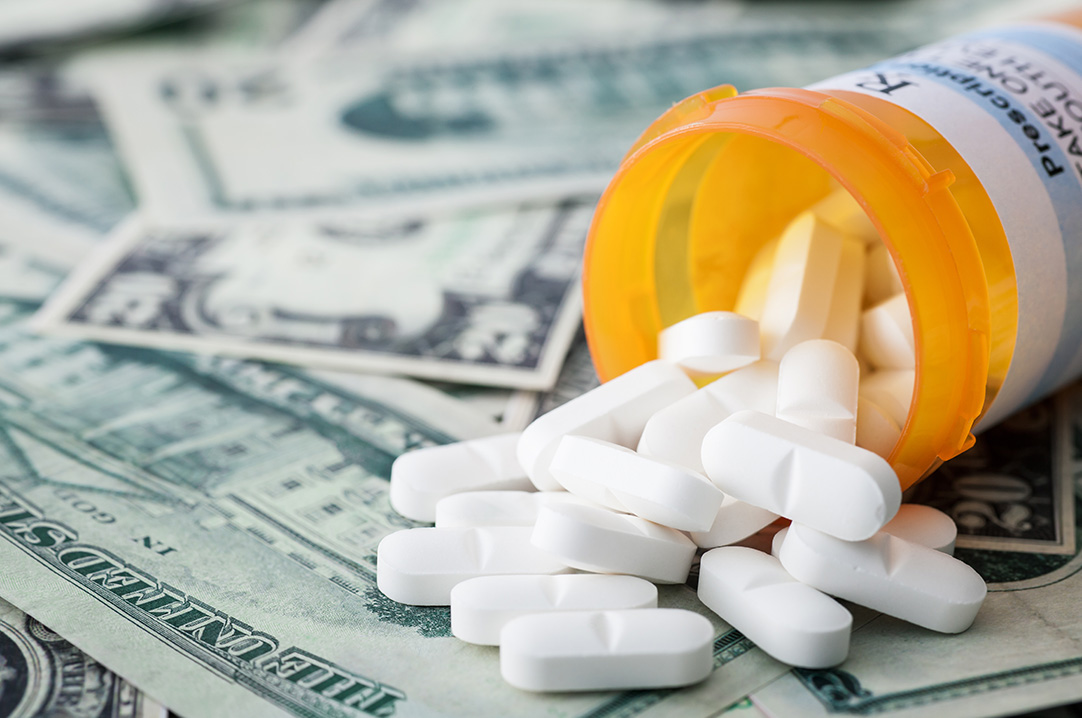