In March 2019, Gov. Andrew Cuomo, alongside House Speaker Nancy Pelosi, took a victory lap after the Empire State passed its “red-flag” gun law, meant to facilitate the confiscation of firearms from people deemed a risk to themselves or others.

“Something has to be done, because we are literally losing human life” to gun violence, the governor said.

The measure doesn’t seem to have helped. In 2018, before the red-flag law was enacted, the number of shooting victims in New York City was at its lowest since 2002. Two years later, the city saw almost 1,000 more shootings than the year the red-flag law took effect.

The number of shooting victims in 2020 more than doubled. One would have to go back many decades to have even a chance at finding a year in which the city’s gun violence rose so dramatically.

The spike in shooting victims drove a 41 percent year-over-year increase in the city’s homicides in 2020, which jumped to 462. That increase could easily have been higher, given the number of shooting victims.

Gotham hasn’t seen a single-year homicide spike even close to this number since the late 1960s. Over the next 25 years, murders regularly surpassed 1,000 annually, peaking in 1990 at 2,245.

When the governor celebrated the passage of the red-flag law, he invoked mass shootings of the sort seen at Sandy Hook and Parkland. But those kinds of mass killings, perpetrated by mentally deranged individuals, are relatively rare and do not reflect the reality of New York’s homicide problem — a sizable portion of which is gang-related.

A month after the red-flag announcement, the state Legislature passed bail and discovery “reforms” that put more pretrial defendants on the streets and drastically raised the transaction costs of criminal prosecutions.

In June 2020, Cuomo signed the 10-bill “Say Their Name” reform-agenda package into law. These reforms came on top of others ­undertaken at the local level in ­recent years, highlighting an ­apparent incongruity between legislative priorities and the concern for gun violence often ­expressed by the governor and his allies south of Albany.

Many of these reform efforts have been pursued, to varying ­degrees, in the name of racial justice. Critics of police and the broader criminal-justice system often rest their cases on racial disparities in criminal-enforcement statistics with respect to measures like arrests, stops and incarceration rates.

Less attention is paid to the even starker disparities in the NYPD’s crime reports, which show that blacks and Latinos have accounted for at least 95 percent of shooting victims since at least 2008. Just as black and Latino residents suffer the most from the city’s gun violence, they disproportionately benefited from the sharp, sustained decline in serious violent crime that began in the mid-1990s and continued through 2018.

As New York’s criminal-justice reformers have prevailed politically, many of the city’s most vulnerable precincts have grown less safe. Perhaps the growing number of victims is a red flag that the governor and his fellow reformers will have to heed.

Rafael A. Mangual is a fellow and deputy director for legal policy at the Manhattan Institute and a contributing editor of City Journal. Follow him on Twitter here. This article first appeared in City Journal. 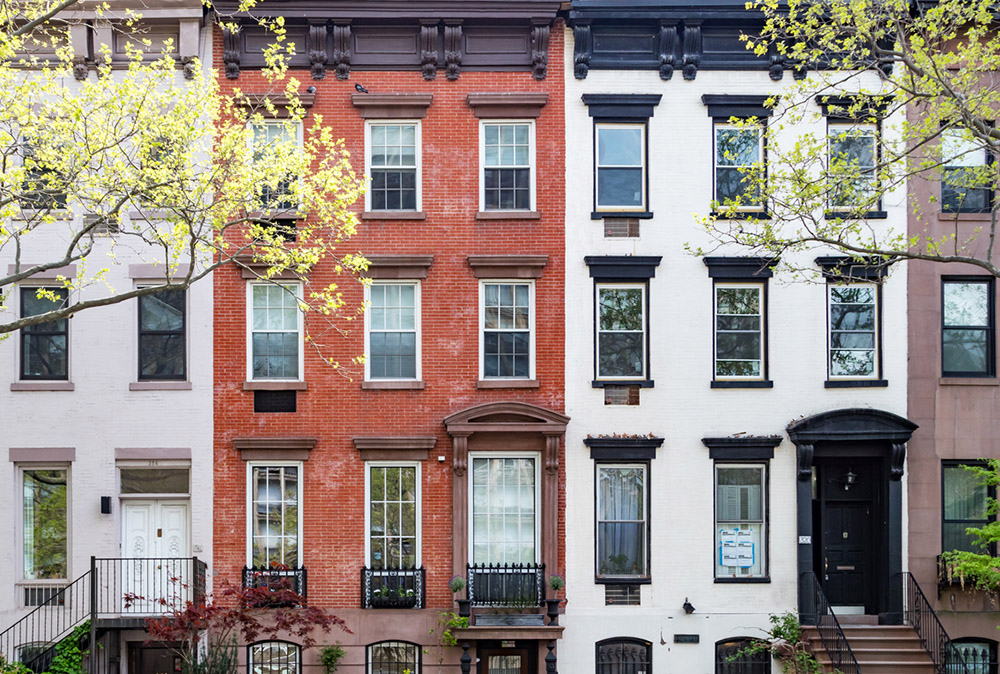 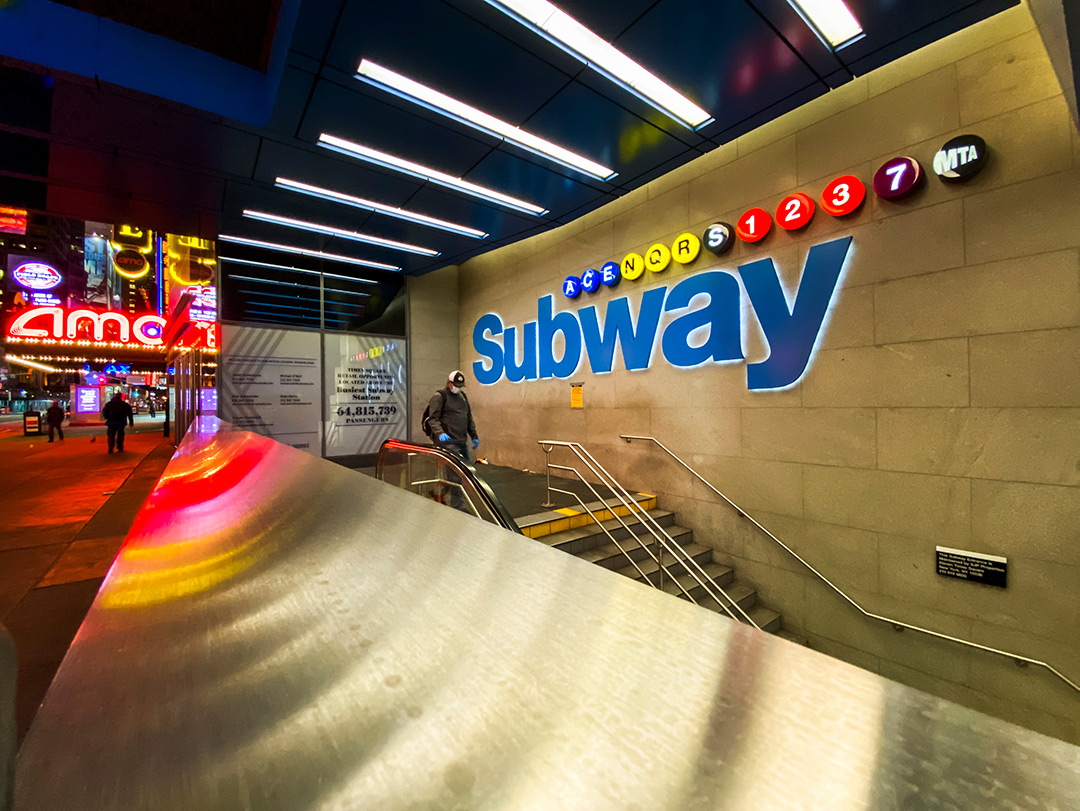 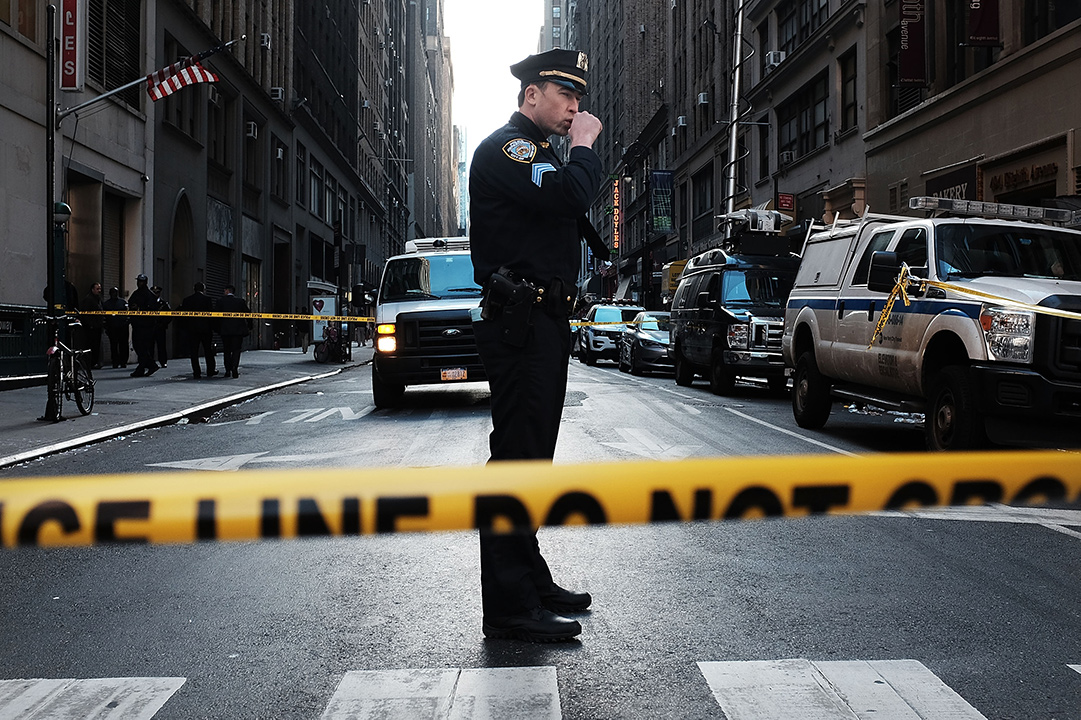 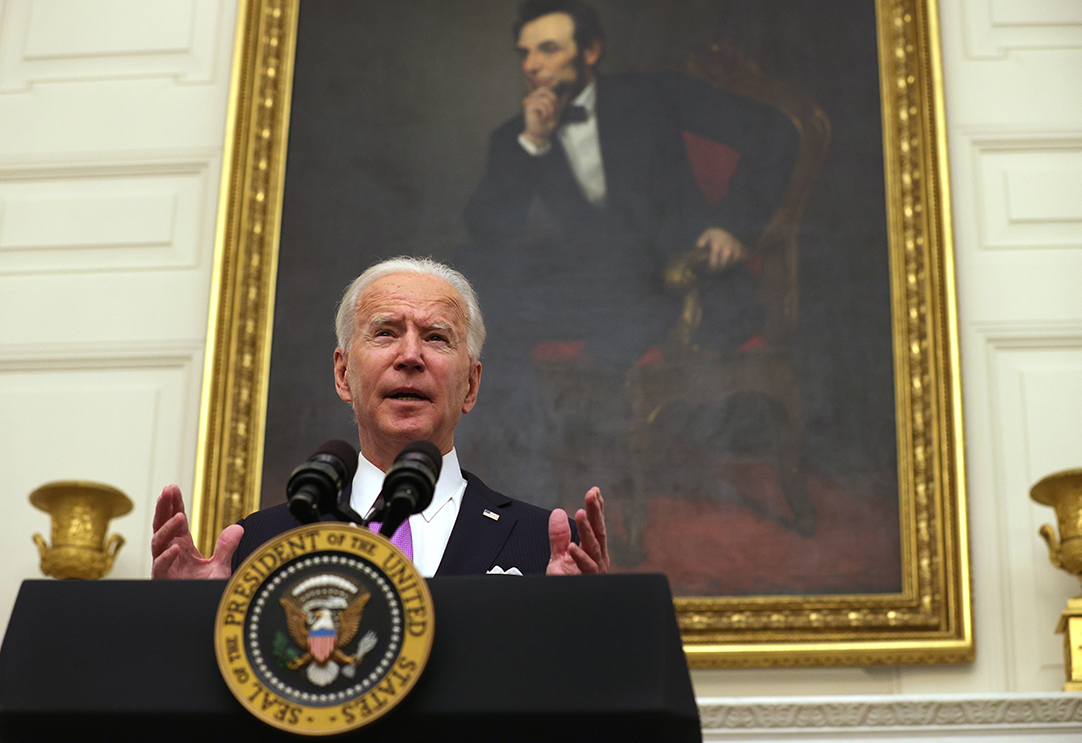 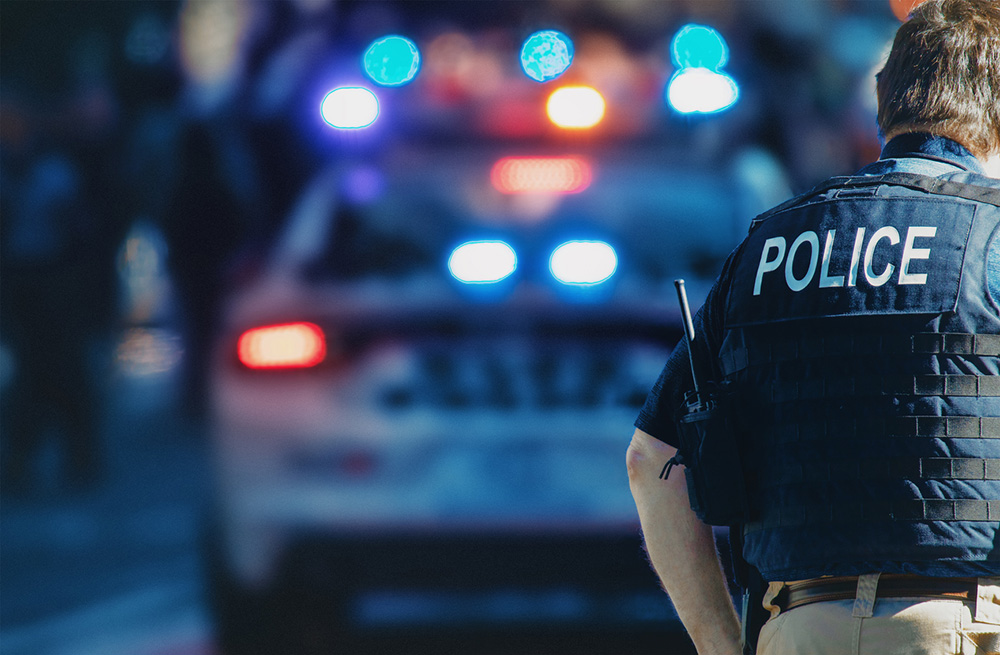