With a second round of CARES Act funding on the line, it’s time for Sens. Chuck Schumer and Kirsten Gillibrand, as well as New York’s 27 House members, to step up for the state’s schoolchildren — including those attending private and religious schools. Otherwise, all schoolchildren across the Empire State will suffer.

In the next few weeks, Congress will deliberate over a new round of COVID-19 relief funding for the nation’s schools. Considering the negative effect shutdowns have had on the economy, the need is urgent. All schools — public, private and religious — face extreme financial challenges. Public schools face decreased revenue streams as tax receipts plummeted. In the private sector, families will struggle to pay tuition. Without tuition, private schools will close en masse — and public schools will face an influx of enrollment when they’re already under immense pressure to accommodate ­social-distancing requirements with limited amounts of space.

While revenues have been dropping, schools also face rising costs due to the demands that hybrid learning will introduce. Unless both the revenue and spending challenges can be met, the learning decline that began this March will continue unchecked. Schoolchildren can’t afford that trend.

The normal flow of partisan politics pits the needs of private and public schools against one another. That zero-sum philosophy is always flawed, as effective schools in both sectors provide public benefit to all. But it’s even more flawed in times of crisis.

All schools were caught off-guard by this spring’s shutdowns; the federal aid under consideration is a needed response to an extraordinary set of circumstances that all schools — public, private and religious — face. To leave one group out of the relief package would be to the detriment of all.

New York’s elected officials should be particularly attuned to this reality. Across the state, more than 440,000 students are enrolled in private or religious schools, 14 percent of the total K-12 student population. In Gotham, that share is 19 percent.

But the need is statewide. In addition to the 257,000 students in private and religious schools in the Big Apple, there are 76,000 such students in the suburban counties north of the city (Westchester, Orange and Rockland), 44,000 in Long Island and 36,000 in the upstate counties encompassing Buffalo, Rochester, Syracuse and Albany.

To some, the notion of public funding funneled to religious institutions is anathema, but New York has long embraced aspects of educational pluralism, providing books and transportation to religious schools as well as federally funded remediation services. We must share extraordinary COVID-19 funding with families of private and religious schools, because the health and economic impacts of the virus know no boundaries; students in all schools are affected.

Nationwide, about 90 percent of all students attend public schools, so it is right that those schools receive the bulk of the federal aid. Whatever amount is ­approved, another 10 percent must be added to address the needs of private and religious schools.

That money could be allocated to the states based on enrollment shares of public and non-public schools in each state. Money allocated for private and religious schools could come in the form of federal tax credits for contributions to tuition-scholarship programs to avoid entangling church and state.

Congress faces a choice. It can treat the needs of children as yet another political football in a partisan election year, or it can rise above ­political games and take critical ­action to stem the learning losses that children have already suffered. Given the significant role that private and religious schools play in New York, it is critical that our senators and representatives do what is best for all students and direct support to schools across all sectors. 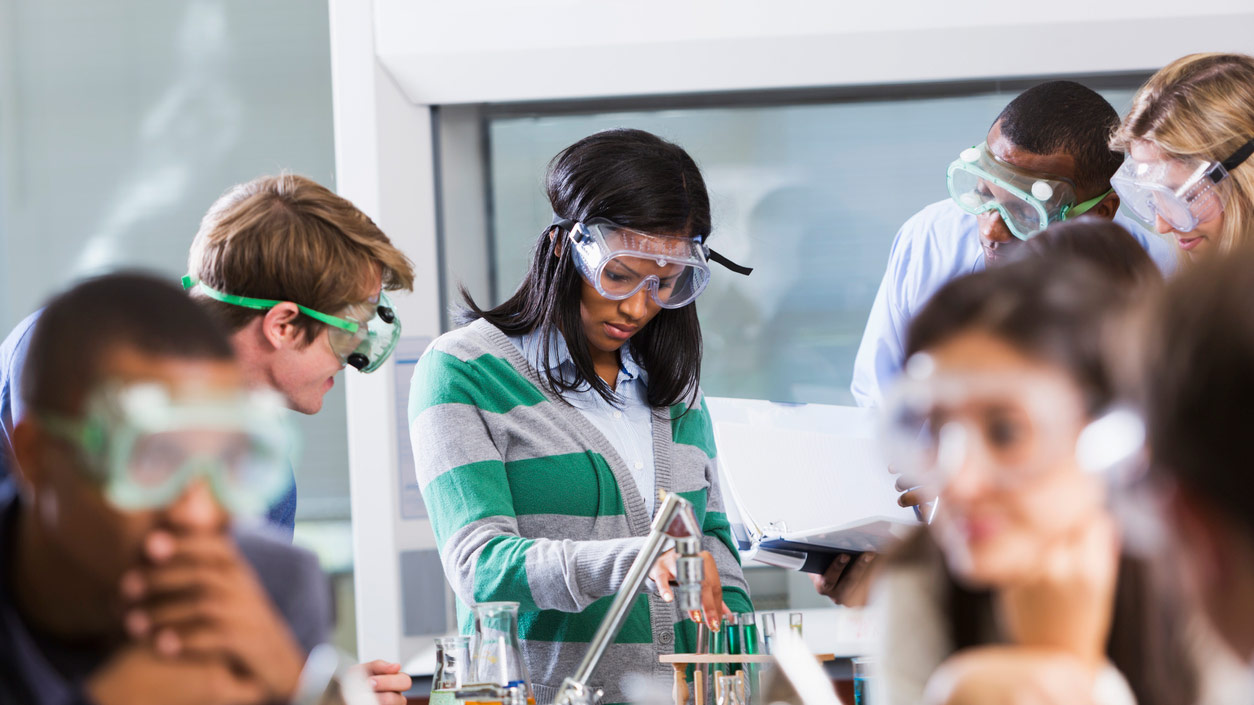 Woke Science Is an Experiment Certain to Fail