Few things are sadder than witnessing a person lose hope.

Hope is the belief that tomorrow will be better than today. It’s the chance to rebuild, to create a future that is not defined by the past. For the 650,000 people released from prison each year (more than 12,000 each week), hope is short-lived without opportunity.

Former inmates face a 27% unemployment rate, higher than the total unemployment rate at any point in U.S. history, including the Great Depression. In the first year after release, only 55% of ex-prisoners report earnings, according to the Brookings Institution.

These are not just statistics. These are single mothers, teenagers, veterans, and recovering addicts. They have made mistakes and are working toward redemption. They want to become productive members of society, but nobody will give them a chance.

With no job prospects, two-thirds will lose hope and return to jail. Many will assume these people were too lazy or unwilling to work. But after spending years helping churches host Second Chance Job Fairs through my nonprofit organization Better Together, I can tell you that assumption is flat-out wrong.

Opportunity is a two-way street. Yet, employers have dehumanized the job-seeking process with online applications and algorithms that quickly exclude neighbors with complicated histories and resume gaps. These impersonal experiences are to the detriment of both candidates and employers.

Former inmates often make wonderful employees. A study from Northwestern University found that workers with criminal records stay in their jobs longer, saving employers the expensive costs associated with employee turnover. Many employers have reported that “second chance” hires are more grateful, loyal, and willing to go the extra mile.

I'll never forget the words of a job seeker named Travis (name changed for privacy) during one of our Second Chance Job Fairs in Fort Myers, Florida. He said, "It means everything for somebody to give you a second chance. Now, I have to hold up my end of it. I don't want to let them down."

In my own life, I have witnessed the transformative power of work after my father was released from prison when I was a young child. He struggled to find a path forward in a society unwilling to give him a second chance. Finally, he caught a break. A local plumber gave him a job offer, and he took it.

That job kept my father sober. It gave him dignity and structure. It was a new beginning that allowed him to reclaim his identity and begin to heal our family. Without that second chance, his story would have ended very differently — at the expense of my mother and me.

Thankfully, employers are warming up to the idea of hiring people with nonviolent criminal records. A national survey conducted by SHRM and the Charles Koch Institute found that 74% of managers and 84% of human resources professionals are willing to hire such individuals.

Big companies such as Shearer's Foods and Koch Industries are hiring former inmates. Both will be participating in our Nationwide Day of Second Chances on Thursday, along with dozens of churches, businesses, and nonprofit groups to connect at-risk neighbors with local work opportunities.

These are not traditional job fairs. Each participating employer is fully invested in our second-chance mission and ready to be part of the solution. Volunteers offer workshops and one-on-one job coaching to help attendees show up prepared and excited. At each job fair, on average, 75% of attendees get an interview. More than half are employed within six weeks.

Among the job seekers who have found renewed hope is Natasha (name changed for privacy), who attended one of our job fairs with a history of opiate addiction and a criminal record. She was skeptical, but volunteers made her feel safe and inspired to take a chance. She introduced herself to a manager whose company had policies on the books prohibiting Natasha from working there.

After hearing Natasha’s story and receiving encouragement from our team, the manager made an exception and hired Natasha on the spot. The risk paid off and then some. Natasha was promoted twice within months on the job and trained for management.

There are millions of people like Natasha who are losing hope for a second chance. When people are released from jail or prison, they find themselves at a crossroads — they can become better criminals or better neighbors. One of the strongest indicators of which direction they will choose is whether or not they get a job.

By hiring former inmates, you can help make our communities stronger. Everyone has a gift they can use to make society better if given the chance. If you’re hiring, we invite you to join our Nationwide Day of Second Chances, with locations from Tampa, Florida, to South Bend, Indiana, to Waterville, Maine. Consider giving someone a second chance. They might surprise you.

Megan Rose is the CEO of Better Together, a nonprofit dedicated to keeping children out of foster care by strengthening families through work and relational support. She’s also a 2020-21 Civil Society Fellow at the Manhattan Institute. 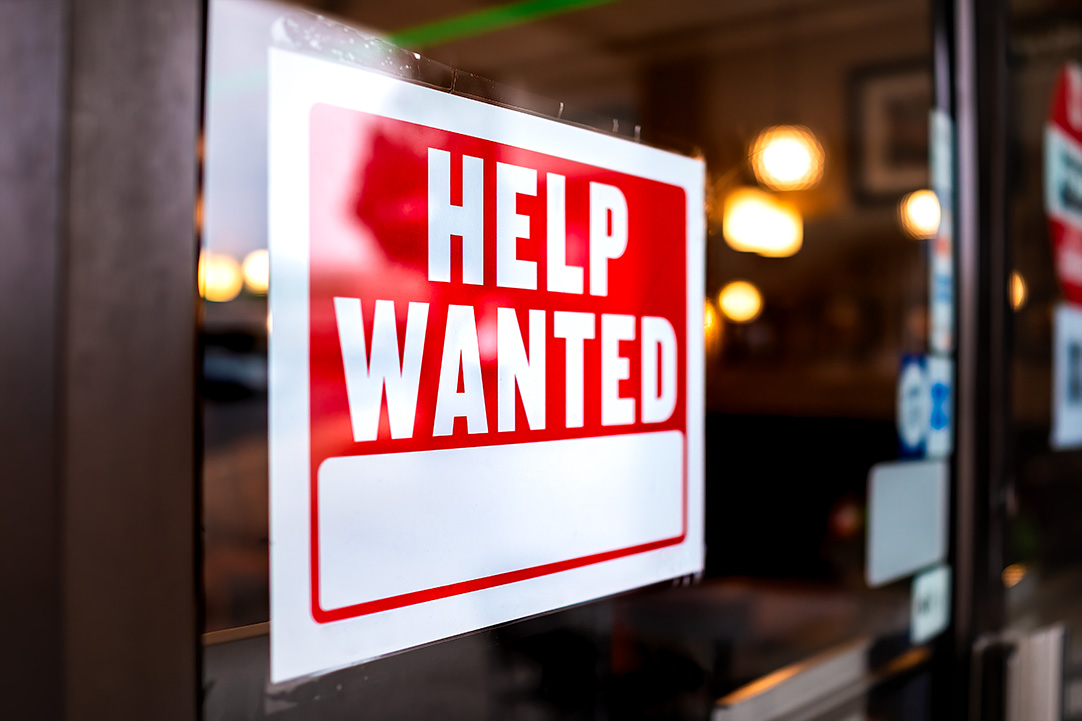 Restaurants Can Solve Their Staffing Crisis, but Higher Pay Alone Isn’t the Answer 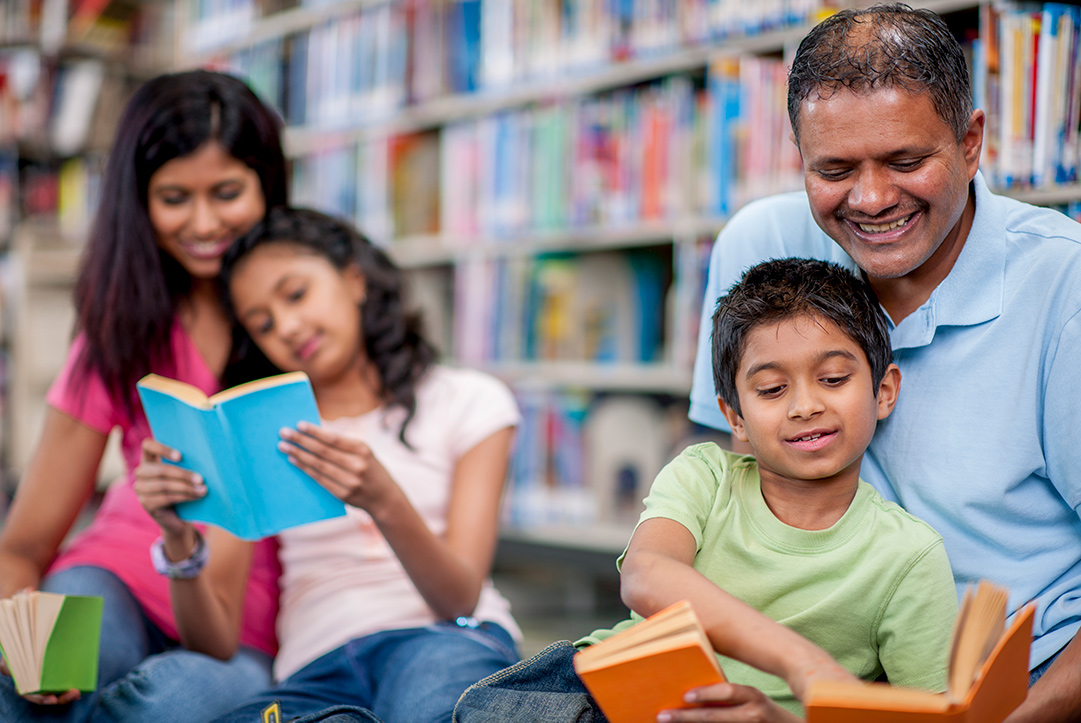 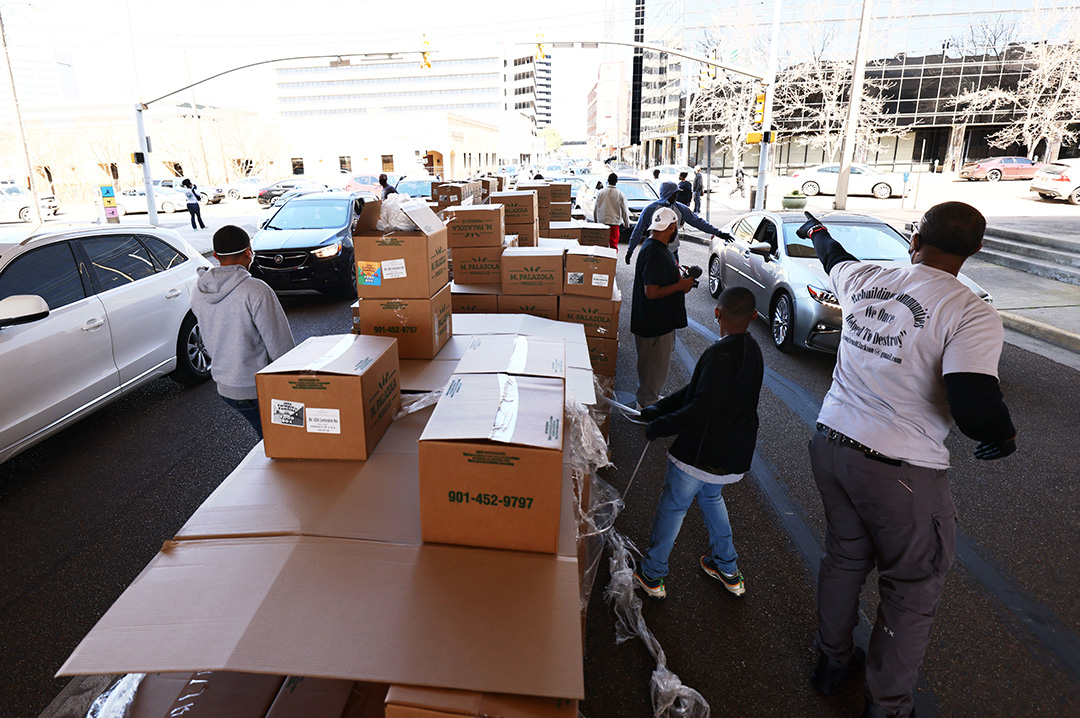