The Scourge of Hate Crimes in New York City

The Scourge of Hate Crimes in New York City

Amid rising violence and disorder in New York City, the increase in targeted hate crime has the city on high alert. A wave of violence against Jewish New Yorkers in 2019 gave way to brutal assaults on Asian residents during Covid lockdowns. As MI fellow Charles Fain Lehman delineates in his recent report, other bias-motivated crimes surged again in 2021. As of mid-April, bias crimes this year are up 41% since this date in 2021 and 62% over two years.

The looming threat of racial hate only intensified after the April 12 attack on a Brooklyn rush-hour subway. Frank R. James allegedly released a gas bomb before shooting ten commuters with a semiautomatic handgun. His social media accounts revealed that James has fantasized about violence against whites, blacks, Jews, and Latinos for years.

Lawmakers at all levels have called for stronger hate crime laws; but, at the same time, a wave of criminal justice reforms have eased everything from police enforcement to prosecutorial charging and sentencing policies, both nationally and in New York. What more can be done to deter these crimes and to punish them? How much do we know about who is waging these attacks and against whom? How do they fit into the larger crime surge and is it legitimate for the law to treat these incidents differently? 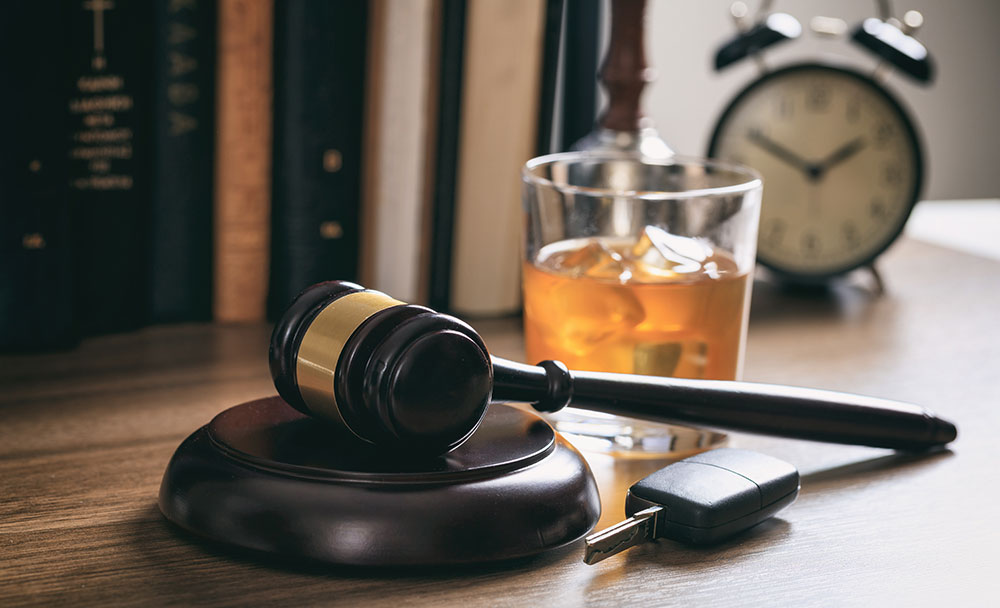