I’m going to go out on a limb with a year-end prediction. The old joke in the physics community is still true: fusion is always 50 years away.

That detracts nothing from the news of an awesome scientific accomplishment from the Department of Energy’s Lawrence Livermore National Laboratory (LLNL). Using its massive, multi-billion-dollar laser machine, the LLNL team finally blasted through the first milestone on the path to practical fusion.

For the first time, albeit briefly, they induced a fusion reaction that produced “net energy,” i.e., the reaction yielded more energy than contained in the laser beams used to fry the fuel pellet. Some news outlets saw this as “a massive step in a decades-long quest to unleash an infinite source of clean energy that could help end dependence on fossil fuels.” Not so fast.

While the “net energy” achievement is big for scientists, it’s not a “massive step” for power engineers. Why? We need to account for the grid energy required for powering those lasers. Doing so more than wipes out the net gain of 20%. Each unit of laser energy put into the fuel pellet gobbled 200 units of grid energy. A lot of work needs to be done.

Not least, materials scientists and manufacturing engineers will have to come up with breakthroughs for fabricating the fusion fuel pellets, millions of which will be needed per year per reactor. Right now, each single jewel-like fuel pellet is hand-crafted and costs about $1 million. Odds are we solve that challenge, eventually. And far better lasers are already feasible and will be built, eventually.

When it comes to the physics of nuclear phenomena, the potential is too exciting not to pursue. As advocates point out, the hydrogen in 50 cups of water burned in a fusion reactor would match the energy of 2 tons of coal. Similarly, with today’s fission reactors, the uranium in one-fiftieth of a pound of nuclear fuel matches 1 ton of coal. But we need better and cheaper fission reactors.

But the odds of solving an array of big problems, whether for fusion or fission, have recently gone up. Artificial intelligence tools are revolutionizing research capabilities in new supercomputers. In the meantime, we should expect a proliferation of headlines and rhetorical hyperbole about other energy revolutions, whether hydrogen, solar cells or batteries.

The hype about energy revolutions is all characterized by three fallacies that distort thinking about energy:

Second is the helicopter fallacy, wherein we find there’s never one technology that solves all problems in any given domain, whether flying, farming or producing power. The invention of the helicopter inspired claims it would revolutionize car and air travel. One would no more use a helicopter to cross the Atlantic than use a nuclear reactor to run a train, or photovoltaic systems to run a country.

Finally, there’s the moonshot fallacy, a trope used for every aspirational goal. But the global energy challenge is not the same as putting a dozen humans on the moon, it’s the equivalent of putting all of humanity on the moon. In no small irony, humanity today still gets roughly 300% more energy from burning wood than from either solar and wind combined, or from nuclear fission. The world gets over 80% of its energy from burning hydrocarbons. Odds are that’s where we’ll see more useful revolutions in energy tech in the foreseeable future. 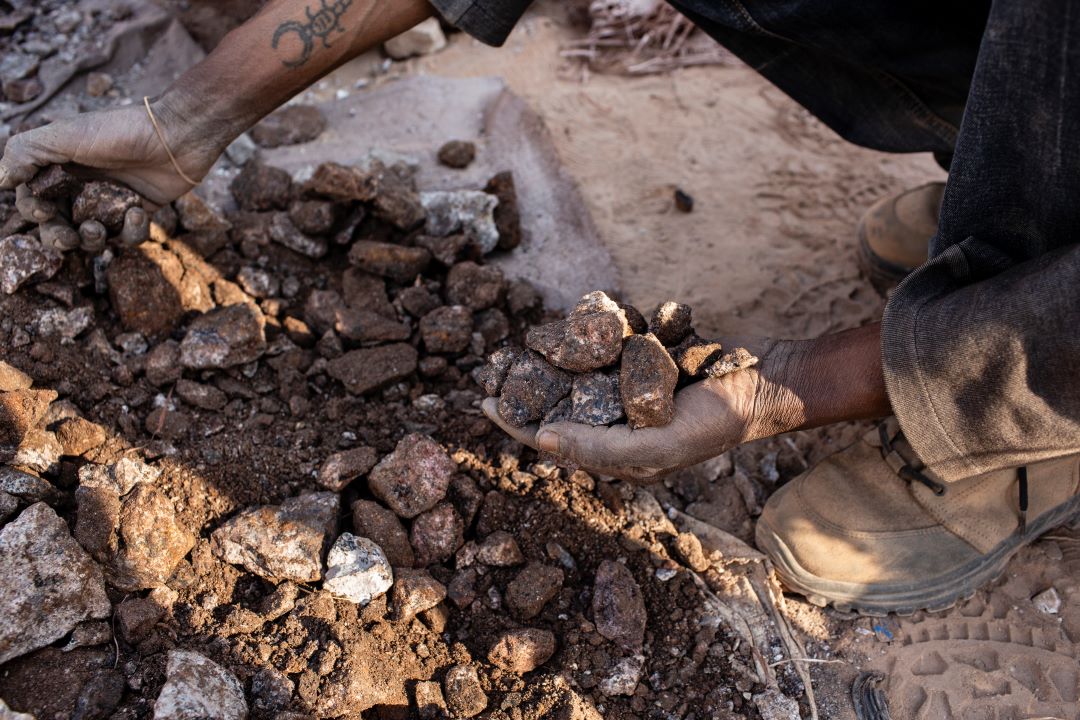