Extremes on left and right tolerate censorship, violence as part of ominous shift in attitudes

Hadi Matar, a 24-year-old American of Lebanese origin, wasn’t born yet when Iran’s Ayatollah Ruhollah Khomeini issued his infamous fatwa calling for Salman Rushdie’s murder for "insulting Islam" 33 years ago. While the motive behind Matar’s heinous attack on the celebrated author remains unclear, his assault reflects two dangerous trends across the political spectrum in America — the growing hostility to free speech and the legitimation of violence as an acceptable form of political protest.

It should come as no surprise that Iran, which applauded the attack on Rushdie but denied responsibility for it, condemns what it considers blasphemous speech and endorses violence against those accused of perpetrating it. Last week, wrote Matthew Levitt, a former counter-terrorism official now an analyst at the Washington Institute for Near East Policy, the Justice Department charged an Iranian national based in Tehran with plotting to kill former U.S. National Security Advisor John Bolton. 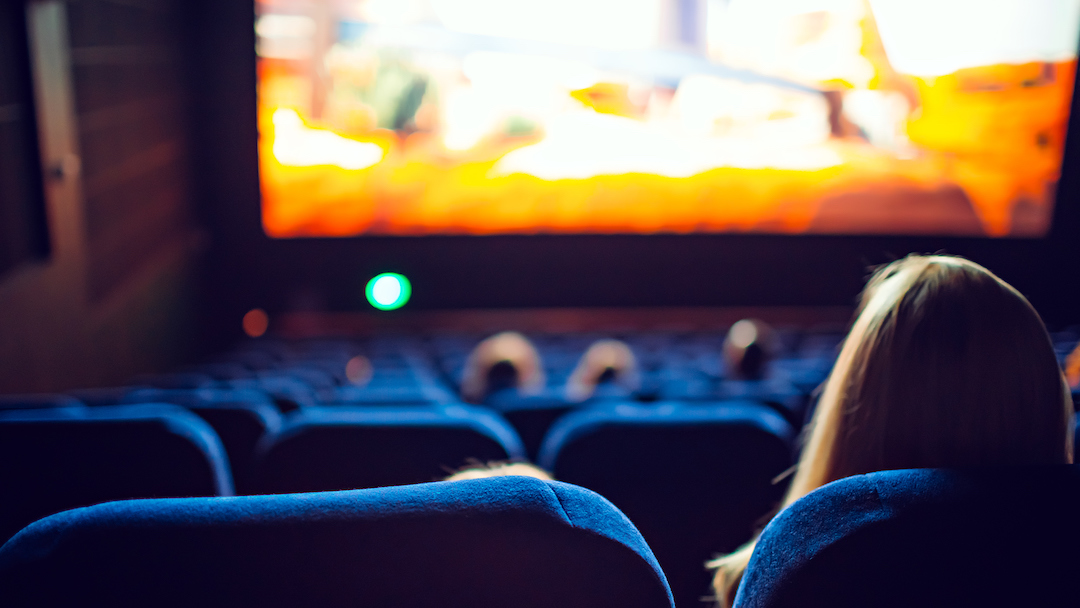 What Are 2022’s Best Movies? You’ll Be Shocked If You Look at the New York Times’ and Legacy Media Lists 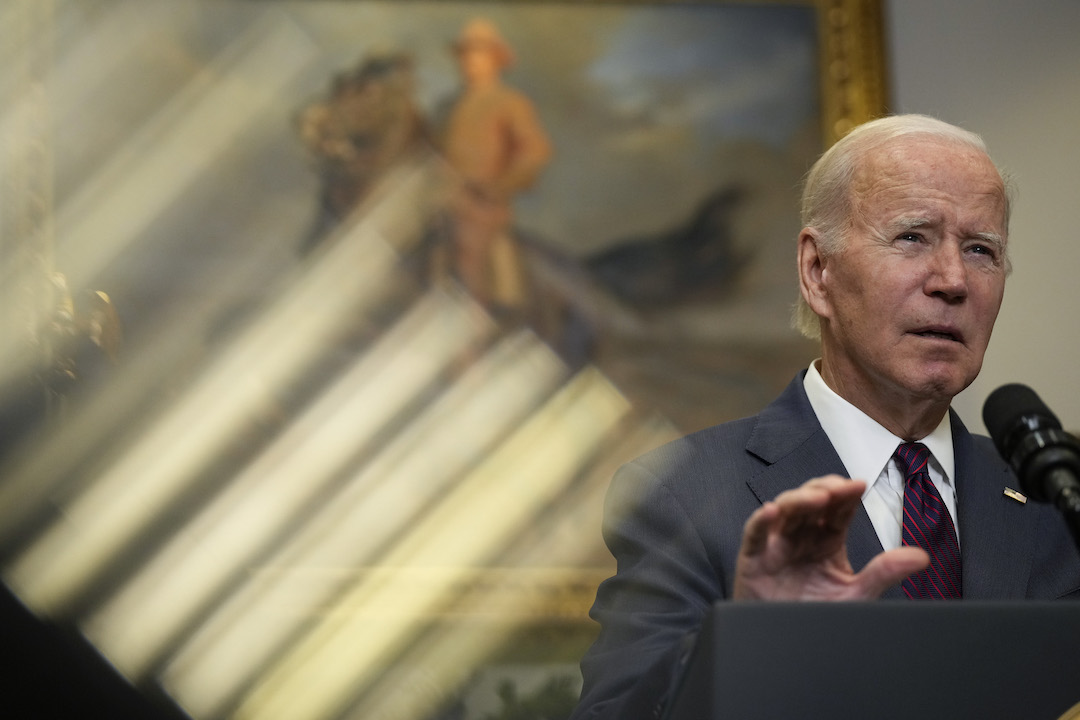