A plan to revamp the software of society—intangibles such as ideas, knowledge and relationships—to further a progressive agenda.

I was primed to be excited about “Restarting the Future: How to Fix the Intangible Economy” by Jonathan Haskel and Stian Westlake. The book’s core claim is that “the economy is partway through a fundamental change from one that is largely material to one that is based on ideas, knowledge, and relationships”—intangibles that, according to the authors, include software, data, R&D, design, branding, training, and business processes. Such domains, they argue, are now key to economic growth. To which I say, with caveats, amen.

Mr. Haskel is a professor of economics at Imperial College London; Mr. Westlake is the chief executive of the Royal Statistical Society. The two observe that while business investment in intangibles has risen for more than four decades, “the institutions on which the economy depends have . . . failed to keep pace.” We now require “better institutions for a new type of economy” that would invest “in the ability to exercise good judgment” by “rebuilding state capacity.” They admit that’s “a tall order.” 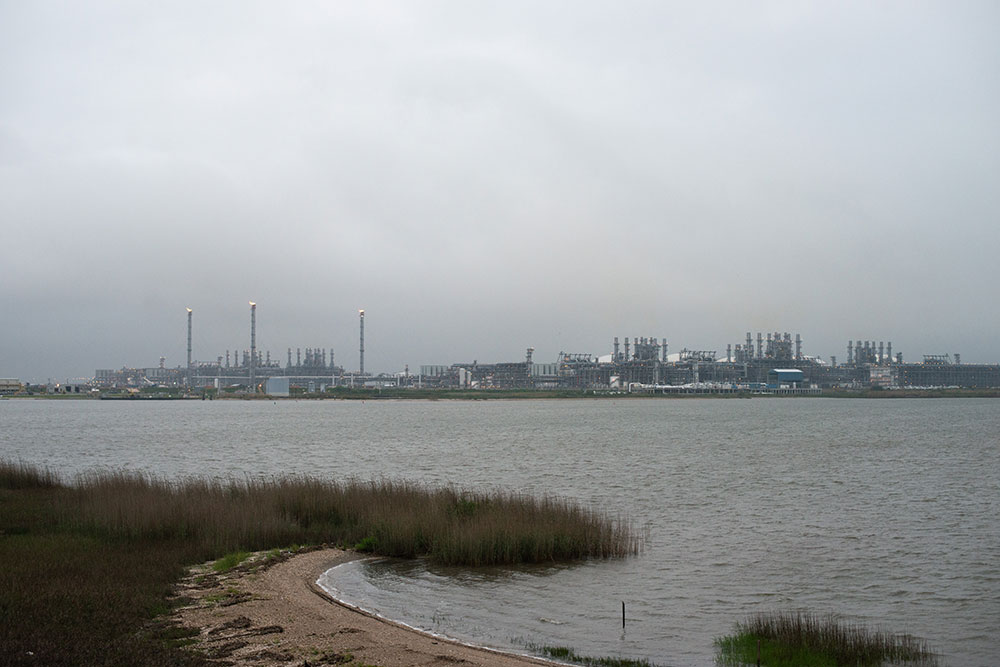