A new report from the BLS this morning indicates that the US economy added 4.8 million jobs in June. This follows an addition of 2.7 million jobs in May. These gains have resulted in a reduction of the unemployment rate to 11.1 percent, which is down from the recent high of nearly 15 percent in April.

In normal circumstances, big monthly gains in employment are celebrated as a sign of a growing economy. But this news must also be considered in a broader context.  While we’ve seen huge growth in jobs over the last two months, the economy remains far below the level immediately prior to the onset of the Covid crisis. During the first two months of the pandemic response, the economy lost 22 million jobs (during February and March.) Jobs added in May and June have replaced just 7.5 million, or just over a third, of lost jobs.

The remaining jobs may be more difficult to replace. The jobs that have been added back since March have largely been workers who initially reported being on a temporary layoff, while the remaining unemployed were permanently dismissed from their jobs. In fact, the number of permanently unemployed workers actually rose from May to June.

These workers will likely struggle to regain employment in an economy facing suppressed demand. That challenge will only be exacerbated if congress does not extend the $600 weekly benefit currently being paid to unemployment insurance recipients. This benefit has been propping up disposable income and buttressing demand.

The data published today capture the state of the economy in early June, which is prior to the recent spike in Covid infections, which will likely lead to additional job losses. The trajectory of the economy remains uncertain as it is highly dependent on our success in containing the pandemic without having to resort to further shutdowns. The v-shaped recovery we’d all hoped for is proving to have been just a fantasy. 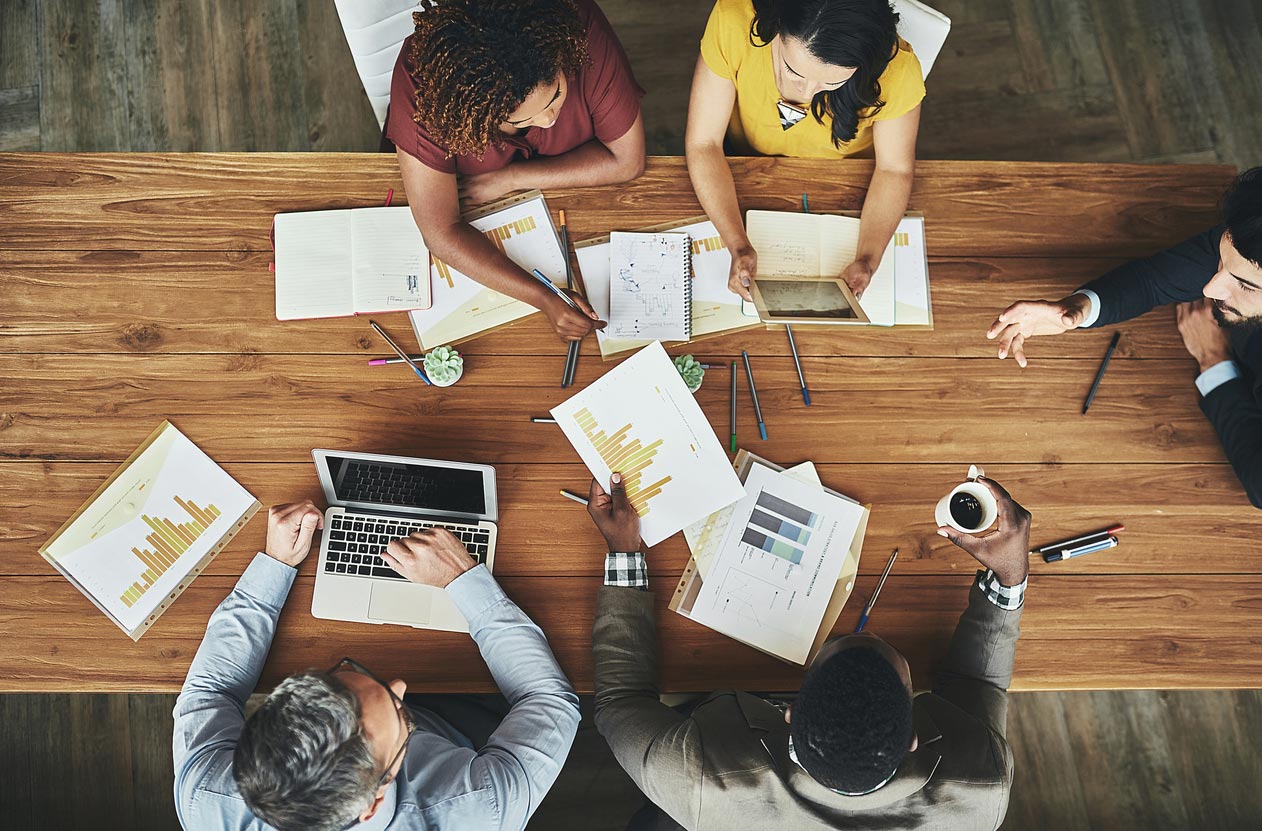