The Trump administration's proposals represent an important step away from a housing finance model that ill-served the American people—one in which private investors and highly paid executives reaped profits and the American people bore the risk. Requiring government-sponsored enterprises (GSEs) to pay a fee for government protection is only fair. It will also be important to move away from the “affordable housing mandates” that pushed Fannie Mae and Freddie Mac to purchase mortgages that did not meet traditional underwriting requirements, contributing to defaults in lower-income neighborhoods and helping spark the 2008 financial crisis.

Howard Husock is vice president for research and publications at the Manhattan Institute and author of the upcoming book, Who Killed Civil Society? 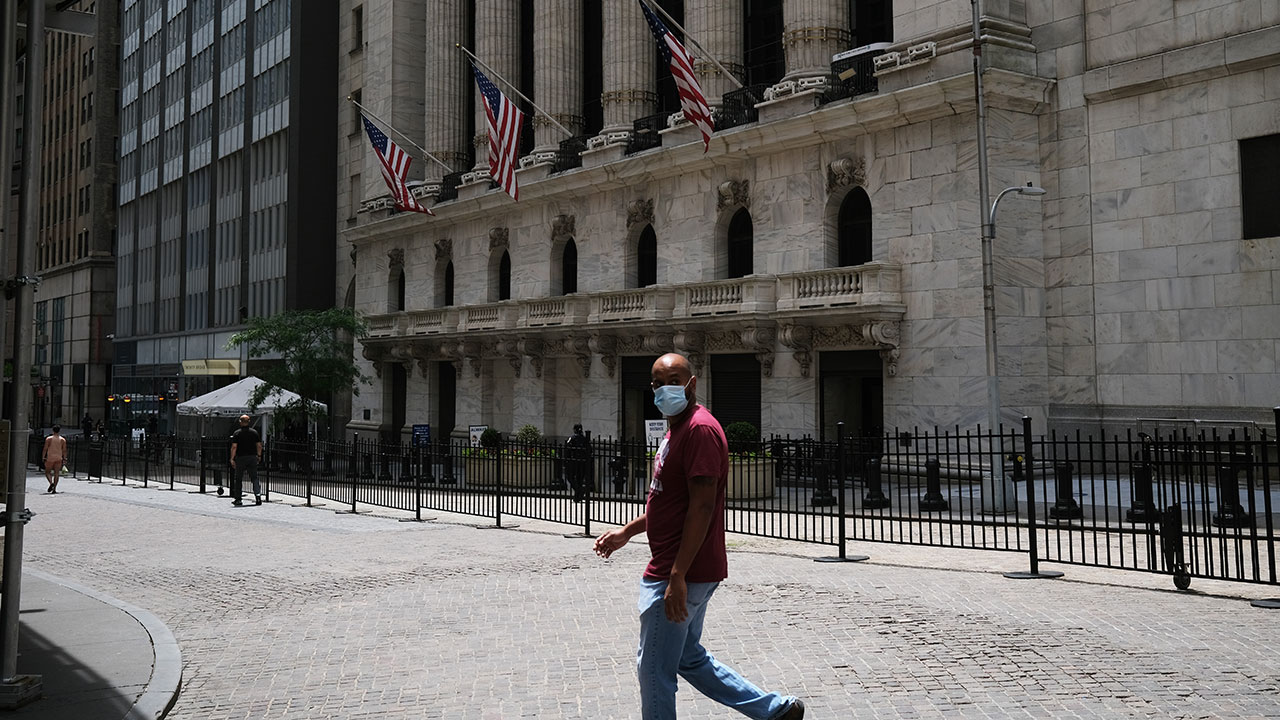