The city’s decision to deemphasize traditional police work amid a record-breaking violent-crime surge is likely to backfire.

Last week, Kansas City mayor Quinton Lucas proposed, and the City Council promptly passed, an overhaul of the city police department’s budget, thereby igniting an acrimonious debate. The president of the city’s police union called the move “defunding.” Republican state representative Josh Hurlbert labeled the move “radical” and called for a special session to undo it. For his part, Lucas has claimed that it does not defund the KCPD, but is instead meant to increase “accountability” and combat a historic surge in murders.

The truth is somewhere in between. Though the overhaul gives the KCPD more funding, the additional money is reserved for “community engagement” and “crime prevention,” not for putting more cops on the street. There is merit to that approach, but it’s poorly matched to the acute crisis of a city that last year surpassed its record for homicides. Though Kansas City’s leadership isn’t precisely defunding its police force, then, it does appear set to follow the lead of the nationwide movement to “reimagine” policing — which will inevitably worsen its public-safety crisis. 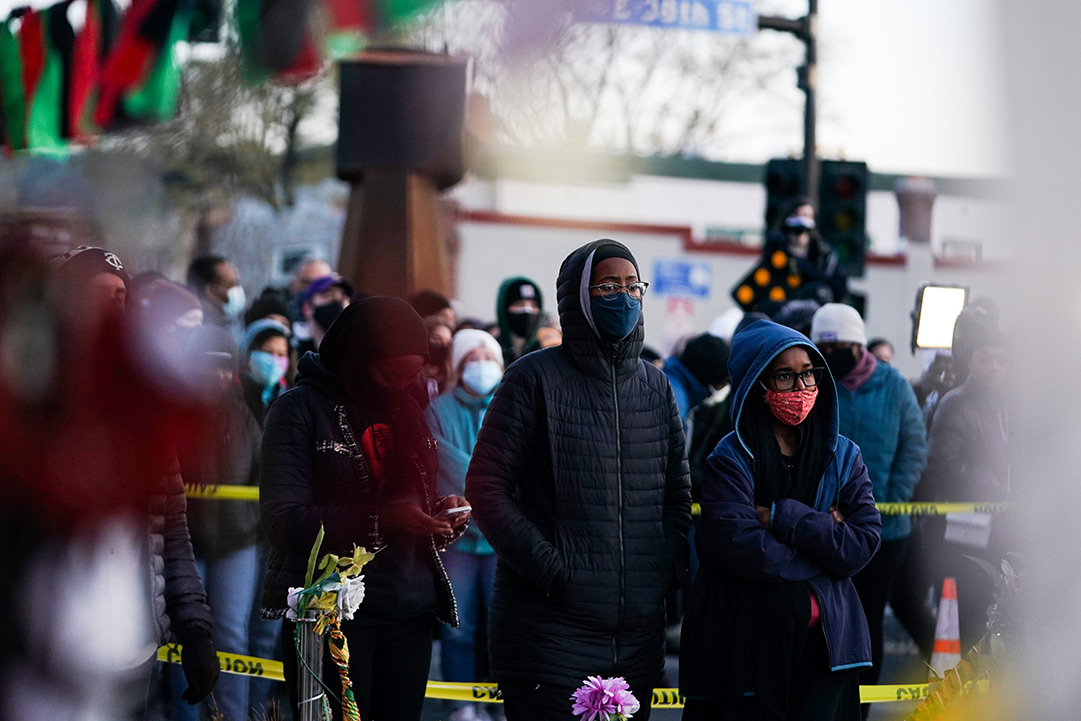 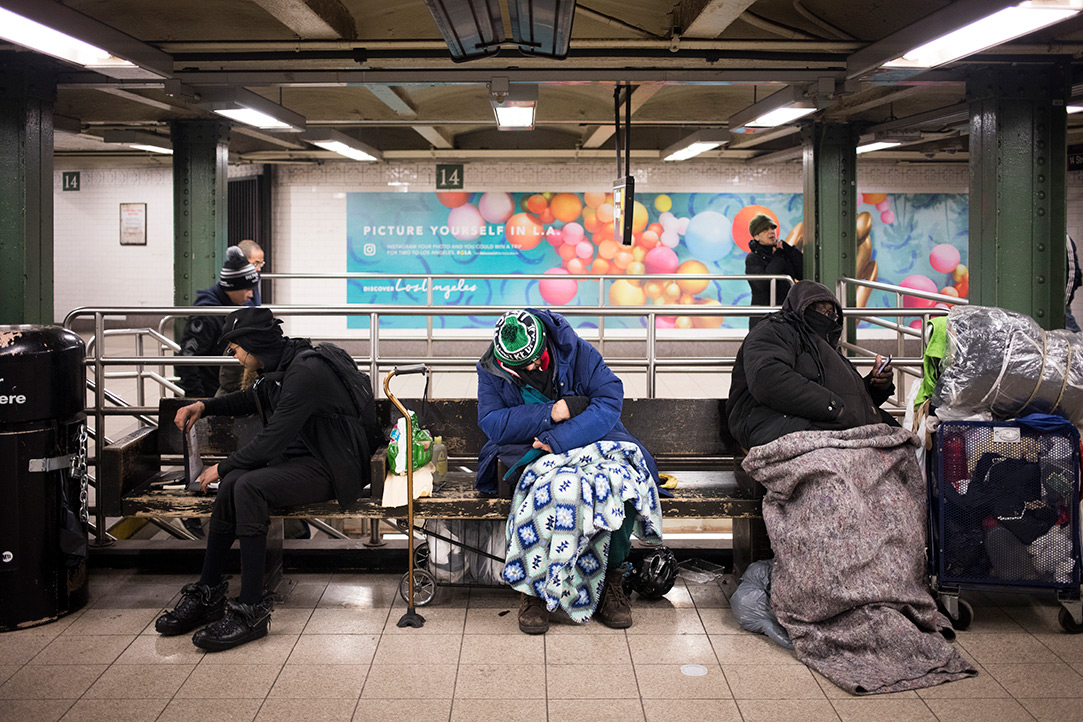 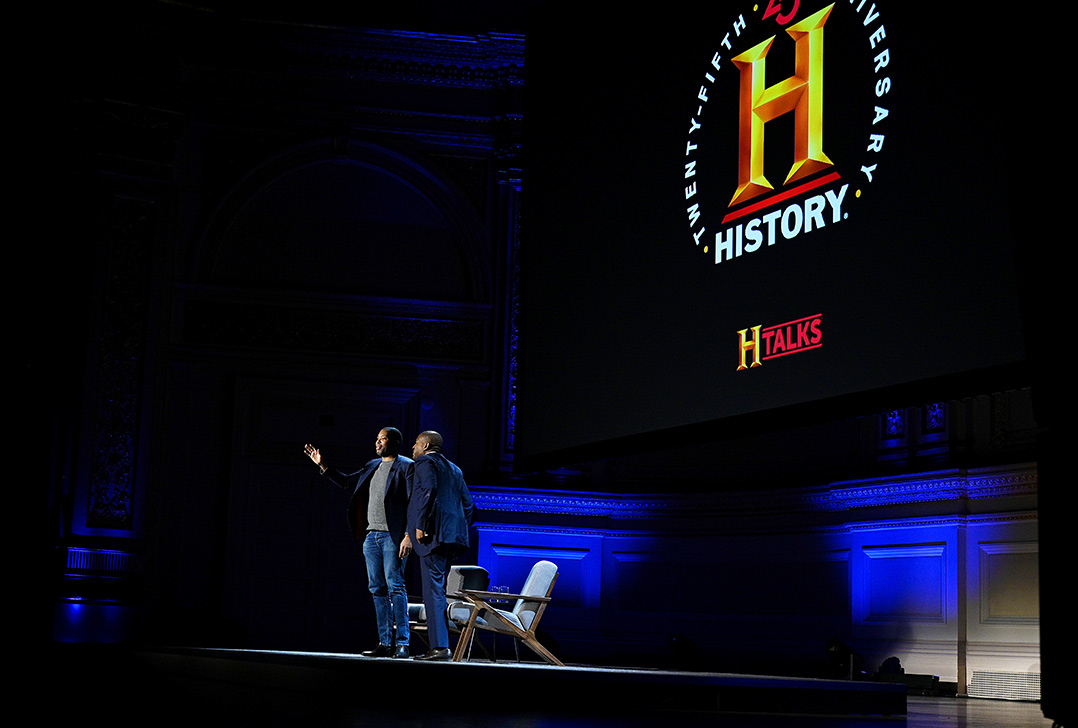 What Woke’s Worth and Why 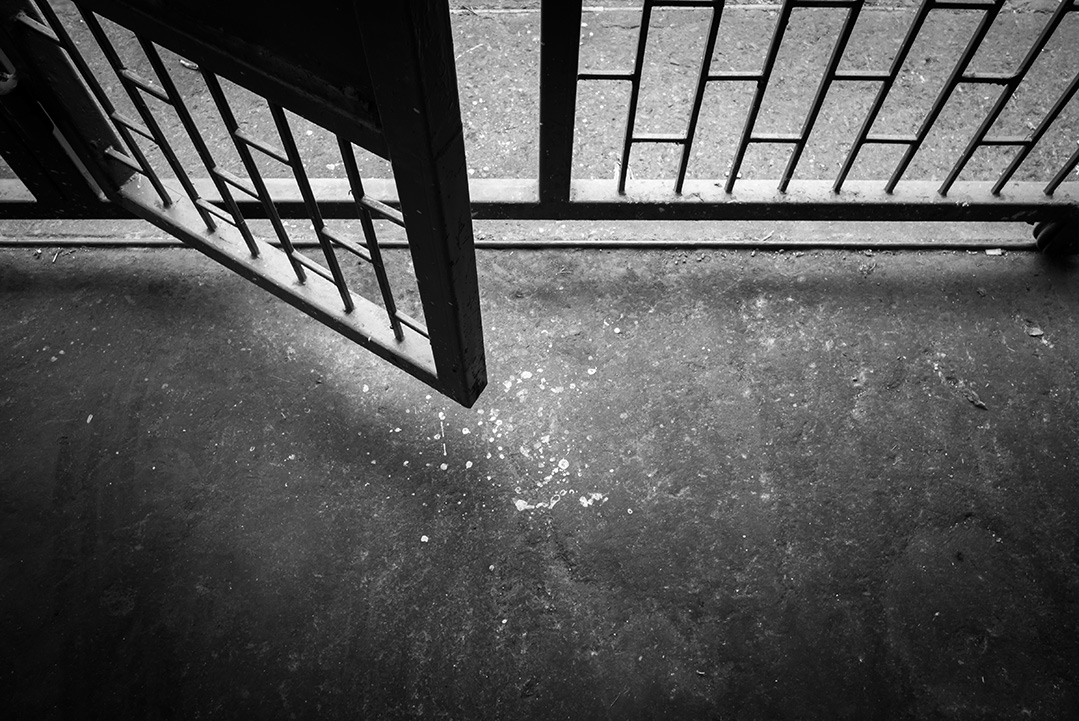 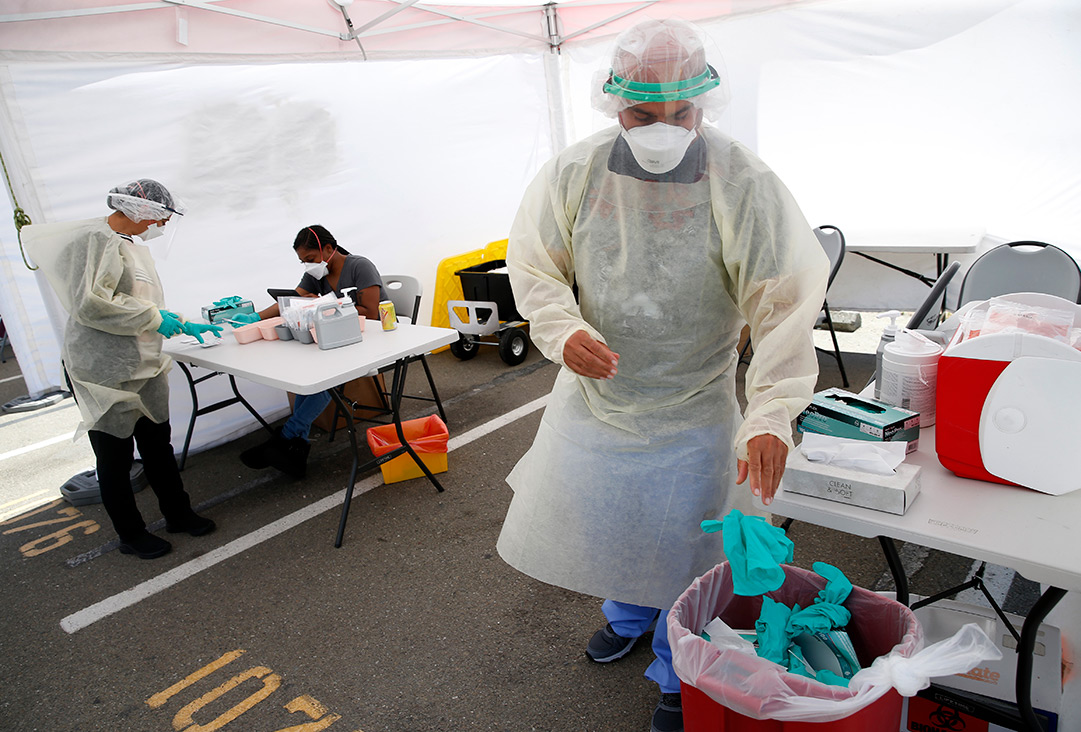 Once We Were COVID Hawks