American infrastructure is in dire need of repair and replacement. Yet decades of experience have shown us that simply showering federal money on infrastructure is not the right solution. Indeed, this approach has been shown to encourage wasteful spending on projects that are politically expedient but economically dubious. Large injections of federal funds may encourage spending money on large, new projects while ignoring critical maintenance backlogs on existing infrastructure. Or it may incentivize state policymakers to devote attention to particular communities whose political importance far outweighs their need for new infrastructure.

But despite these pitfalls, the federal government does have a role to play in revitalizing our country’s highways, airports, rail networks, pipelines, electrical grids, and water infrastructure. Over the following pages, Manhattan Institute scholars from a variety of different areas of expertise will sketch what, precisely, that role is. 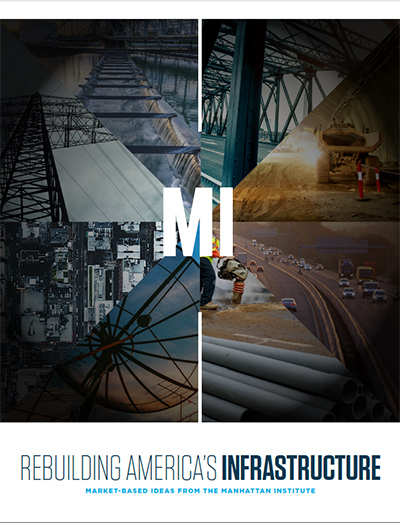 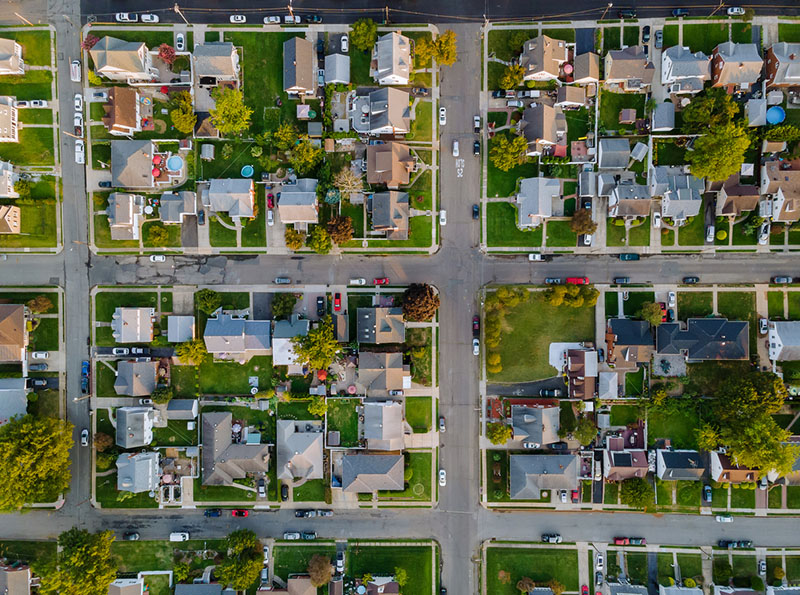 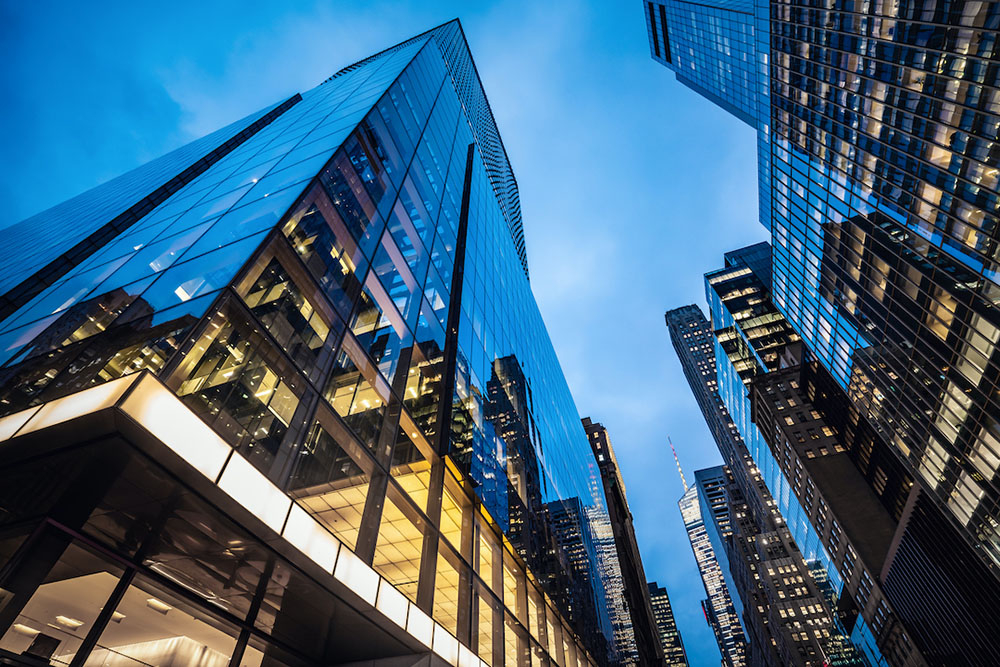