NYC will end this school year with more than 60 percent of its students still learning fully remote amid the COVID pandemic.

It’s a grim reality that should send shivers down the spines of parents considering a move to New York City: Gotham’s public-school students have lost more than a year of in-school learning due to the city’s bungled response to COVID. Even with the recent influx of kids ­returning to school buildings, the city will end the year with more than 60 percent of its students still fully remote.

As a result, public-school students have almost certainly lost ground to the 250,000 children enrolled in the city’s private and religious schools, many of which have been open for live instruction since September. Those in the charter schools are faring better, too; the remote-learning systems ­implemented by charters have been much more functional than those used by the city ­Department of Education.

The city’s new mayor will face educational challenges even bigger than those posed by the pandemic. To stabilize the city’s population and economy, he or she will have to convince young families with children that New York City is a place where they can safely raise their children and have them educated soundly. That’s going to be a tall order. But it isn’t impossible — if better philosophies prevail.

Mayor de Blasio and his recently departed chancellor, Richard Carranza, were more interested in lecturing parents about their privilege and alleged complicity in “systemic racism” than in improving low-performing schools. Rather than creating more successful schools, they tried to politically redistribute the scarce seats in existing high-performing schools.

De Blasio’s relentless harassment of successful charter schools like the Success Academy network, abetted by an equally clueless state Legislature, has blocked the expansion of the one intervention shown to dramatically improve educational outcomes for black and Hispanic students.

The next mayor needs to embrace charters, as well as the private and religious schools that have so thoroughly outperformed their public counterparts during this past year. Indeed, he or she must embrace the concept of educational pluralism, recognizing that different students require different types of schooling.

These schools offer an array of different pedagogical and curricular approaches. As long as they operate within broad state guidelines, they should be ­allowed to flourish.

The educational system under the new mayor should also ­embrace what some are now calling opportunity pluralism. The attainment of a four-year college degree isn’t the only legitimate outcome of schooling for all kids — and we shouldn’t operate high schools as if it is. Those who aren’t cut out for four-year college degrees deserve better ­opportunities and support.

The data bear this out. While the city’s high-school graduation rate has increased steadily over the last 20 years, many students leave high school unprepared for college. Still, they are encouraged into the city’s community colleges — where the graduation rate is below 30 percent after four years in a program designed to be completed in two.

Many of these low-performing graduates had entered high school already well behind their peers, and their needs should have been addressed at that point. Students like this should be offered the opportunity to follow a high-school track that would prepare them for successful entry into the workforce at the end of high school, rather than college.

Our community colleges must also work collaboratively with business leaders to develop and offer industry certificates that focus on concrete skills in various industries and that can be completed in less than a year.

The next mayor should pursue fairness and equity in our schools aggressively, but he or she must do that in concert with parents and by supporting those public, charter, private and religious schools that continue to provide excellence in education to all our communities. To do so would be a welcome change from the misguided efforts of the last eight years.

This column, the third in a series, was adapted from MI’s “NYC Reborn” initiative. 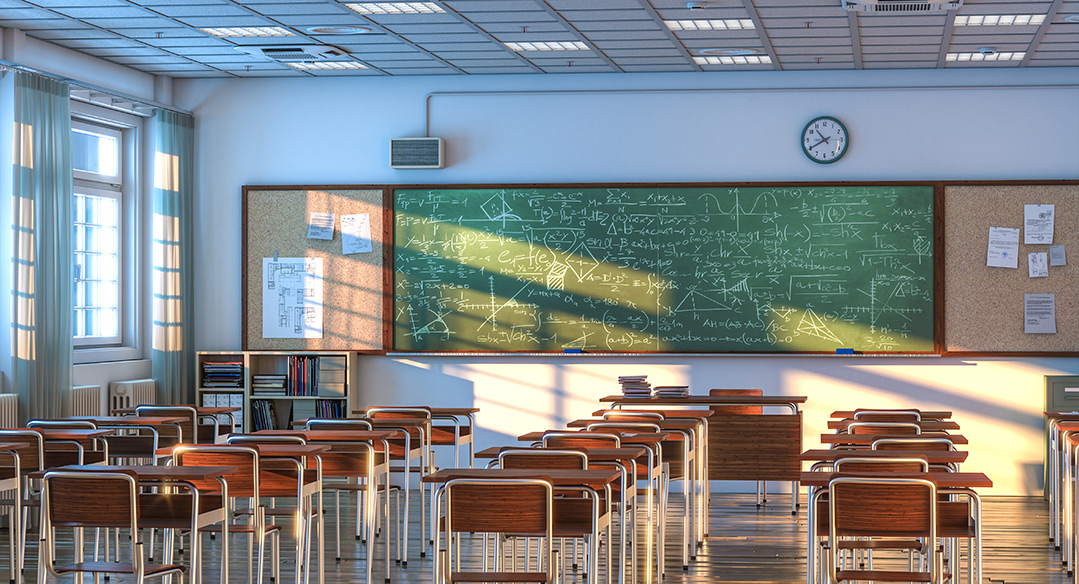 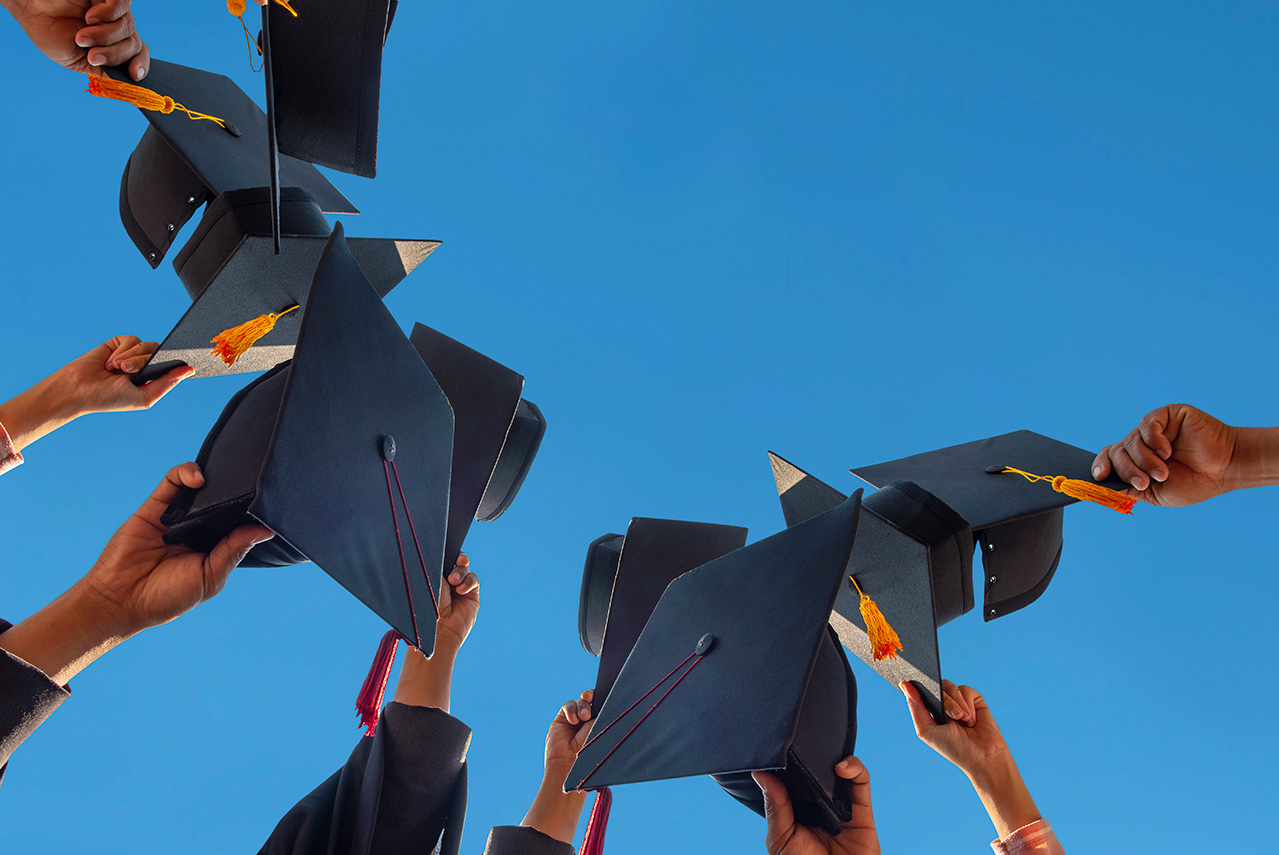 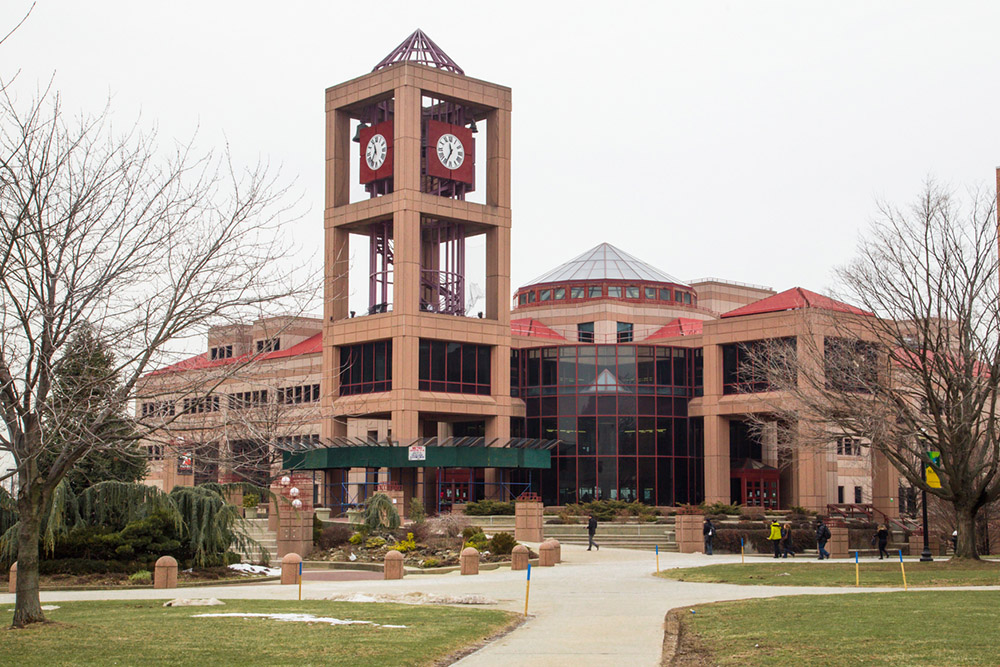