To Determine the Real Difference Between District and Charter Schools, Research Must Do More Than Just Compare Test Scores

A few weeks ago, the National Center for Education Statistics, the statistical arm of the U.S. Department of Education, released a report with the headline finding that there is no difference in the test scores of students attending charter and traditional public schools. The finding is technically correct but highly misleading.

Comparing average school scores alone simply cannot answer that policy-relevant question because charter and traditional public schools enroll fundamentally different students. As the NCES report also shows, on the one hand, students attending charter schools are more likely to be African American or Hispanic and be eligible for free or reduced lunch than children enrolled in traditional district schools, but on the other hand, they are less likely to be learning English or have a disability. More importantly, charter and traditional public school students also almost certainly differ in other ways that we don’t observe. For instance, students in charter schools have parents who were active enough to make an affirmative decision to enroll them in a school of choice. It isn’t obvious whether charter or traditional public schools serve more advantaged students. But the two sectors clearly have different populations.

In a recent review of the evidence that uses such a randomized field trial approach, researchers from MIT, Columbia and Toronto University found that the research tends to find that students do better when they enroll in a charter school than if they had attended a traditional public school. The biggest benefits from attending a charter are reaped by students in urban areas and those who enroll in so-called no-excuses charters.

In fact, in just the past few weeks, researchers from Mathematica released a study finding that students randomly assigned to a charter school operated by the national KIPP network were much more likely to enroll in college than students who applied to KIPP but did not get in.

Marcus Winters is a senior fellow at the Manhattan Institute, an associate professor at Boston University, and author of the new report, “Should Failing Schools Be Closed? What the Research Says.” Follow him on Twitter here. 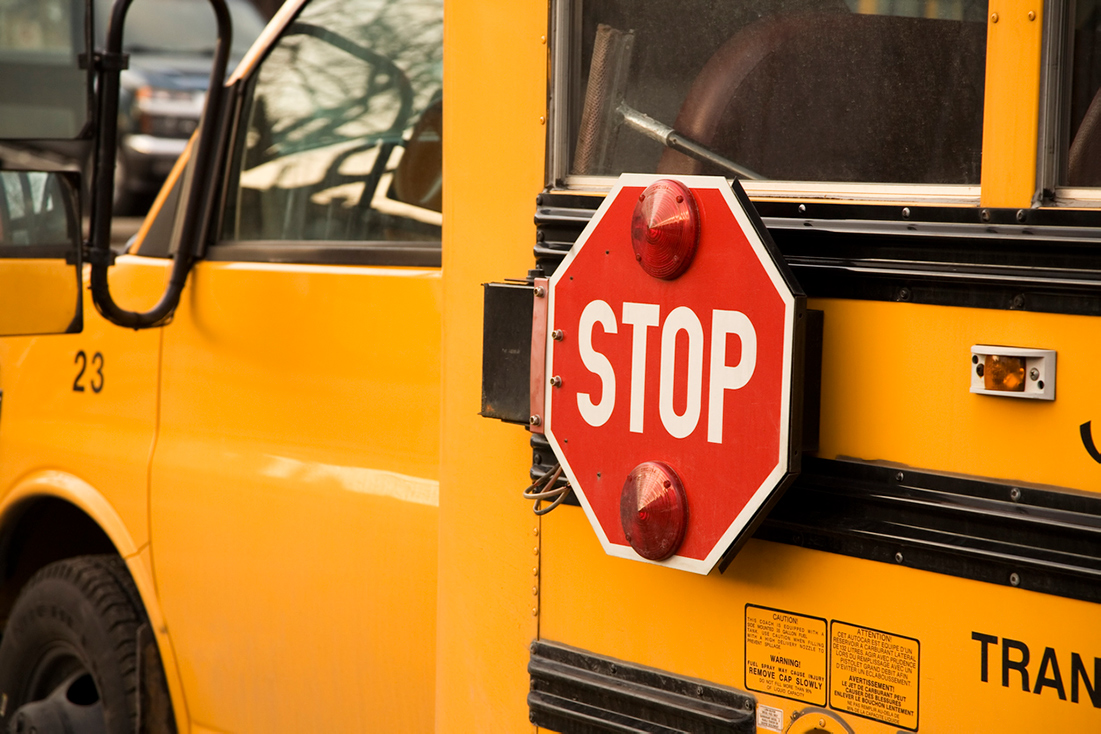