Chairman Durbin, Ranking Member Grassley, and members of the Committee:

I’d like to begin by thanking you for the invitation to address this distinguished body. I’m going to focus my testimony today on what I believe to be an incredibly important issue that warrants a robust federal response: That issue, is the recent rise of serious violent crime.

After peaking in the early 1990s, serious violent crimes like murder, aggravated assault, and robbery declined sharply—gains that held at the national level through the mid-2010s.1 As I’ve written elsewhere, what has become known as the Great Crime Decline represents one of the greatest achievements in urban-American history. The decline absolutely transformed my home city of New York into one of the safest, most dynamic, urban centers in the world. Many cities across America saw similar transformations. 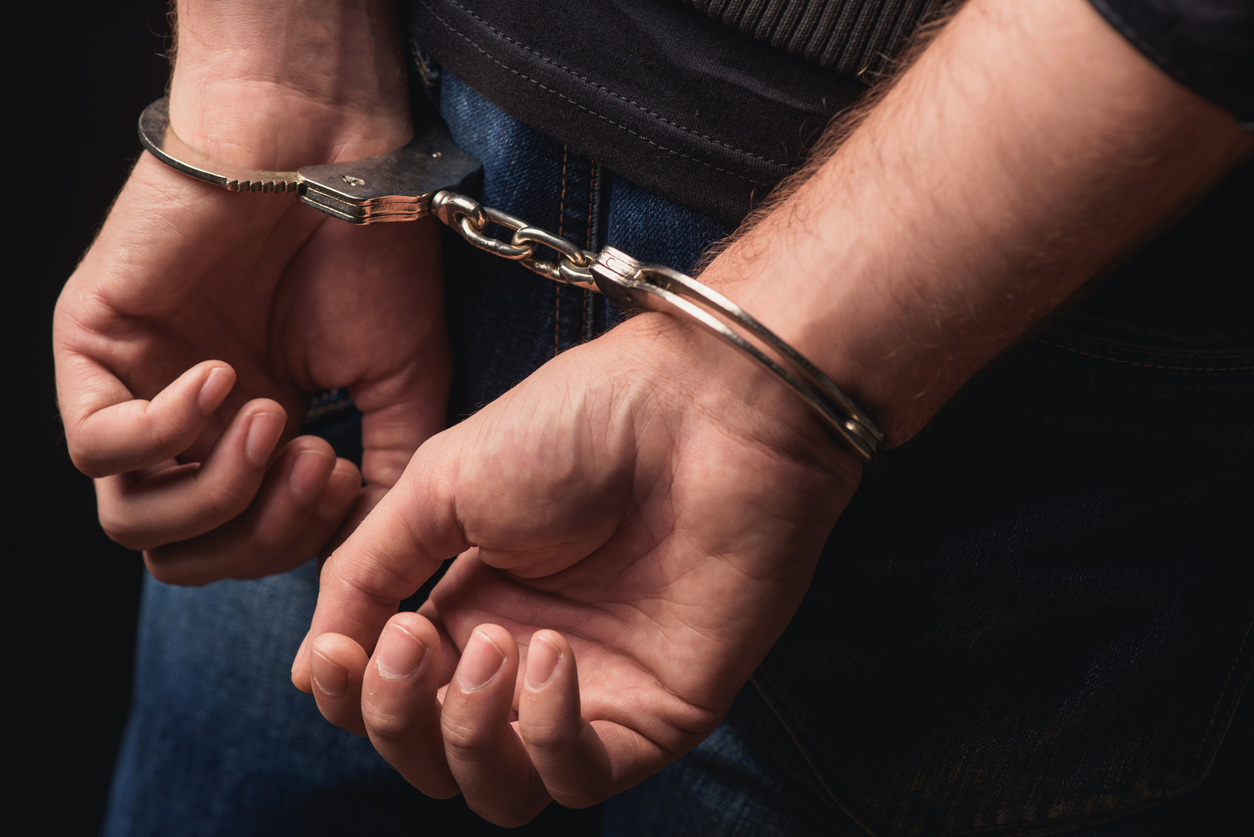 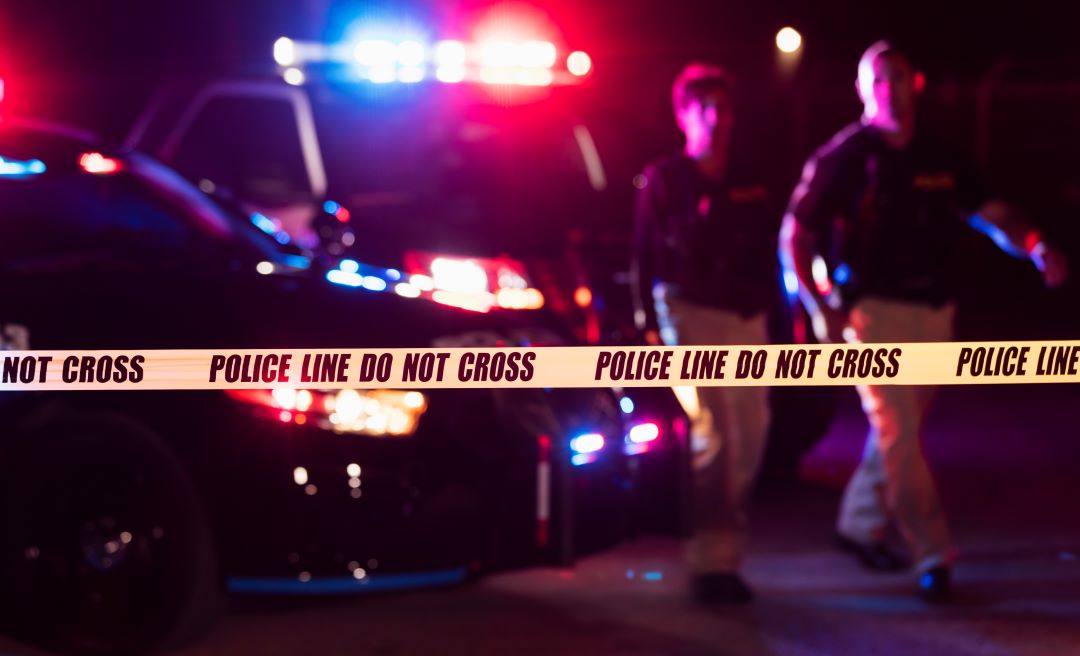 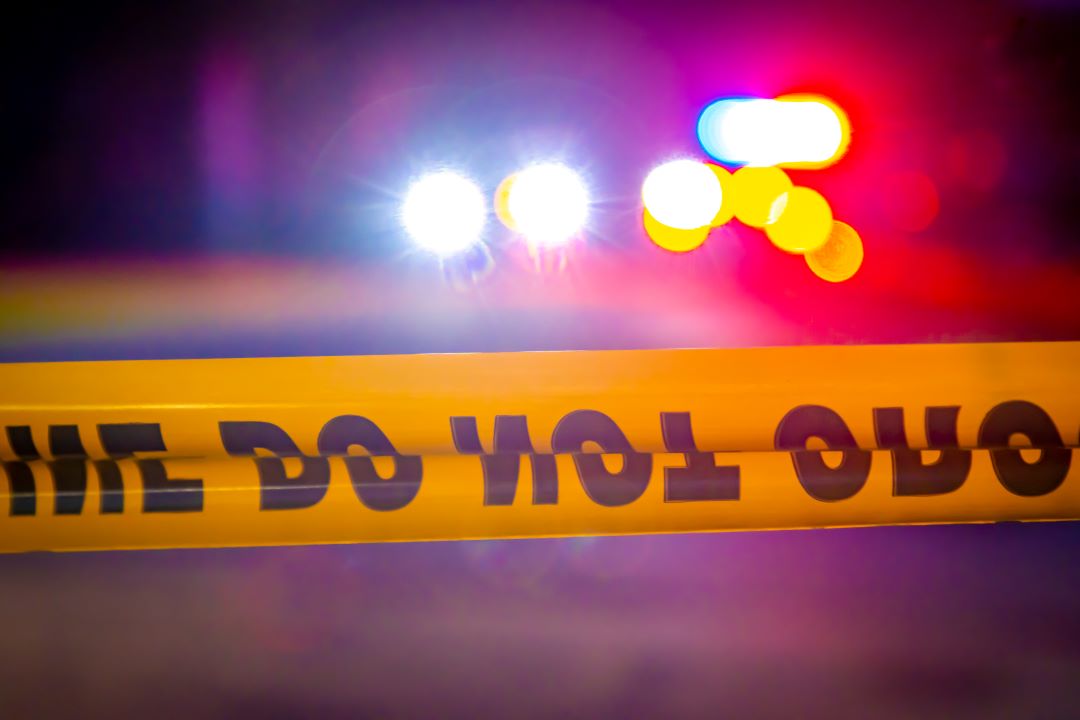 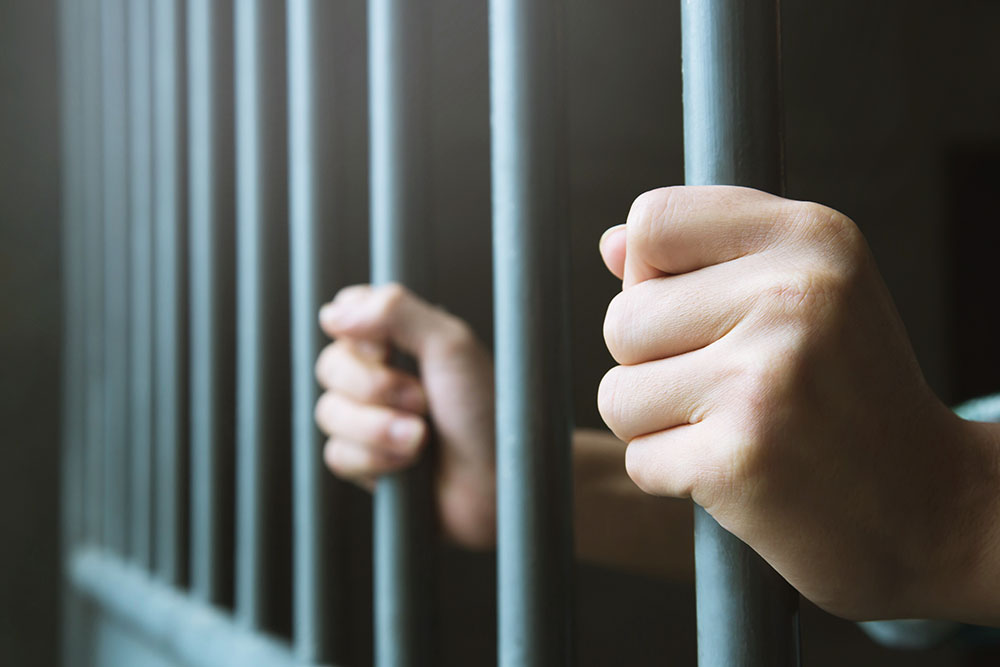