The Race Card Has Gone Bust

America has never been fairer or more integrated, yet politicians obsess over wiping out discrimination.

In William Julius Wilson’s 1978 book, “The Declining Significance of Race,” the sociologist argued that racial discrimination was no longer the biggest barrier to black economic advancement. His fellow liberals were outraged. Forty-one years later, Mr. Wilson is still right and the political left is still in denial.

One problem is that Donald Trump has adopted the kind of identity politics we usually associate with Democrats. Another is that Democratic presidential contestants in search of black votes have taken racial pandering to new lows. Pete Buttigieg, the 37-year-old mayor of South Bend, Ind., spoke for many of the candidates when he told National Public Radio last week that “white America” needs to come to grips with what he says explains today’s racial inequities. Namely, the “systemic racism all around us. It’s the air we breathe.”

Mr. Wilson’s observations about discrimination and black progress four decades ago weren’t novel—conservative scholars like Walter Williams and Thomas Sowell already had been making similar points—but they were striking coming from a liberal academic. Mr. Wilson did not deny the roles that slavery and Jim Crow played in perpetuating disparities. Nevertheless, he wrote, “they do not provide a meaningful explanation of the life chances of black Americans today.” Mayor Pete has been wrong for longer than he’s been alive.

No reasonable person denies that racists still live among us or that racial discrimination can retard upward mobility. Still, evidence of racial bias in the past or the present is not proof that racism is responsible for current social disparities. After all, the pathologies we see in low-income black communities aren’t confined to those communities. As Harvard political scientist Robert Putnam wrote in 2017, “The white working-class family is today more fragile than the black family was at the time of the famous alarm-sounding 1965 ‘Report on the Negro Family’ by Daniel Patrick Moynihan. ”

Liberals who insist that racial discrimination largely explains the black-white wealth gap are ignoring other plausible explanations. Black poverty and employment today, for example, seem to be more a function of family formation than of white racism. For more than 20 years, black married couples have had poverty rates in the single digits, and black married men have had a higher labor-force participation rate than white men who never married. According to The Wall Street Journal, last year the labor-force participation gap between blacks and whites virtually vanished, the first time that’s happened since 1972. Systemic racism may be “in the air we breathe,” but black unemployment rates are at generational lows.

“Family instability and fatherlessness collide with racial and economic disadvantage to create a negative feedback loop in black communities, hampering children’s potential and perpetuating racial inequality,” writes Kay Hymowitz in a recent City Journal essay. Citing new research by John Iceland, a demographer at Penn State University, she notes that “differences in family structure are the most significant variable in explaining the black-white affluence gap. In fact, its importance has grown over time relative to other explanations, including discrimination. Unable to pool earnings with a spouse, to take advantage of economies of scale, and to share child care, black single parents have a tougher time than their married counterparts building a nest egg.”

Government programs are no substitute for the development of human capital. If wealth-redistribution schemes lifted people out of poverty, we would have closed these gaps a long time ago. Liberal politicians and activists have little interest in addressing the ways in which black behavioral choices impact inequality. It’s easier to turn out voters and raise money by equating racial imbalances with racial bias and smearing political opponents who disagree.

Will it work in the end? It didn’t for Hillary Clinton in 2016. Telling people what you think they want to hear can be easier than telling the truth, but you also risk insulting them. And blaming bad outcomes among blacks on the malevolence of others is not only wrong but insulting to Americans of every race. This isn’t 1950. Attitudes have changed. Behaviors have changed. American neighborhoods and schools and marriages are more integrated. We elected a black president twice, and he won several of the nation’s whitest states both times. Racism has probably never been less significant in America, and blacks have never had more opportunities to seize. Liberals are pushing a narrative that many white voters don’t recognize and that many black voters know is false. 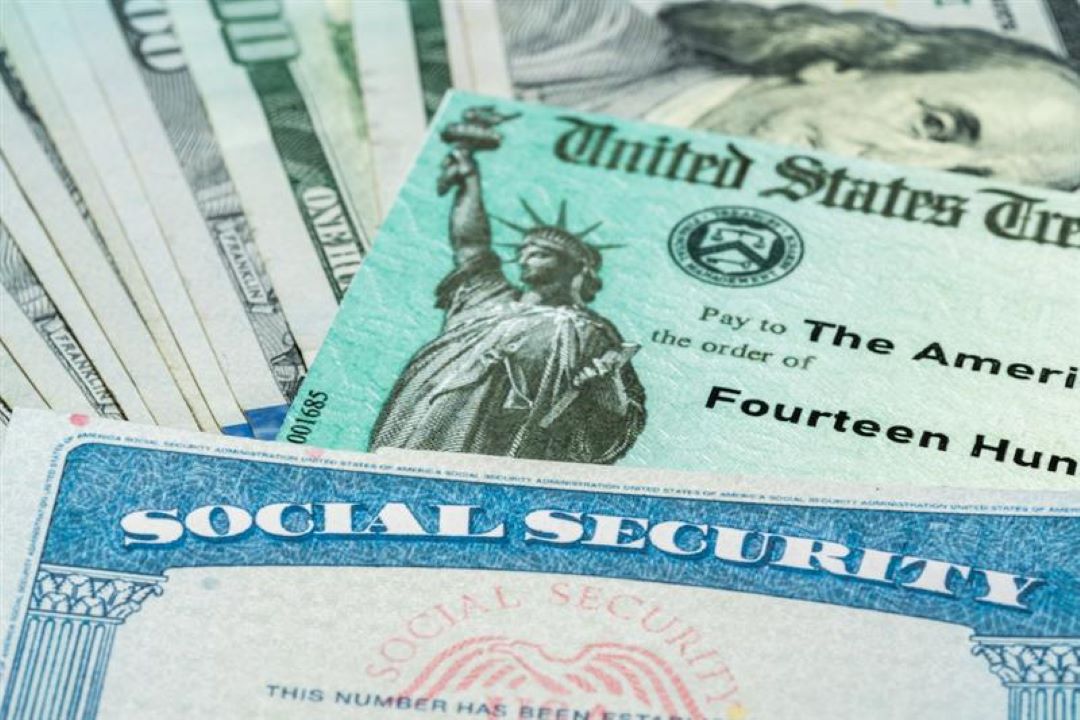 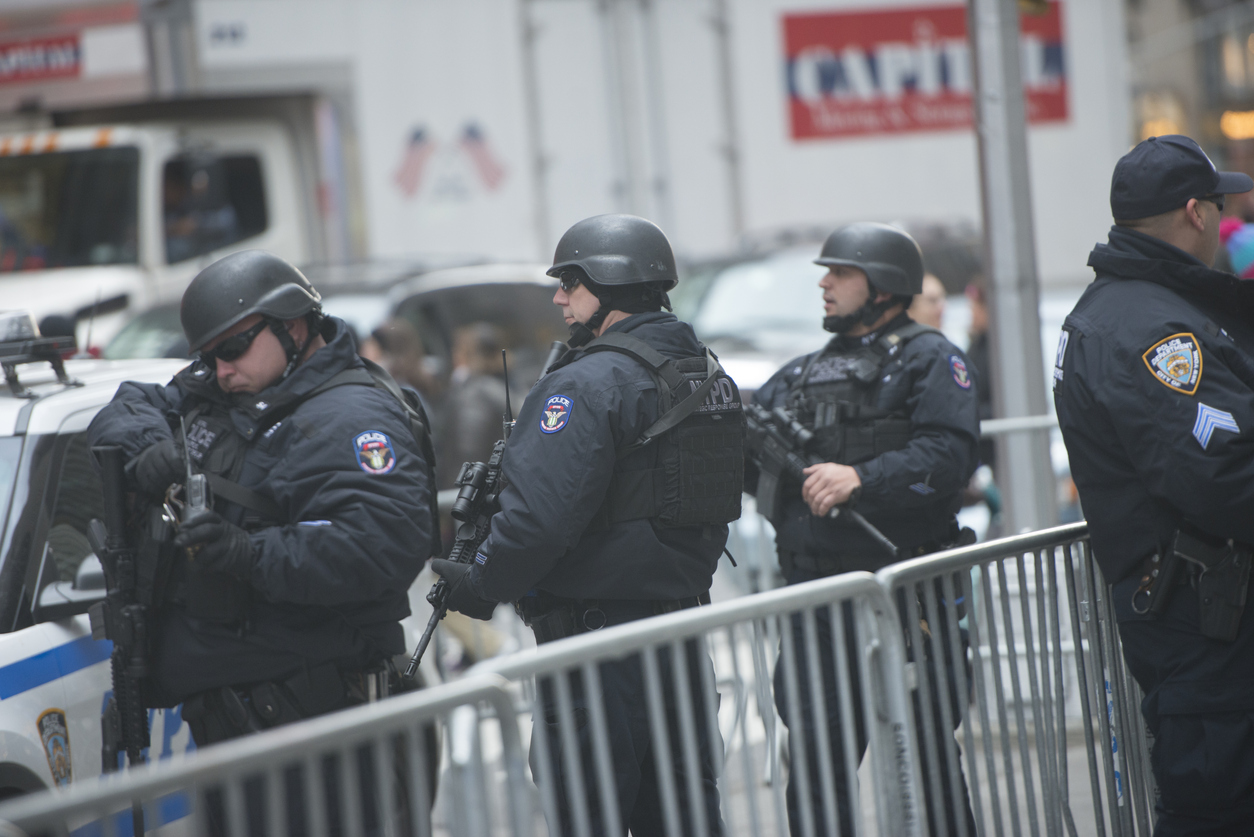