The Trump administration’s proposed 2021 budget includes any number of ideas that have little chance of passing Congress, but that doesn't mean they are without merit. One such proposal would end the forgiveness of federal student loans for those who choose “public service employment.” It would roll back the program that allows those who work for the government or any nonprofit group to wipe out their student loan debt once they’ve made 10 years of payments.

It's an attractive idea, on the surface. It’s hard to oppose public service, and almost everyone seems to want to forgive student debt these days. But just as federal subsidy programs can misallocate capital, harming the economy, so can public service debt forgiveness misallocate human capital: the talents of the public. Nor is it obvious that employment by the government or a 501(c)(3) is a higher and better calling than private enterprise, nor that compelling people to remain in a particular type of job in order to reduce their debt really serves the public.

Let’s imagine that a new college graduate faced an employment choice in 2007, when the public service program began. The choice was between work for the Bill and Melinda Gates Foundation (definitely a charitable nonprofit organization) and Apple, as it was putting the final touches on the rollout of the iPhone. There is little doubt that, especially compared to many foundations, the Gates Foundation has done much to improve education and global health. But the public benefits of the iPhone, to those who develop and use its apps, are virtually incalculable.

Indeed, the implicit idea that “public service” by definition provides a greater benefit than private employment or entrepreneurship feeds the false narrative that business owners and managers serve only themselves.

Howard Husock is a senior fellow at the Manhattan Institute, where he directs the Tocqueville Project. He is the author of the new book, Who Killed Civil Society? 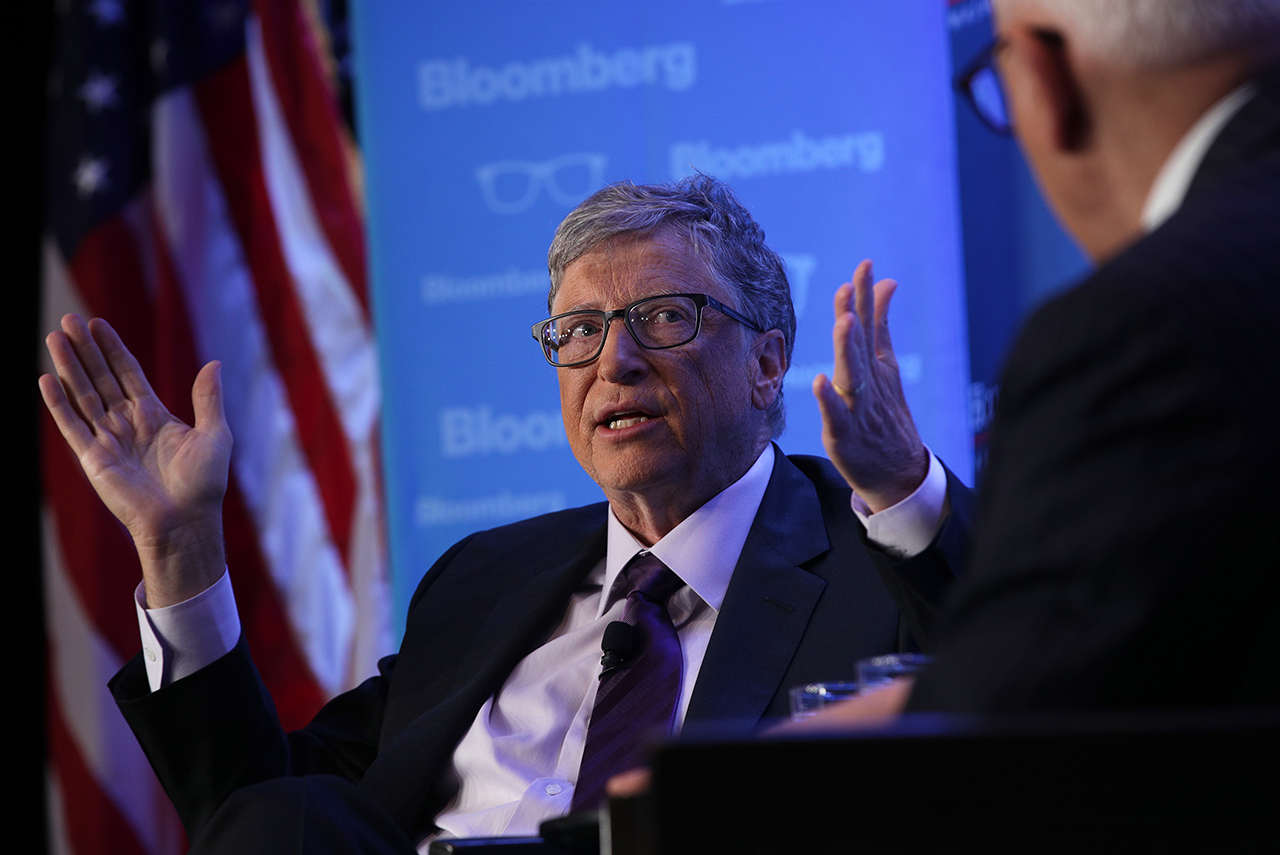 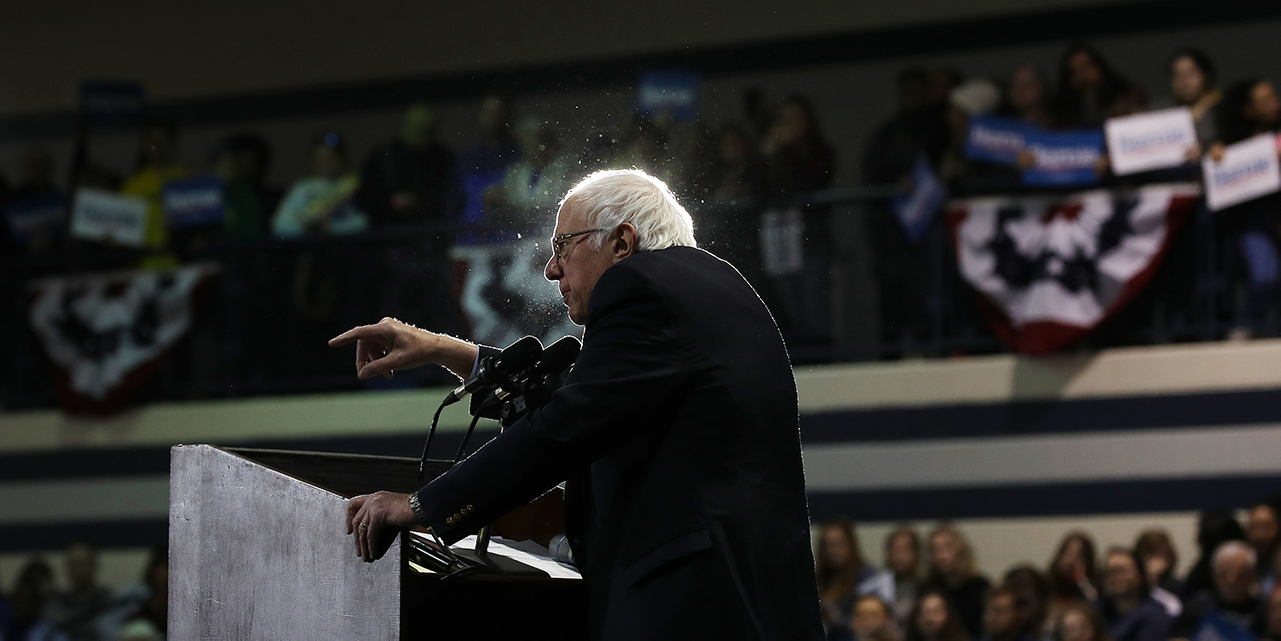