The public broadcasting status quo is, once again, pushing back against a White House proposal to drastically cut back the federal appropriation for the Corporation for Public Broadcasting from $445 million to $30 million. That is nothing new as the administration has consistently sought to reduce or “zero out” such funding. This time around, though, public media leadership, particularly that of National Public Radio, is using new rationale for continued funding. Rather than trotting out Sesame Street, they argue that this funding is critical to protect beleaguered local journalism.

“Elimination of federal funding would result in fewer programs, less journalism, especially local journalism, and eventually the loss of public radio stations, particularly in rural and economically distressed communities,” said National Public Radio vice president Mike Riksen. The truth, however, is that the current funding formula mandated by the Public Broadcasting Act is part of the problem. It starves local stations of the funds they need to pursue local stories. Preserving and expanding local journalism means reforming this law passed 50 years ago.

There is no doubt that local journalism is in dire straits. Pew Research Center reports that, because of declining ad revenue and the outright closing of newspapers, the number of local news employees has fallen 47 percent since 2008. The term “news desert” has entered common parlance. Democracy is not dying in darkness at the national level, but is threatened at the community level, as city council meetings go unreported.

One would think that the more than 1,000 local public radio and television stations, all of which received their valuable licenses and spectrum free of charge, would be a bulwark against this trend. But public funds directed to local broadcasters do not stay in their communities and, indeed, are required to be redirected to National Public Radio in Washington.

Here is how it works. The Corporation for Public Broadcasting, on whose board I served as an appointee of President Obama for five years, directs more than $300 million of its $445 million annual appropriation to local stations, through “community service grants.” So far, so good. But the funds do not really stay local. By law, local stations are required to spend 23 percent of their grants to purchase national radio programming.

On top of that mandate, stations must pay dues, both to National Public Radio and Public Broadcasting Service, in order to air shows such as All Things Considered, Masterpiece Theatre, Frontline, and more, even as those organizations and programs can raise their own private funds.

Even worse, not just for local radio news gathering but for National Public Radio as well, the Public Broadcasting Act requires that 75 percent of all funding be directed toward public television. No matter that National Public Radio, an afterthought in the original legislation, has greater influence and can gather more news at less cost. Video and audio are virtually merging on the web, making the legislated distinction silly.

These factors starve local stations of funds that could be used for local news gathering at a time when they desperately need a reason to exist at all. Many rural stations produce little original content of any kind, while National Public Radio makes it possible for those with smart phones and tablets to get news access without tuning into any local stations at all.

Local stations around the country, with access to funding from wealthy communities, are demonstrating that public radio and local journalism is a potent combination. In Dallas, Boston, Portland, New York, Los Angeles, and San Francisco, local stations are major forces in local broadcast news. Some large stations have benefited from the sale of broadcast spectrum overseen by the Federal Communications Commission. Boston Public Radio received $217 million from the spectrum sale. But that windfall bypassed most smaller cities, which lack the deep pockets to support news gathering. That is why federal funds need to be redirected.

The Corporation for Public Broadcasting is starting to recognize this need, using its own limited discretionary funding to support regional journalism collaboratives, through which local stations combine resources. However, more efforts must be made, and the nonprofit is hamstrung by the terms of the Public Broadcasting Act. For those who are concerned about local journalism, the time is right to get past the “all or nothing” debate about public broadcasting and move toward a bipartisan approach to rethink the way we use funding. The future of local journalism could depend on it.

Howard Husock is a senior fellow at the Manhattan Institute, where he directs the Tocqueville Project. He was appointed by President Obama to the board of the Corporation for Public Broadcasting and is author of the new book, Who Killed Civil Society? 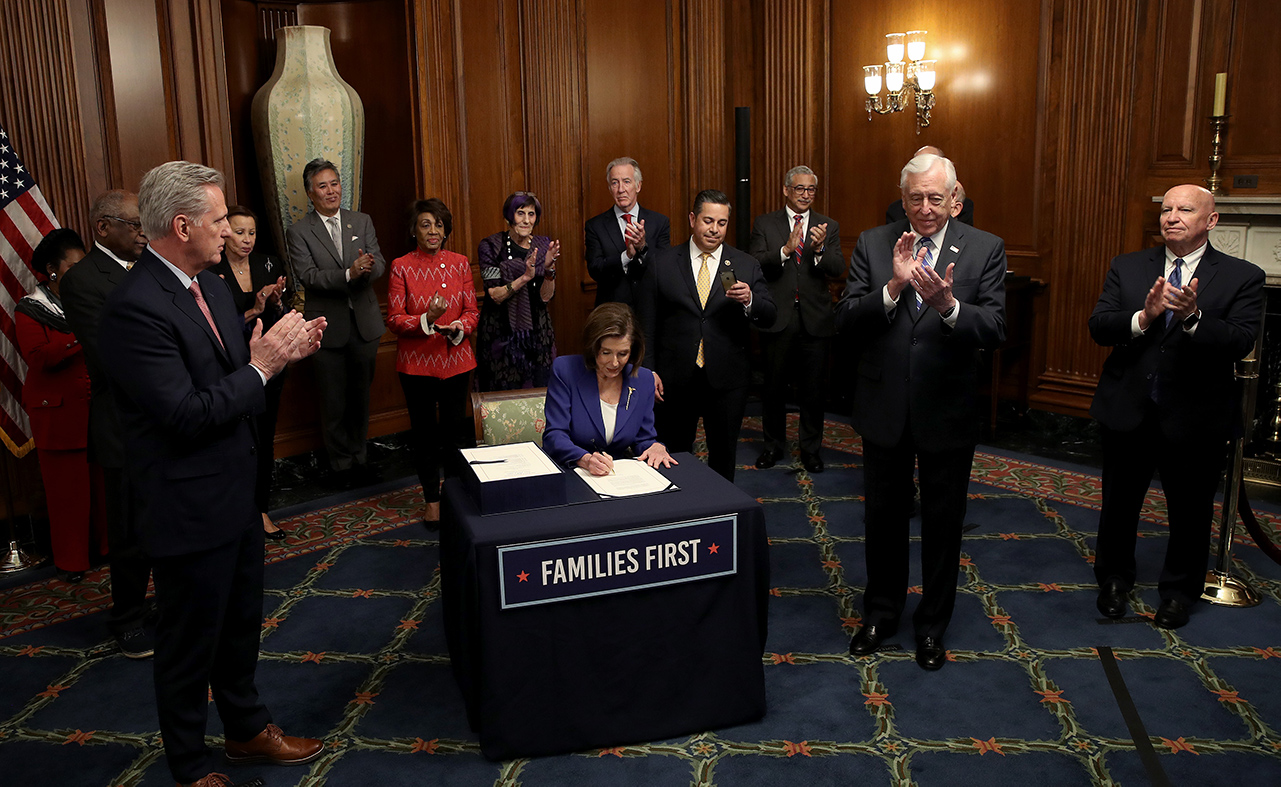 The Relief Bill and Public Broadcasting: A Missed Opportunity

Government Needs to Get Its Coronavirus Message Straight