If the nation’s police officers walked off the job today, it would be hard to blame them. Sunday’s anti-cop riots in Lancaster, Penn., have made the current de facto rules of engagement clear: Officers may never defend themselves against lethal force if their attacker is a minority. They should simply accept being shot or stabbed as penance for their alleged racism.

In Lancaster, an officer responded to a domestic violence call at a residence where a man had stabbed four people last year. As the officer approached the house, a female escaped out the front door. A man — the suspect from the previous slashings — then emerged and ran at the officer, brandishing a knife over his head. The officer shot him, as the officer was by all appearances legally authorized to do, to stop the threat of deadly force. Twenty-seven-year-old Ricardo Munoz died from the officer’s gunfire.

The response from the “community,” after this summer of lethal cop hatred, was predictable. Rioters pelted Lancaster cops with bricks, glass bottles, and sharp projectiles ripped from road barricades. They smashed the windows of police cruisers, the downtown police precinct, the post office, cafés, and stores. They torched a dumpster dragged from another part of the city. They pulled street signs and bike racks out of sidewalks to use against the police.

Such anarchy, with its photogenic arson, is just the latest chapter in the violence that is now routinely directed at officers during ordinary law enforcement activities, as well as during riots. 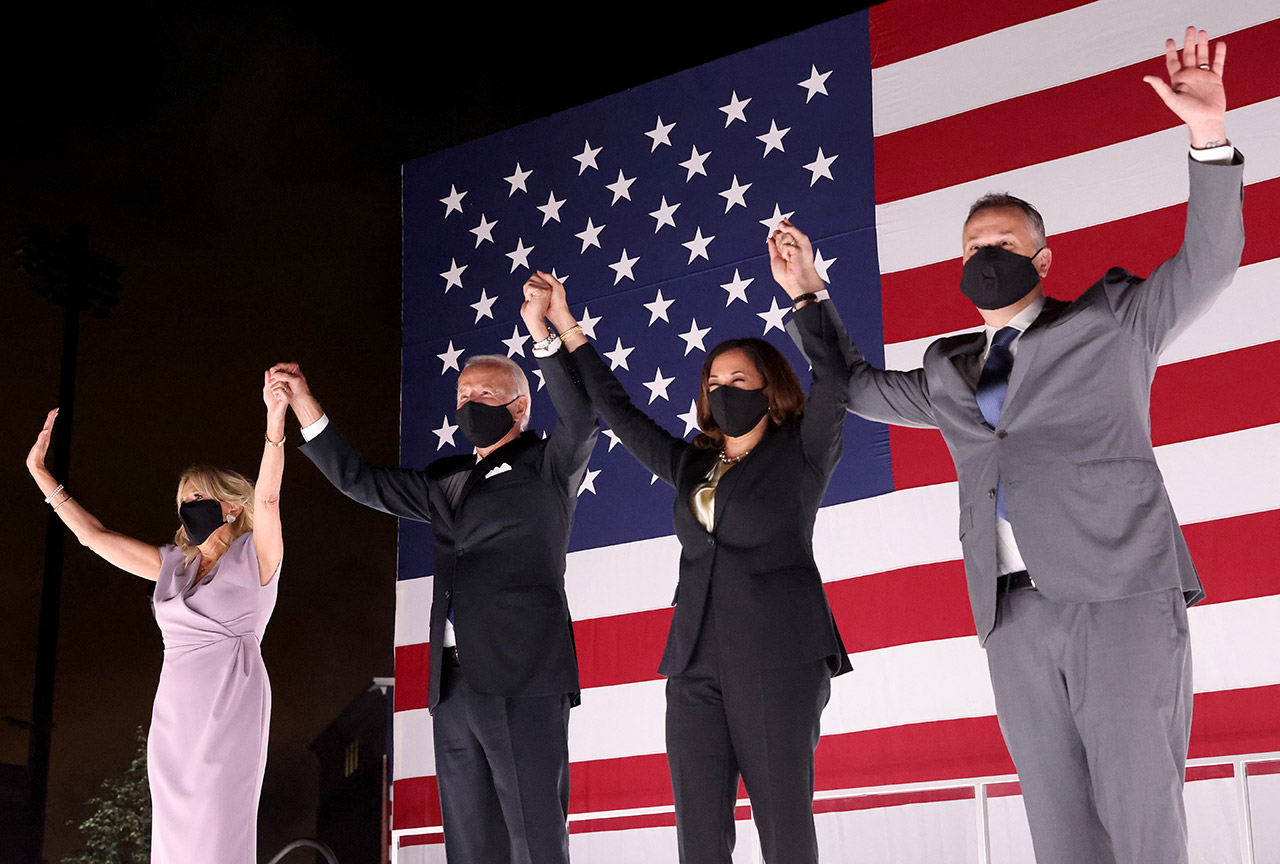