New Report: The Social Construction of Racism in The United States

NEW YORK, NY – Recent data show racist attitudes and behaviors in the U.S. are on the decline; so why do Americans believe that our country is becoming progressively more racist? By analyzing a wide variety of scholarship and data sources—including original surveys of his own—Manhattan Institute’s (MI) adjunct fellow,  Eric Kaufmann, suggests that an important part of the reported experience of racism is ideologically malleable. But ideology, though arguably the largest factor, is only partially at fault for spreading the false narrative of growing racism. Partisanship, social media, and education have also inclined Americans to “see” more bigotry and racial prejudice than they previously did.

In his new report, “The Social Construction of Racism in the United States,” Kaufmann finds that the solution to the public’s misinformed perception is to recognize first, that racism has been amplified by ideological and media construction; and second, that it is partly in the eye of the beholder.

Across a range of surveys Kaufmann finds that:

None of this means that racism has been eradicated, but the policy approaches that Kaufmann suggests diverge from those based on the narrative of “systemic” racism that is increasingly prevalent in professional settings. Rather than use shaming or punitive and virtue-signaling measures like CRT, Kaufmann suggests using race-neutral, less contentious initiatives like mentoring, nudges such as nameblind CVs, and randomized control trials to ascertain which interventions work.

As Kaufmann discusses, the dangers in overstating the presence of racism go well beyond majority resentment and polarization. A media-generated narrative about systemic racism distorts people’s perceptions of reality and may even damage African-Americans’ sense of control over their lives. While it is difficult to totally rid our society of racism, a change in our perception of it would benefit both our local communities and national social fabric.

For more information or to speak with Eric Kaufmann, contact Leah Thomas at lthomas@manhattan-institute.org

KEY RESULTS FROM ORIGINAL SURVEYS CONDUCTED FOR THIS REPORT 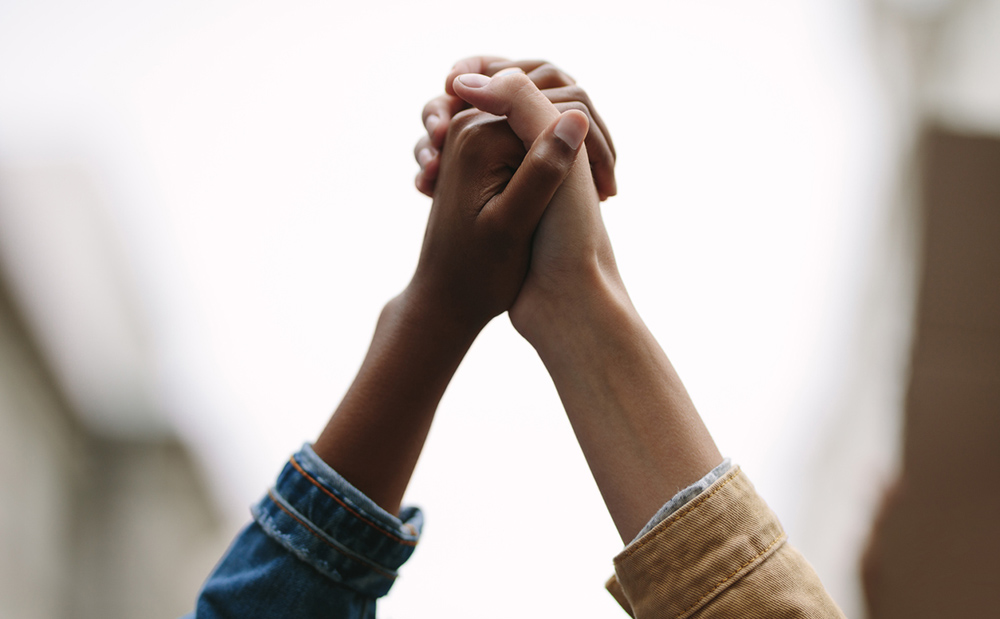 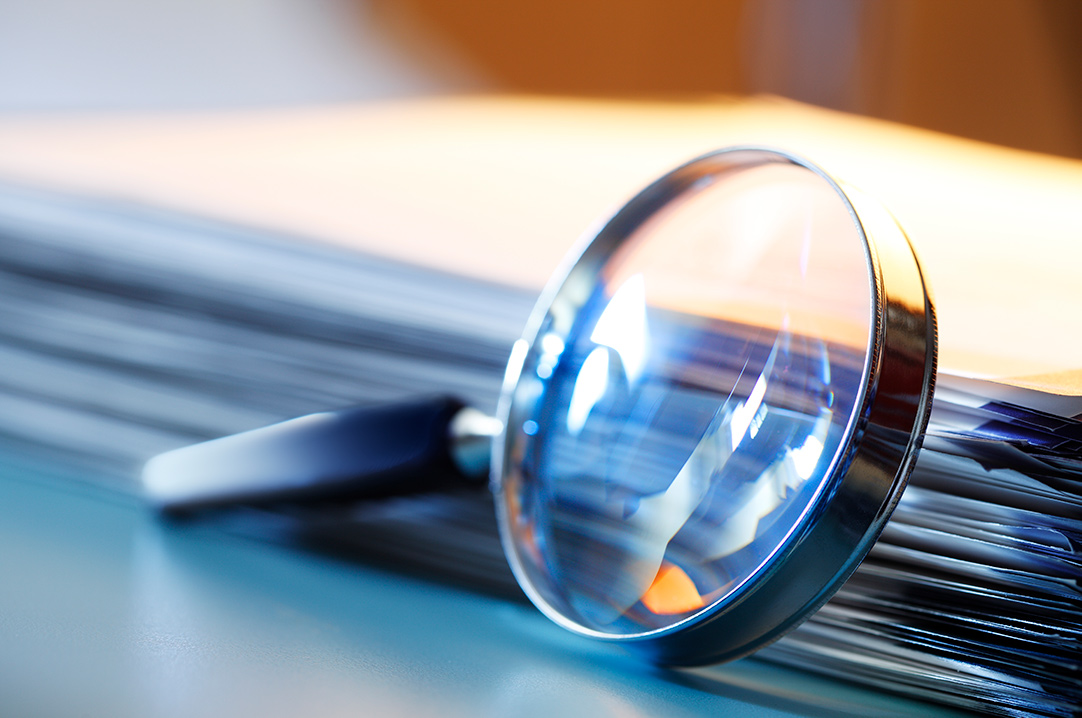