America has elected a new president. President-elect Biden faces several interlocking crises: the Covid-19 pandemic and attendant economic recession, rising disorder in our cities, and racial and social polarization that is straining our country’s civic bonds. America’s ability to respond to these challenges with renewed dynamism will determine whether we remain the world’s premier power in the 21st century.

At this hinge point in our country’s history, the Manhattan Institute’s (MI) work is indispensable. Since our founding, we have been dedicated to fostering economic choice and individual responsibility. Yet these values are increasingly under threat. Some observers even believe that they will become fringe ideas in a country that is becoming more urban and diverse, and in which millennials constitute the largest voting bloc. We at MI believe that the threats to American dynamism and liberty are real, but we reject pessimism and fatalism in all its forms. 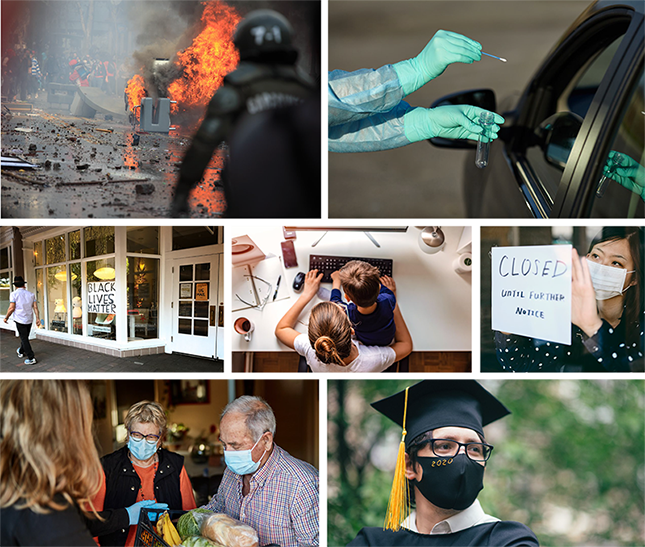 This is a country that desperately needs to reinvigorate economic growth. Throughout history, the surest route to sustainable growth has been the preservation of open and competitive markets, and we at MI intend to defend economic freedom as the cornerstone of American prosperity. This is a country whose cities are home to some of the world’s most innovative industries and most ineffective governments. If urbanites are running out of patience with administrations that promise too much and deliver too little, they may begin demanding fresh ideas from their elected officials— ideas that we are singularly equipped to provide. This is also a country founded on the rejection of tribal divisions; yet unity and patriotic feeling seem to be in short supply. At MI, we will continue to champion the color-blind ideal that rejects racial prejudices as well as racial preferences.

We at MI believe that the threats to American dynamism and liberty are real, but we reject pessimism and fatalism in all its forms.

Our work will play out across years and decades, not just one election cycle. But 2020 was a milestone in MI’s defense of the institutions and principles that undergird American exceptionalism. In the wake of the summer’s protests and riots, shortsighted officials in city after city embraced starkly antipolice positions, only to see a rise in violent crime. In response, MI launched the Policing and Public Safety Initiative, which draws together leading academics, practitioners, and MI experts, including Heather Mac Donald and Rafael A. Mangual, to make the case for data-driven policing to ensure that America’s cities remain safe places to live, work, and raise a family.

On the national level, many political leaders and opinion makers have argued that the government should take the lead on economic recovery. This would be a path toward statism and sclerosis, and we believe that there is a better way. Instead of taking another step toward the government takeover of health care, for example, MI senior fellow Chris Pope has a plan to remove the government-imposed barriers that prevent many people from purchasing affordable health care on their own. Instead of replacing America’s dynamic and innovative energy market with one dominated by command-and-control regulation, senior fellow Mark P. Mills explains how America’s energy abundance could reinvigorate American manufacturing. From K–12 education to taking control of our public debt and more, MI’s scholars are developing workable ideas to foster upward mobility and economic opportunity for all.

We are gratified that MI’s ideas are reaching newer and larger audiences than ever before. Our flagship publication, City Journal, enjoyed a banner year for its online readership and podcast audience, increasing 84% and 47%, yearover-year, respectively. Our scholars published op-eds in every major national newspaper and spoke (virtually) to thousands of young people through MI on Campus, Young Leaders Circle, and the Adam Smith Society. While continuing to maintain a high standard of excellence in our core research and journalism, we are continually breaking new ground and expanding our reach in new media, from YouTube to Instagram.

All this work is made possible by your generous support. We want to thank you for being part of our community and for standing with the Institute and our shared values in what has been a trying year. The work ahead of us will be challenging and prolonged, but we are confident that with your support, America and its great centers of commerce and creativity will emerge stronger than ever. 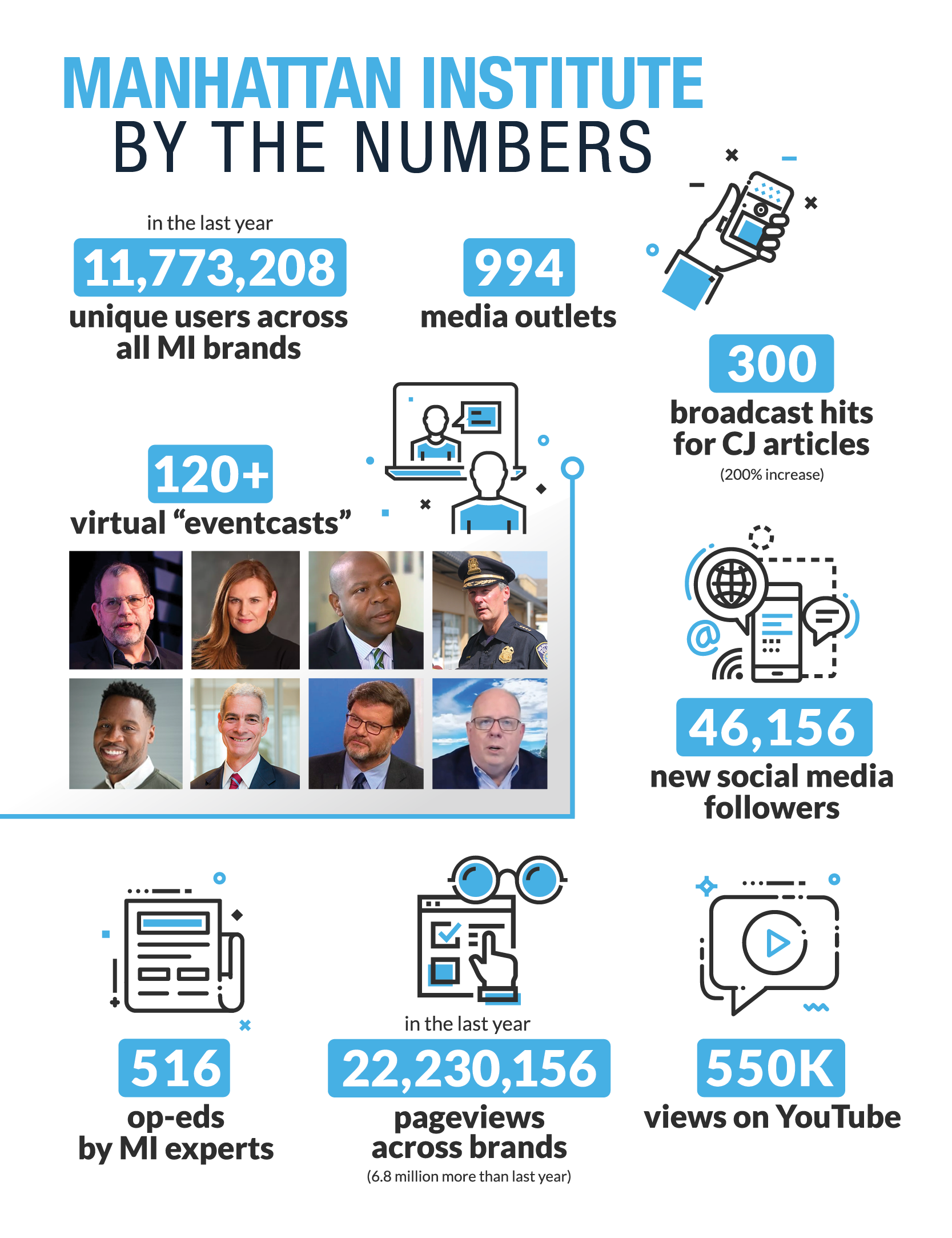 Race and Identity in America

An Opportunity Agenda for America 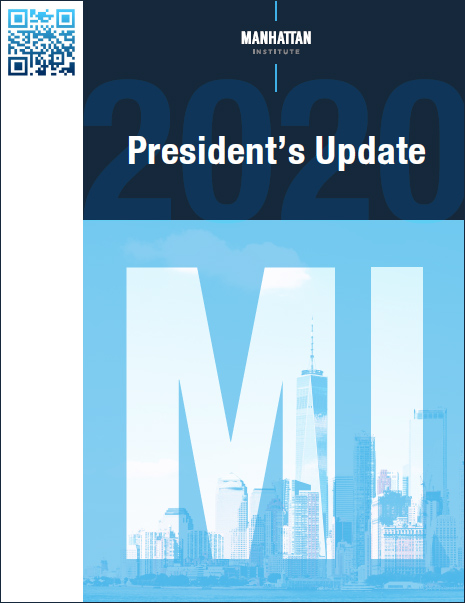