With a local labor market still recovering from the pandemic, New Yorkers have been clamoring for new policy solutions. MI’s New York City: Reborn initiative has heeded the call. The work-from-anywhere lifestyle ushered in by Covid-19 has coaxed newly mobile professionals out of America’s costliest cities into more affordable environs, and Gotham has been no exception. The pandemic has exacerbated existing trends, accelerating domestic outmigration and further slowing immigrant inflows. Like it or not, New Yorkers can no longer take for granted that people from around the world will pay any price to live in the city that never sleeps. Yet where others see a fading metropolis whose best days are behind it, we see a city of tremendous promise: a Big Apple that, guided by practical policy measures, can emerge from the pandemic stronger and more prosperous than ever. 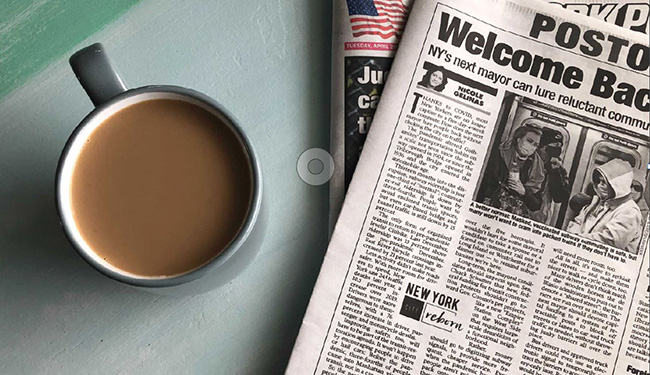 Throughout the year, our scholars weighed in on the critical issues facing the city. In an issue brief for MI and an op-ed in the New York Times, Nicole Gelinas made the case for improving public safety in the subway system, pointing out that violent crime will remain high and ridership will remain low so long as the police presence is lacking. Eric Kober and Connor Harris examined the ways in which outdated zoning laws and onerous land-use regulations worsen the availability and affordability of housing in both the city and its surrounding metro area. And Arpit Gupta demonstrated the potential for “value capture” to finance new transit infrastructure projects.

Looking to the year ahead, the NYC: Reborn initiative published “A Policy Playbook for New York City’s Next Mayor: Growth, Opportunity, and Safety,” bringing together the Institute’s leading thinkers on the city’s most pressing issues: housing costs, educational choice, public transportation, the city budget, rising crime, and obstacles to business and entrepreneurship. The playbook was featured in a special New York Post opinion series adapted from the compendium and outlining its key proposals.

Polling featured prominently in our NYC: Reborn effort as well, with MI conducting five polls in conjunction with polling experts such as Echelon Insights, the Siena College Research Institute, and Public Opinion Strategies. News outlets from across the political spectrum reported on our findings, which often defied the conventional wisdom. Our polling revealed that most New Yorkers cite public safety as one of their top concerns and that vast majorities want more quality-of-life policing, more housing construction, and more charter school approvals. Moreover, we found that a substantial number of high-income earners have considered leaving Gotham, a development that could devastate the city’s tax base and undermine its role as a magnet for ambitious professionals. In short, New Yorkers want pragmatic solutions to the city’s problems—and they’ll go elsewhere if their needs are not met.

The work of NYC: Reborn will continue apace as the new mayoral administration settles in at city hall. Focused intently on the city’s major problems, MI is especially interested in policy innovations from other cities that can be adapted in the Big Apple, be they better procurement practices in Los Angeles, the war on potholes in Kansas City, or the effective approach to helping the homeless while maintaining the quality of life in San Diego. The next phase of NYC: Reborn will focus on sharing lessons from other cities for the benefit of policymakers in New York.