Many US politicians are prolonging the national misery of the pandemic instead of easing it.

Throughout the pandemic, American political and public-health leaders have been following Rahm Emanuel’s classic dictum for power-seeking officials: “You never want a serious crisis to go to waste.” Now they’ve adopted a corollary: You never want a crisis to end.

So they are prolonging the national misery instead of easing it, which could be done with a few simple strategies: 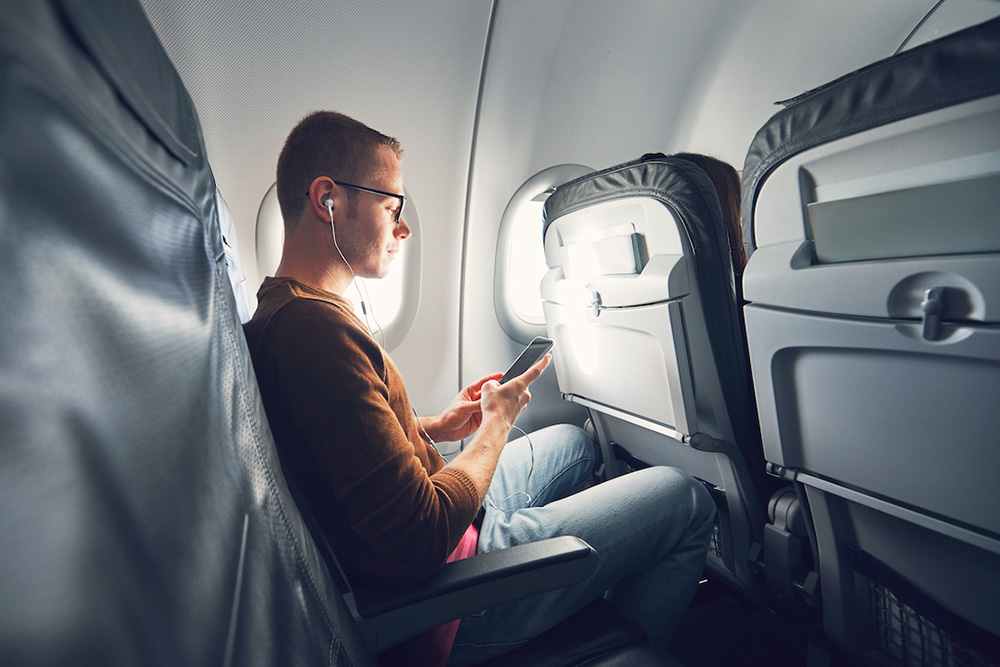 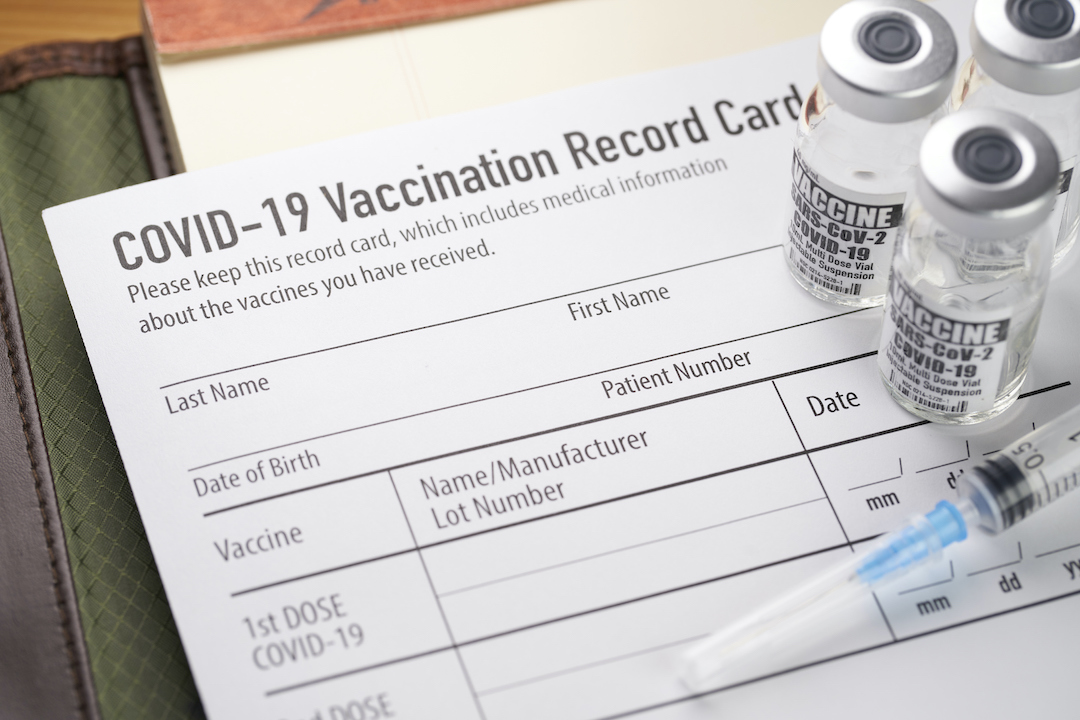 If You’re Vaxxed, You’re More Likely to Be Killed by Lightning than Die of COVID: Study