Last week, the Port Authority did what every other government entity in the tri-state area is doing: request a federal bailout. Yet the reality is that its core business — air travel — may not return for years, casting into doubt the projects it now wants the feds to fund.

The PA is asking the feds for $3 billion, the amount of revenue it expects to lose over the next 24 months on its previously projected $11.8 billion budget.

It depends on air travelers to pay to use its facilities, whether directly or through payments to airlines. But air travel has vanished, with passenger and flight volumes down 85 to 96 percent in late March compared to a year earlier. The authority says traffic will remain “similarly ­depressed” for a while.

There is an obvious solution here. Close two of the airports, ­La Guardia and Newark, to passenger traffic, diverting all passenger flights to JFK. Split ­La Guardia’s cargo ­between JFK and Newark.

To its credit, the PA has quickly consolidated within airports, closing 100 gates and entire concourses, including two of six terminals at JFK and half of ­La Guardia’s terminal space.

But there is a lot more it can do — and a lot of money to save. The Port Authority spent $1.8 billion to operate its airports in 2018, a significant feat considering that private airlines, retail stores and restaurants and the federal Transportation Security Administration pay most of the personnel (all ­retail and most food stores are now closed). 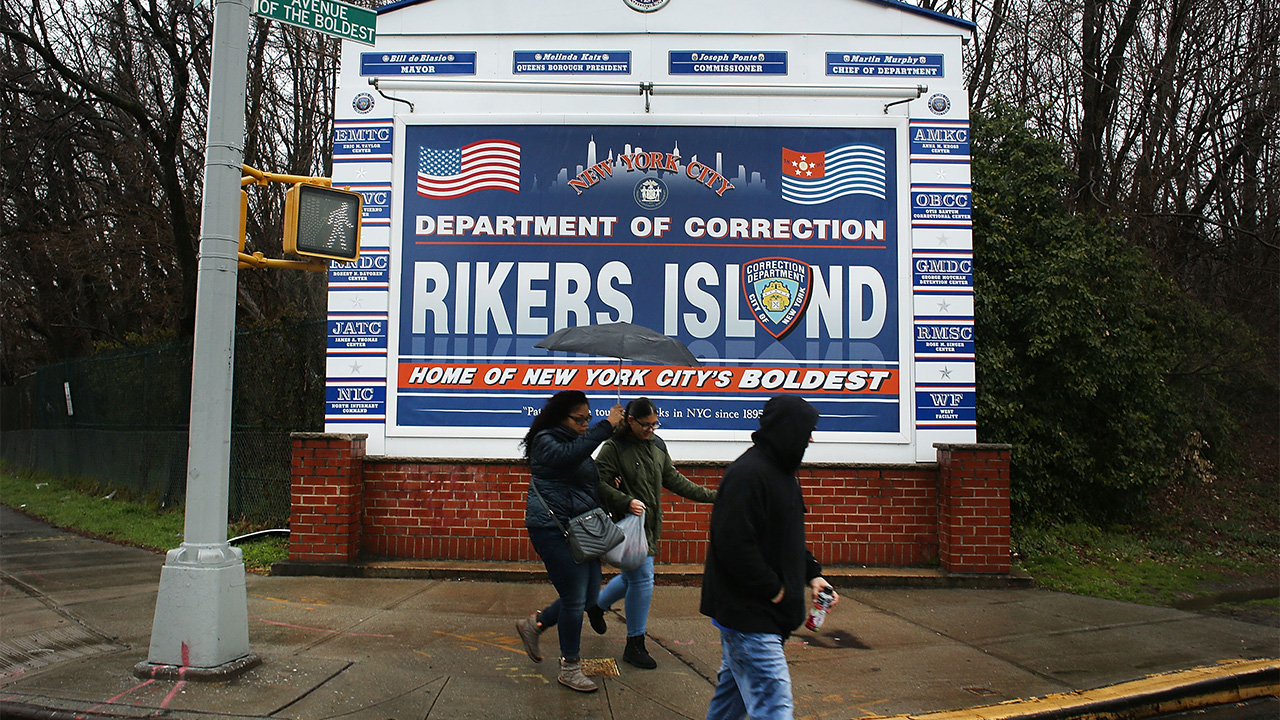