A Plausible Blueprint for Fiscal Sustainability

The national debt has more than doubled from $10 trillion to $21 trillion since 2008, and is projected to surpass $37 trillion within the next decade. As part of Peter G. Peterson Foundation’s Solutions Initiative 2019, Manhattan Institute budget expert Brian Riedl discussed these troubling figures and how the U.S. can build a sustainable fiscal future.

The full report contains fiscal sustainability plans created by seven think tanks from across the political and ideological spectrum. In his chapter, Riedl writes: “The greatest long-term threat to economic prosperity is a national debt that threatens to crowd out investment, raise interest rates, and ultimately bury the federal budget in unaffordable interest costs.” 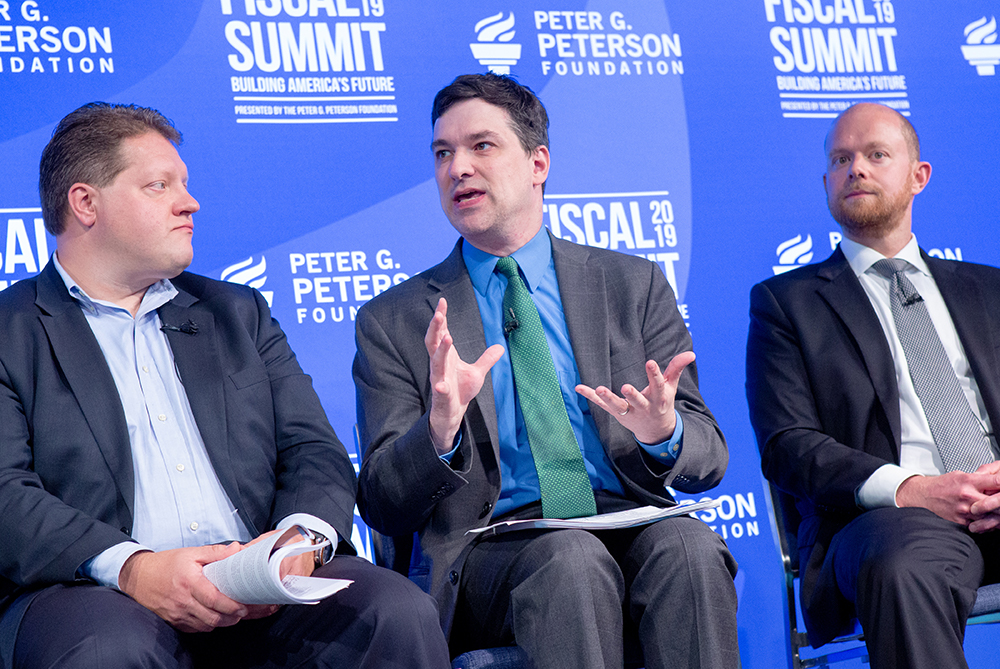 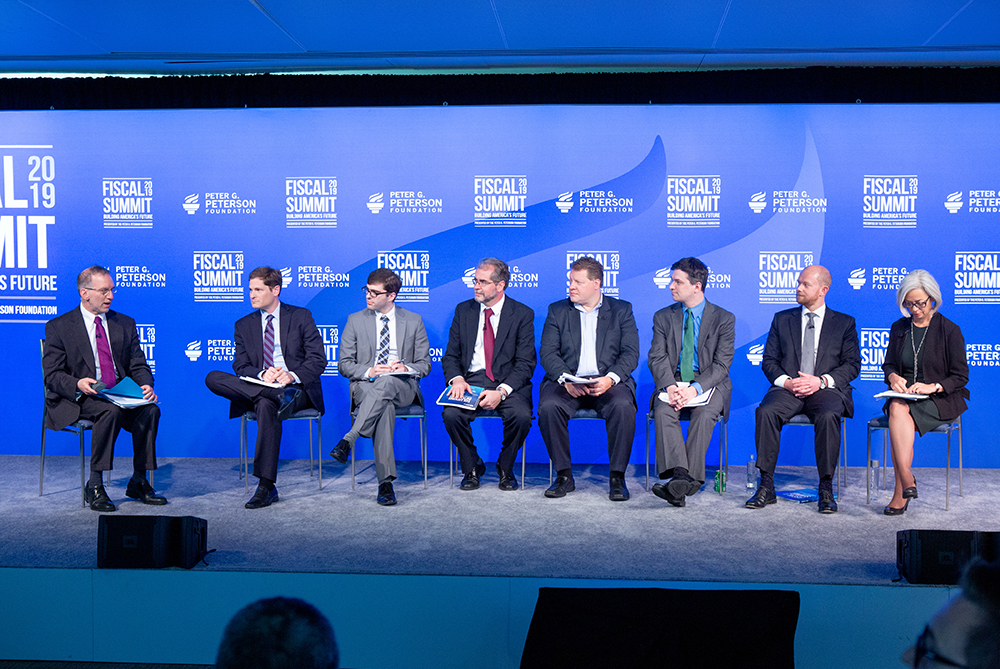 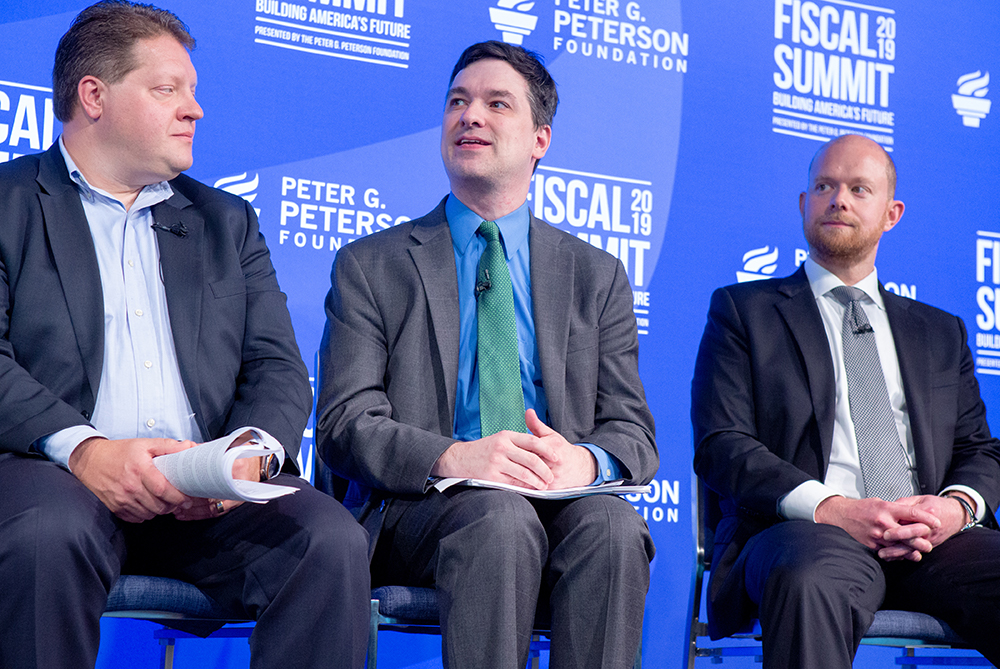 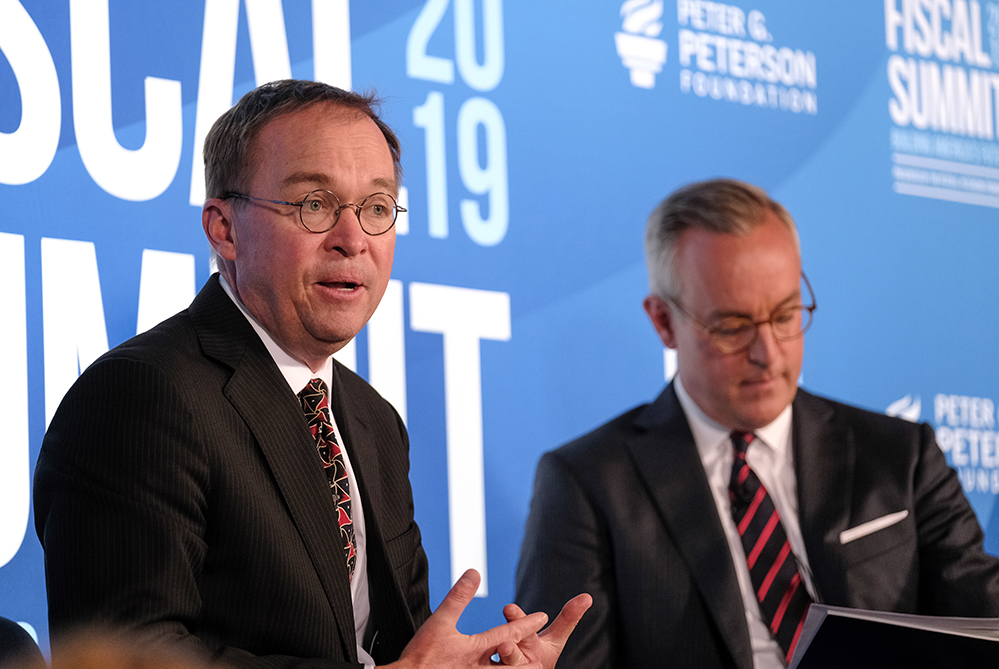 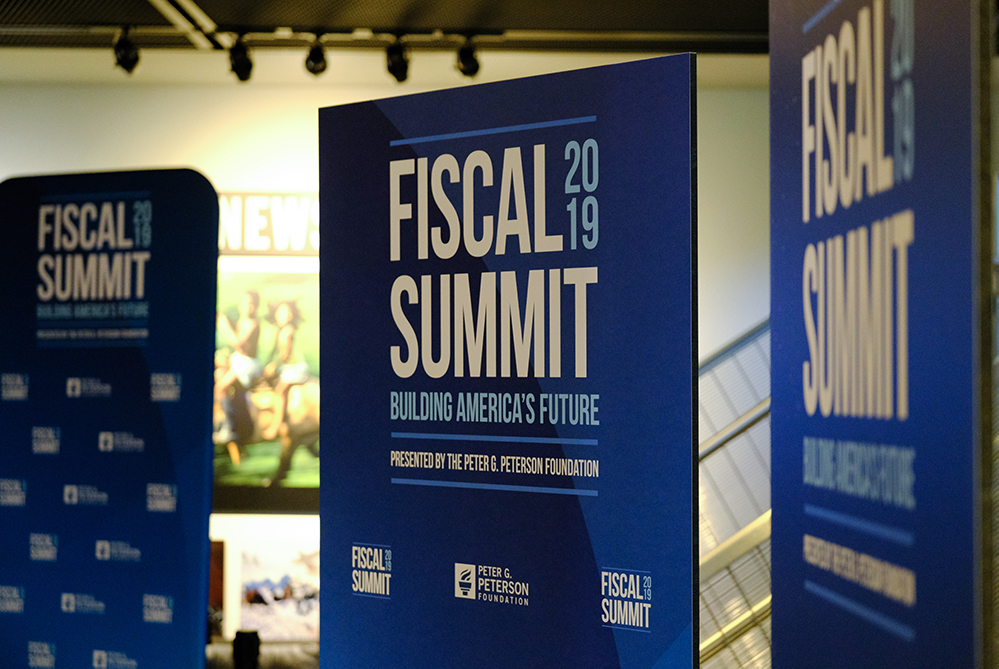 A Comprehensive Federal Budget Plan to Avert a Debt Crisis 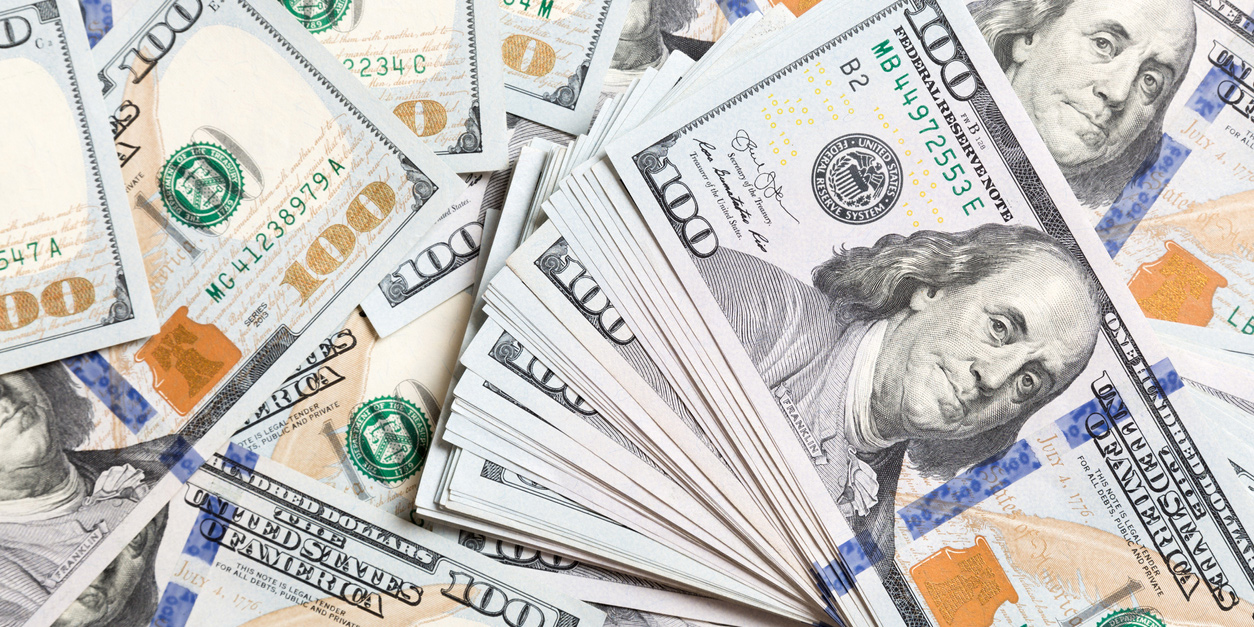 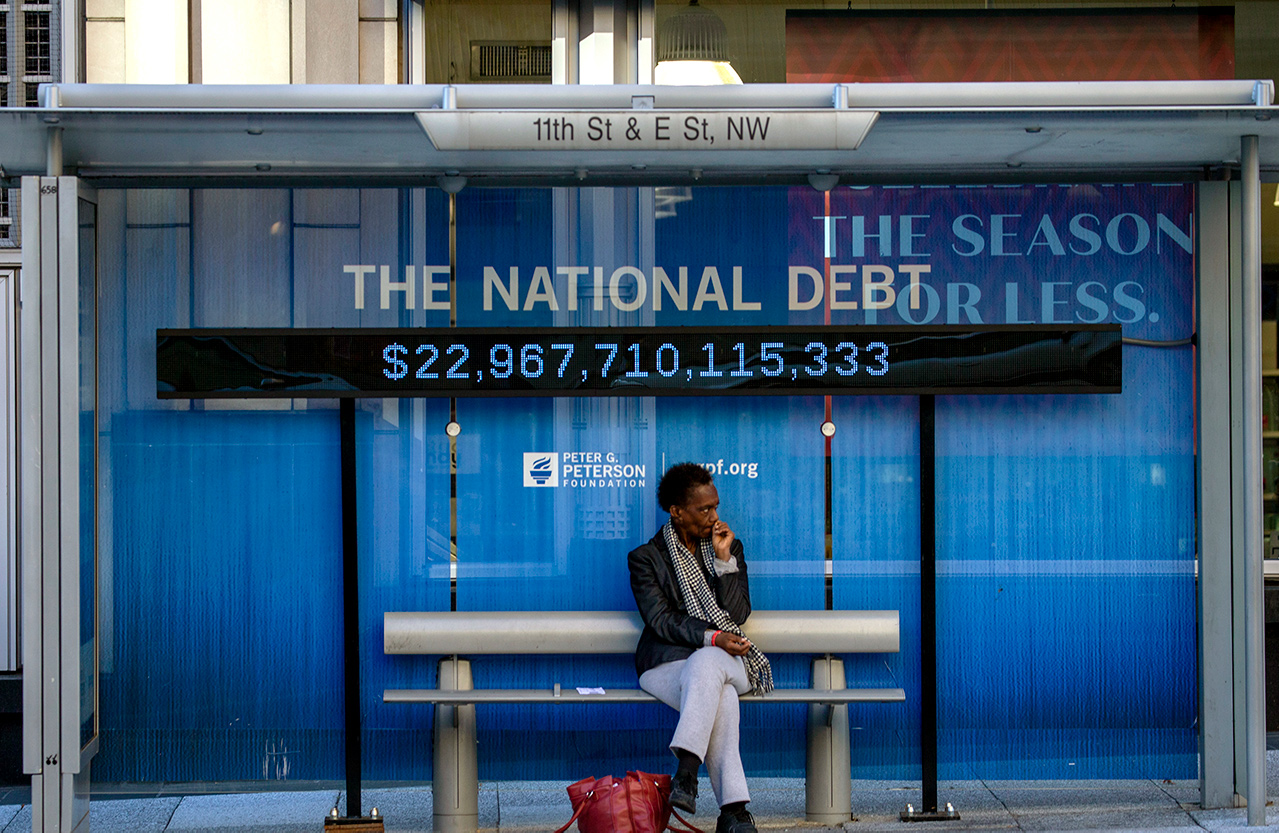